This is so fascinating to read that, The local Tonga people of Zambia have a cultural belief that the Nyami Nyami is a god and guardian of the Zambezi river, this has been passed on by generations from their ancestors till now that there is a god of the river and a “goddess” his wife protecting the river. 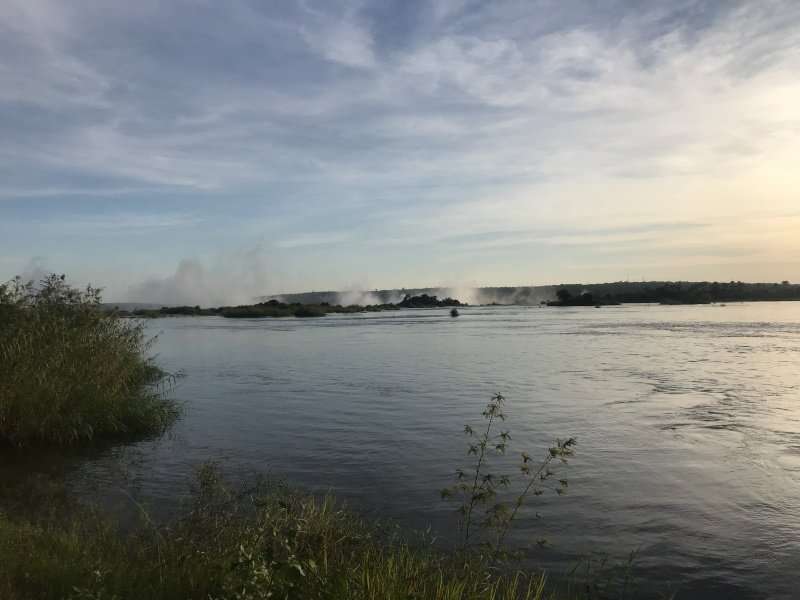 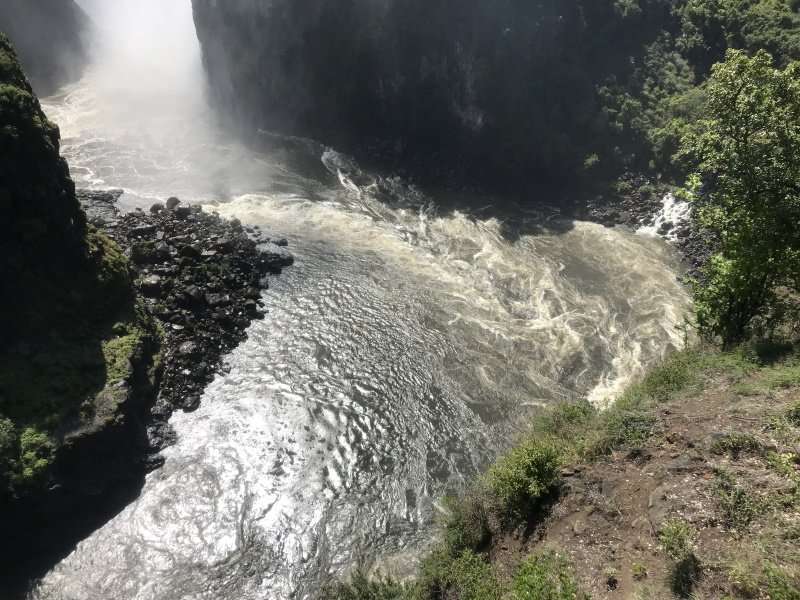 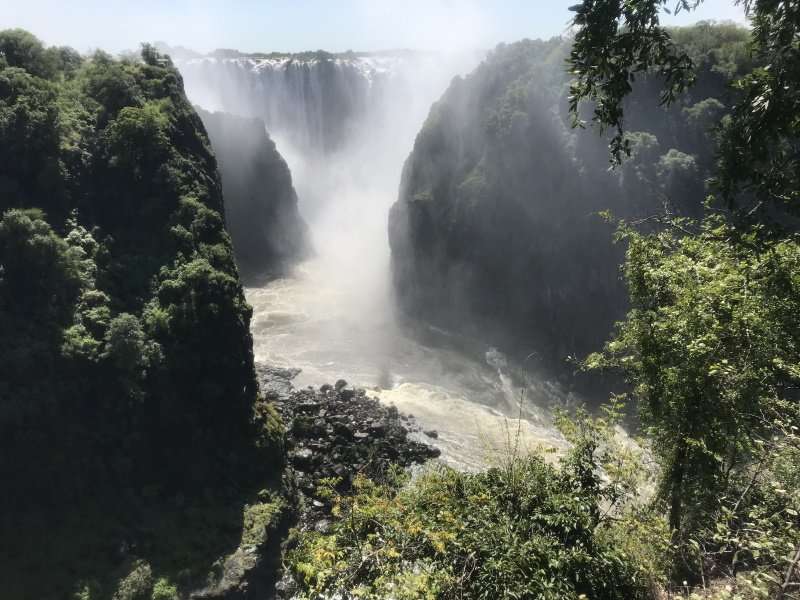 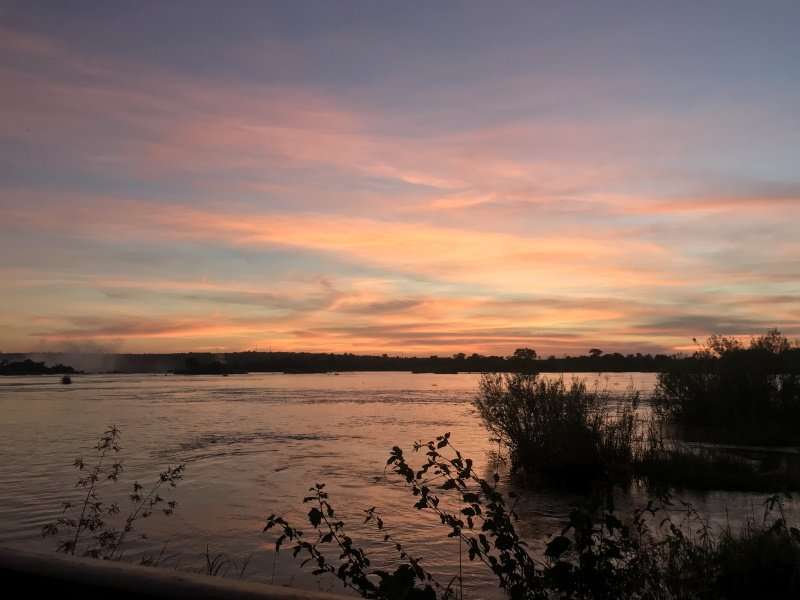 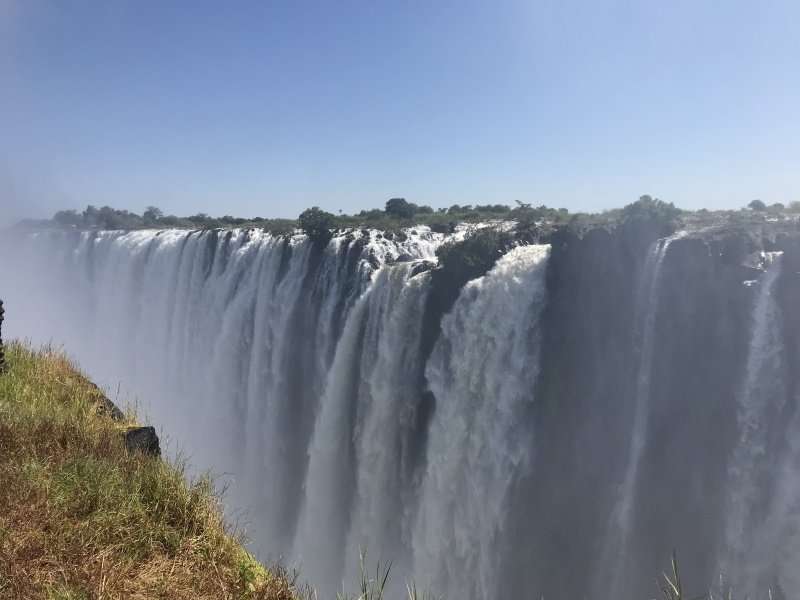 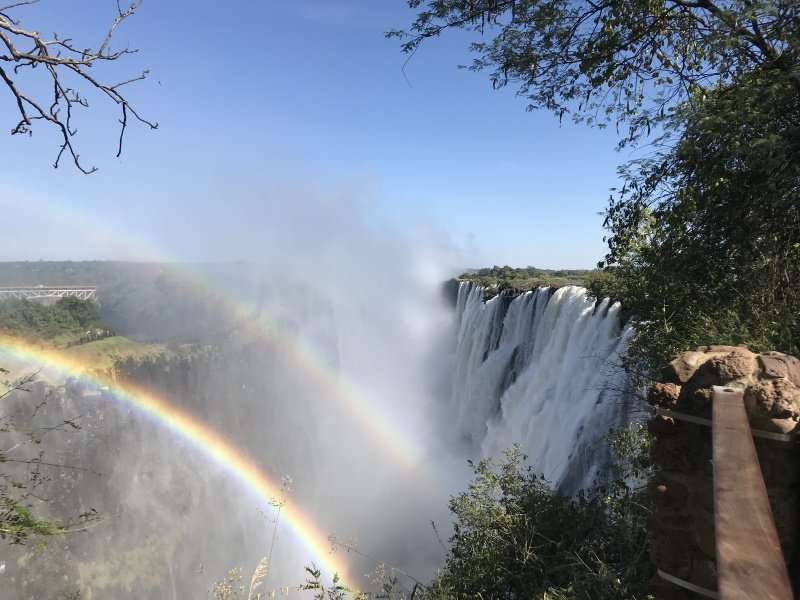 The Nyami Nyami god has a head of a fish and body of a snake. In 1956, a Dam wall was started to be built on Zambesi river. The Kariba Dam wall.

The Tonga people were the most affected by this project, as they were forced to leave their homes and move to a safer, less fertile and less comfortable place to live. After much resistance, the Tonga reluctantly left their beloved home, but made a promise to return. It is said that the elders of the tribe, in their anger, summoned Nyami Nyami, the river guardian, to stop the project and pour his wrath on the people who had disturbed the peace of his people. 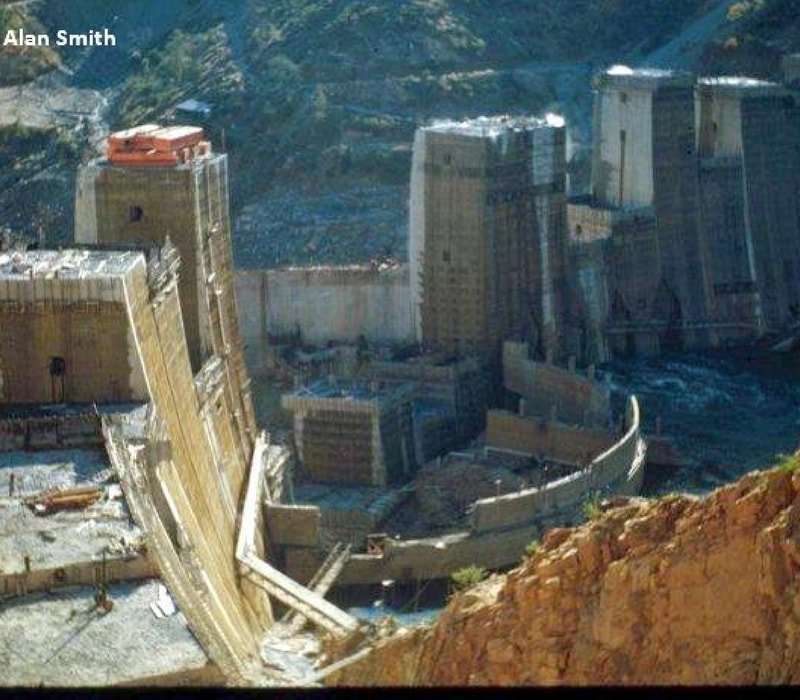 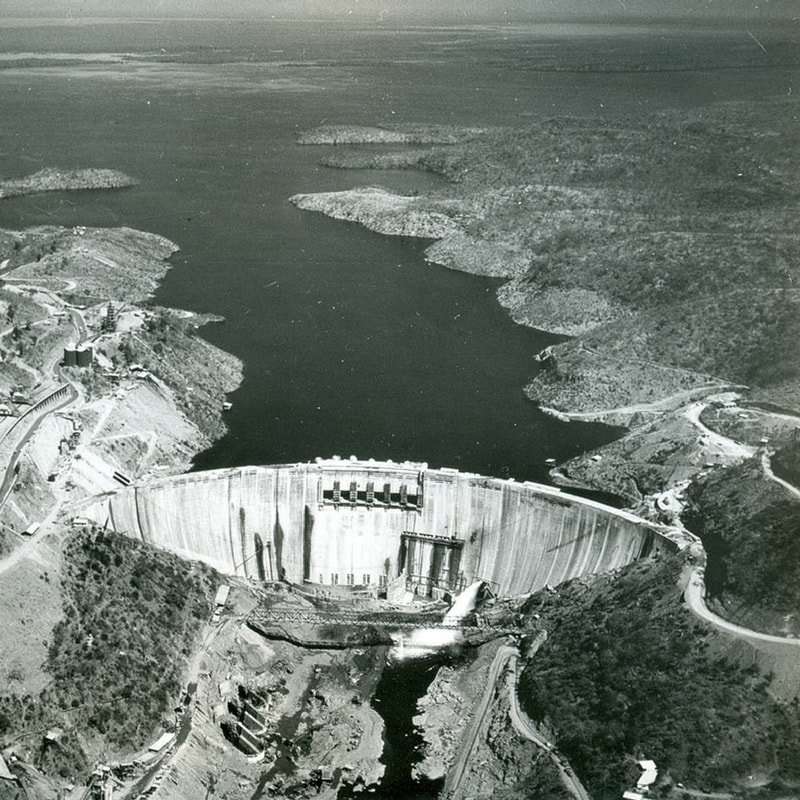 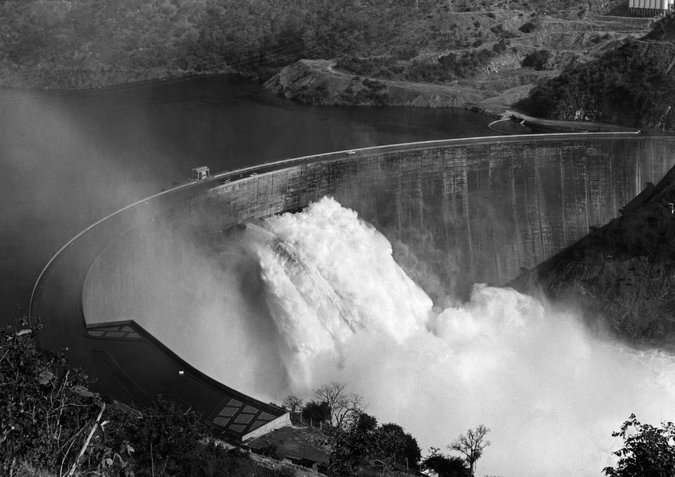 The works will go on well untill 1957, when a big floating occurred. Many workers at the Dam were killed. Some of those were foreign dam builders whose bodies disappeared mysteriously.

When efforts to recover their bodies failed, the elders of the Tonga tribe where approached and asked to lend their expertise and knowledge of the river to retrieve the bodies. The elders explained that Nyami Nyami had caused the disaster and if the builders wanted to appease the River god, they would need to make a sacrifice.

Initially, most of the builders and project managers laughed off the advice, but with the impending arrival of the deceased’s kin who would be expecting to bury their loved ones, the Europeans agreed.

A sacrifice of a white calf was made, as dictated by tradition. Come the next morning, the foreigners were awe-struck when the calf had disappeared and the bodies were left in its place.

To this day, those events are shrouded in mystery with many conflicting explanations as to why and how things transpired. 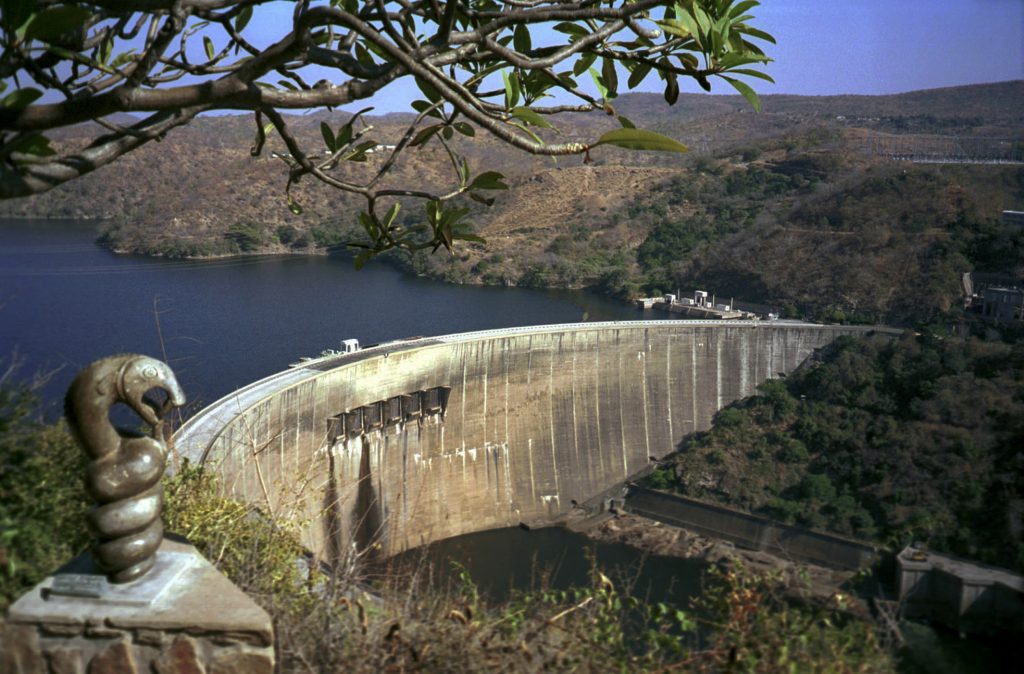 During the next rainy season, the region saw even worse floods than those of the previous year. The Tonga people, as was to be expected, believed that the Nyami Nyami had struck again. This time, the floods swept away 11 Italian builders. Their bodies were later discovered in the partially wet cement of the dam wall.

It was at this point that, arguably, the bravest and most controversial, decision was made. After making his calculations, the Chief Project Engineer decided that it would be more structurally sound to leave the bodies plastered on the wall than to make attempts to remove them.

Today, their bodies are part of the dam wall. 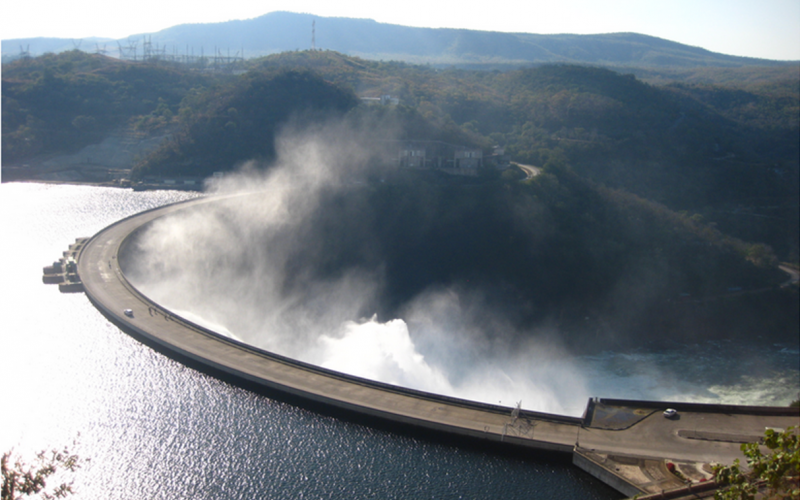 Narcissus Nhemachena, who was one of the construction workers present during construction of the dam wall, said:

“It took five long years for the dam to be constructed because proper rituals had not been performed to ask for permission from Nyami Nyami to construct the dam. Cows were sacrificed and sack loads of money were thrown into the river to appease the Nyami Nyami. He caused some floods and loss of life, but at last he was kind enough to let the dam wall to be completed. It was the work of the Tonga elders and their spirit mediums to persuade the Nyami Nyami to allow the Zambezi to be tamed.” 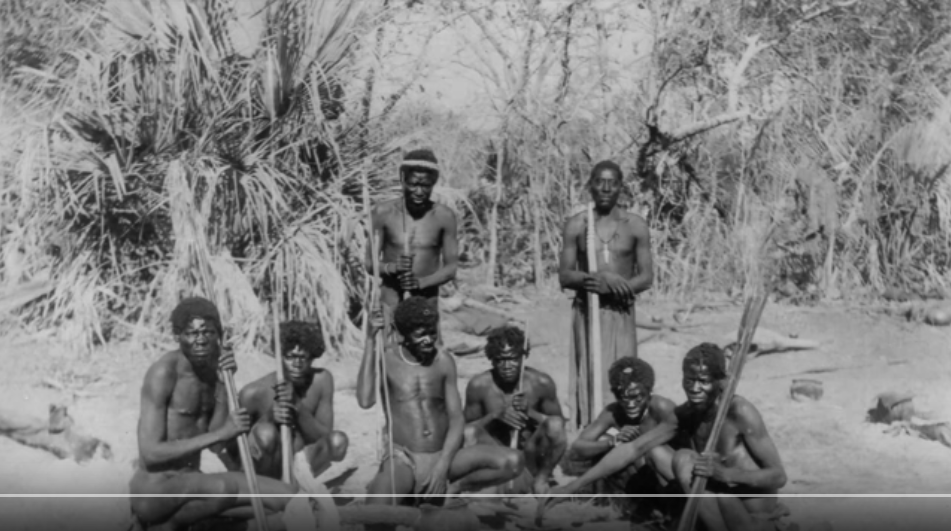 Members of the Tonga tribe believe that Nyami Nyami was separated from his wife during the dam wall construction.

They say that he grows angrier with every passing year and it is just a matter of time before he unleashes his devastating power again so that he can be reunited with his love again.

Just a tale, or reality?

Come to discover in Zambia!

Thanks to our copywriter from Zambia. 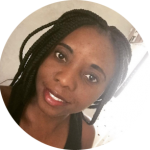