Starting from Arusha we crossed the Maasai plains to reach the spectacular Rift Valley of Lake Manyara. 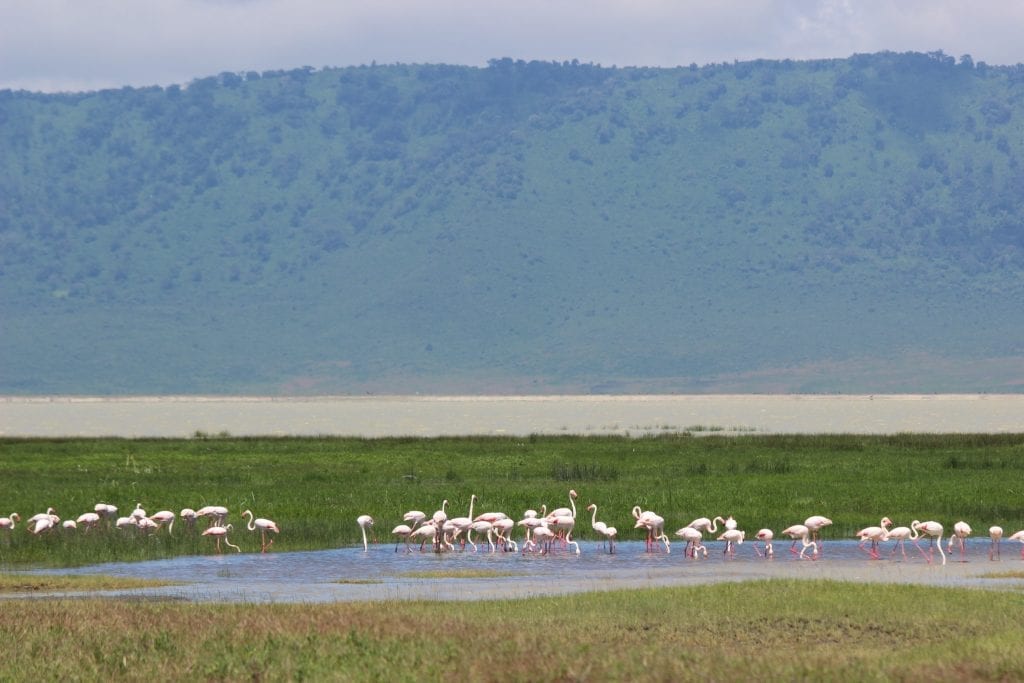 Flamingo in the Rift Valley of Lake Manyara

Then we continued our expedition to the majestic Serengeti, famous for the amount of animals passing through the most famous crater, Ngorongoro, a perfect ecosystem of only 20 square kilometers.
After the Serengeti we will head to the Lake Natron area, an extremely dry area dominated by the perfect cone of the Oldoinyo Leng’ai, the volcano sacred to the Maasai people. Its altitude is almost 3000 meters: Oldoinyo Leng’ai is the only volcano in the world to emit natro-carbonate lava, rich in sodium carbonate, with very low viscosity and temperature, since it flows between 500° and 590° C.

The safari ends with the last park, the Tarangire, famous for its beautiful landscapes with Baobab and Acacias and an unexpected amount of elephants. 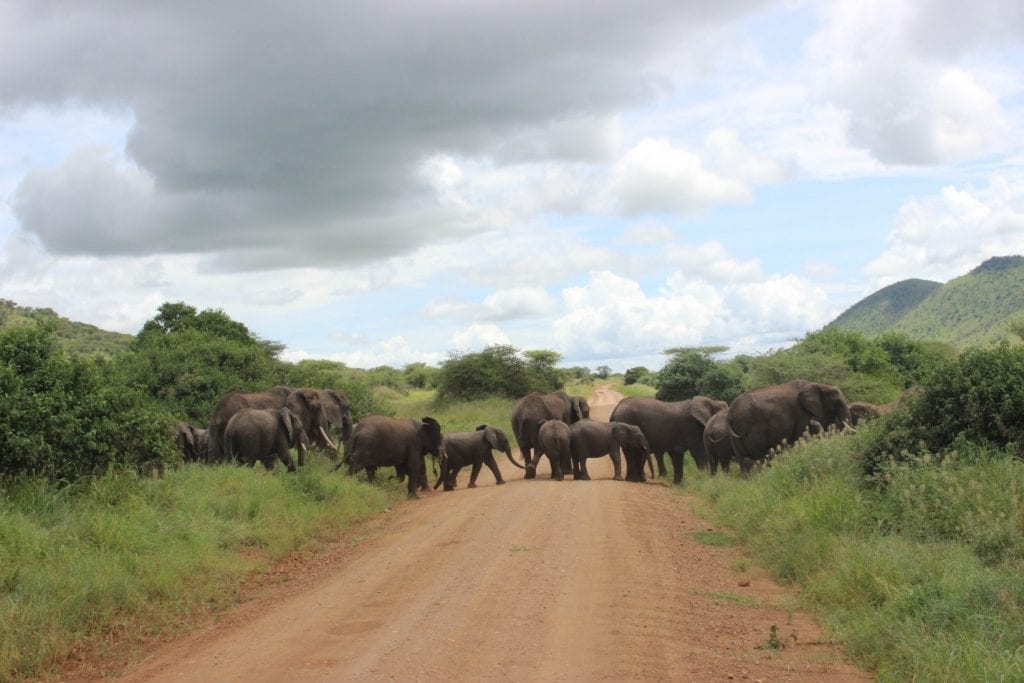 Here’s our expedition day by day.

– Day 1 – Reception at the airport and relaxation in Arusha

Upon our arrival in Tanzania we’ve been collected by our guide.

The journey through the north of the country begins in the city of Arusha, the city from which the vast majority of safaris depart.
We transfered to Kibo Palace Hotel for some relaxation and dinner. 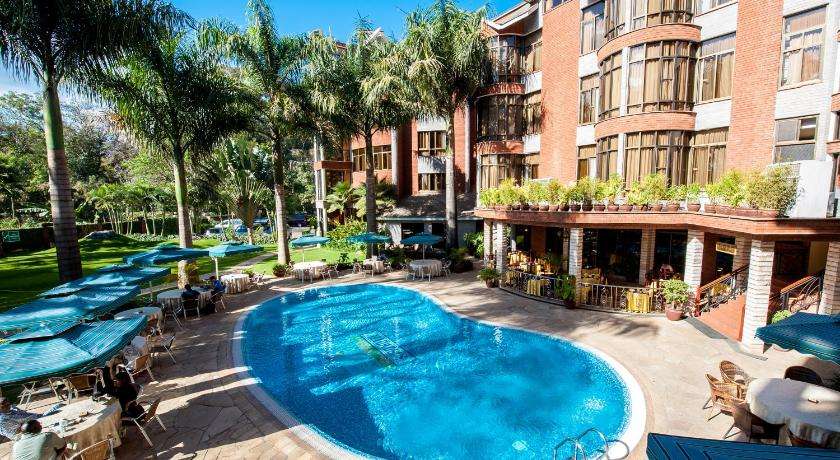 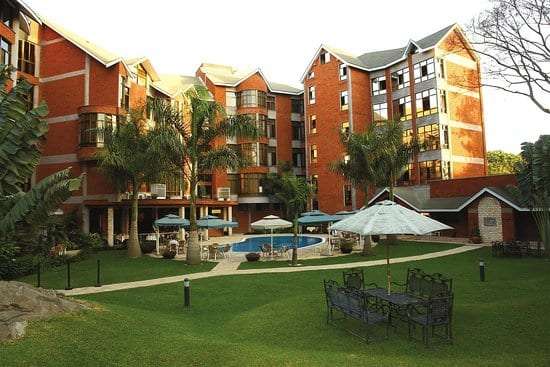 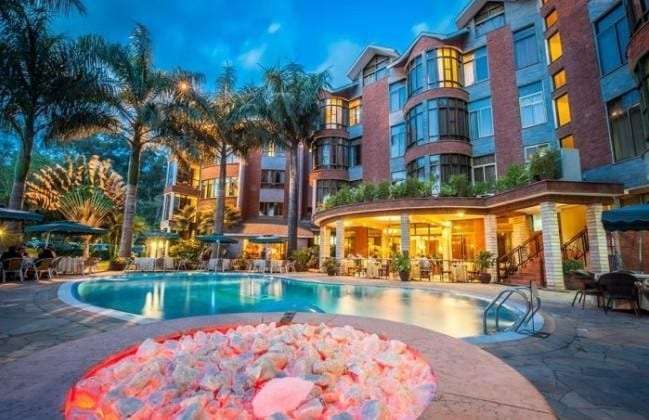 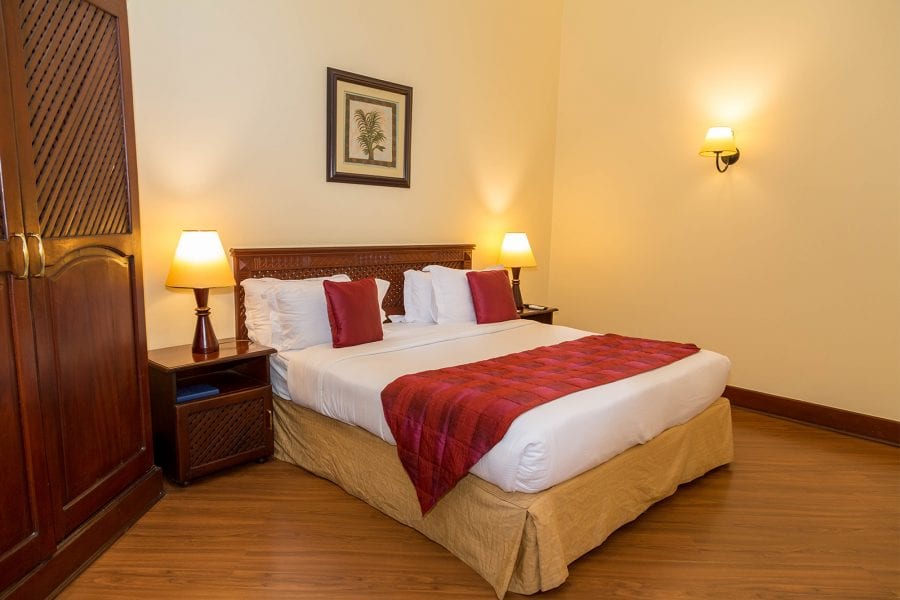 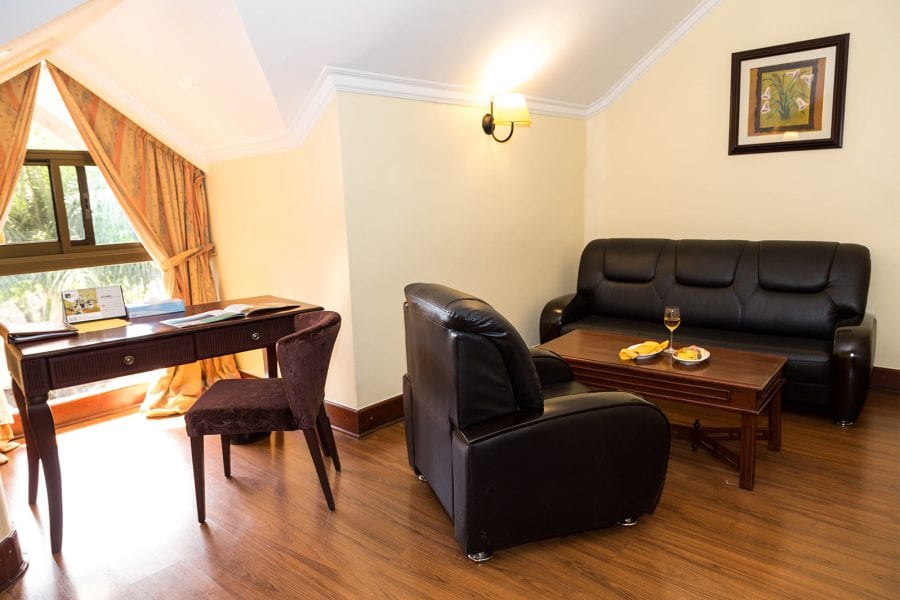 After breakfast, early in the morning, we departed for the first safari of the trip. The destination is Lake Manyara Park.
Small but distinctive Park of Northern Tanzania: a combination of the impressive mountains of the Rift Valley, immense pools of water, forests and acacia forests.

After the picnic lunch we stopped at the hot springs of Maji Moto for some relax.
Then we moved to the Tarangire National Park for an overnight stay at Maramboi Tented Lodge. 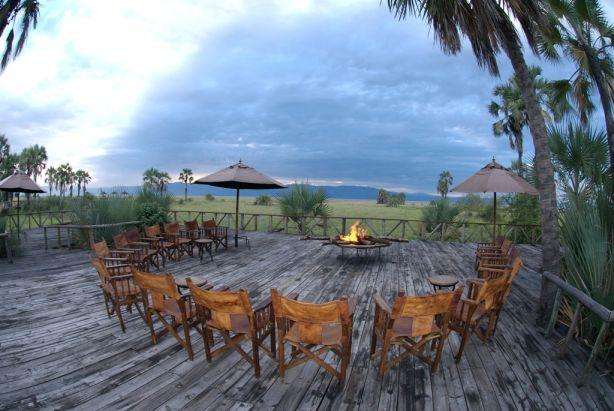 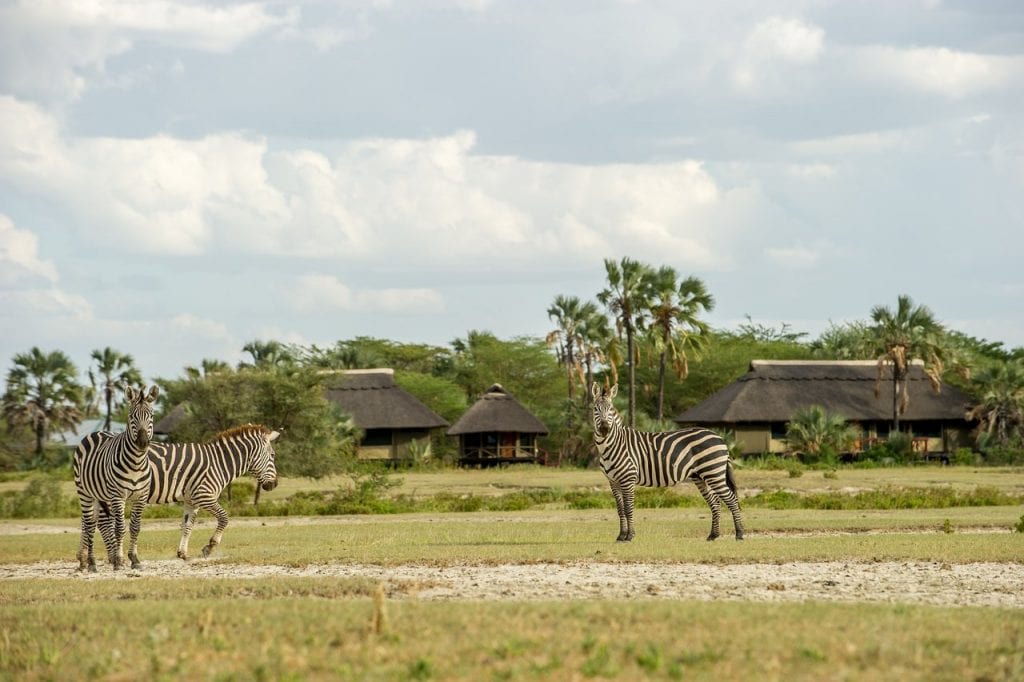 Picturesque and disorderly is the kingdom of elephants and giant baobabs.
The landscape at first tends to be flat, but after a while it becomes a succession of rolling hills beautiful to see in dry season and beautiful in green season. Huge and centuries-old baobabs provide a constant backdrop to the wild natural landscape. Baobabs impress with their large size and grotesque appearance, but they are also important elements in the ecosystem of the park; elephants, for example, use to sharpen tusks by rubbing them against the stems and during periods of drought use the hollow trunks of baobabs as water reserves.
After the safari we head our expedition to Karatu at Farm House Valley to enjoy a warm shower and relax. 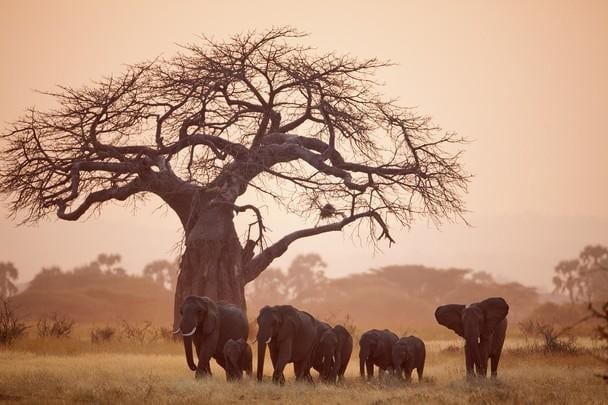 Elephants under a baobab tree in Tarangire

Day 4 – Safari in the Ngorongoro Crater and arrival in Ndutu

After breakfast, early in the morning, we departed for a visit to the volcanic crater of Ngorongoro, the huge caldera formed about 2.5 million years ago after the collapse of the volcano became inactive.
An amphitheater twenty km wide with walls six hundred meters high that houses an incredible amount of animals, including precisely the “big five” or the “big five”: elephant, lion, leopard, buffalo and rhinoceros. The latter, although present in the Serengeti, where it is rarely seen and only from afar, can be observed in the crater.

The show continues with wildebeests, buffaloes, cheetahs, zebras, hyenas and more, and a great variety of birds, among which thousands of pink flamingos, buzzards, hawks, ostriches, eagles. The crater, in some way, offers everything the animals need, a sort of paradise on earth, but it can also be a source of major and bloody struggles for survival.

Picnic box packed lunch on the shores of Lake Magadi and moved to the area of Ndutu to Lake Masek Tented Camp for relax, dinner and overnight stay. 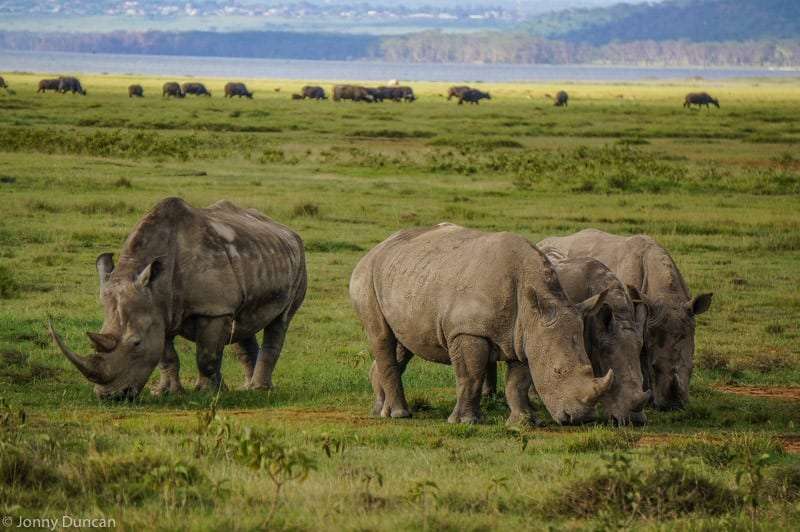 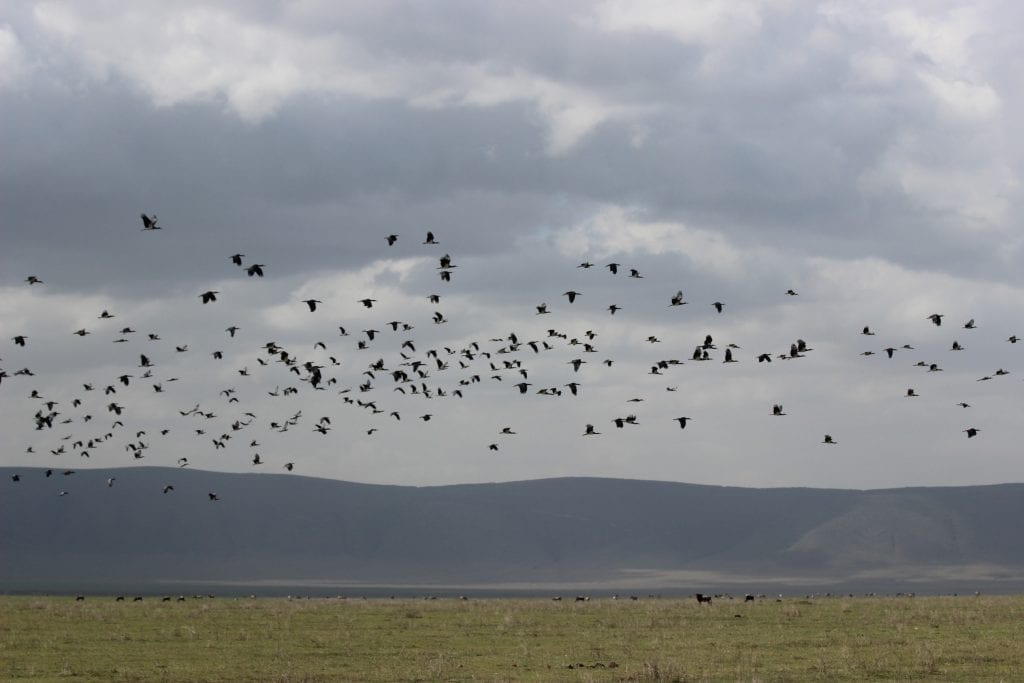 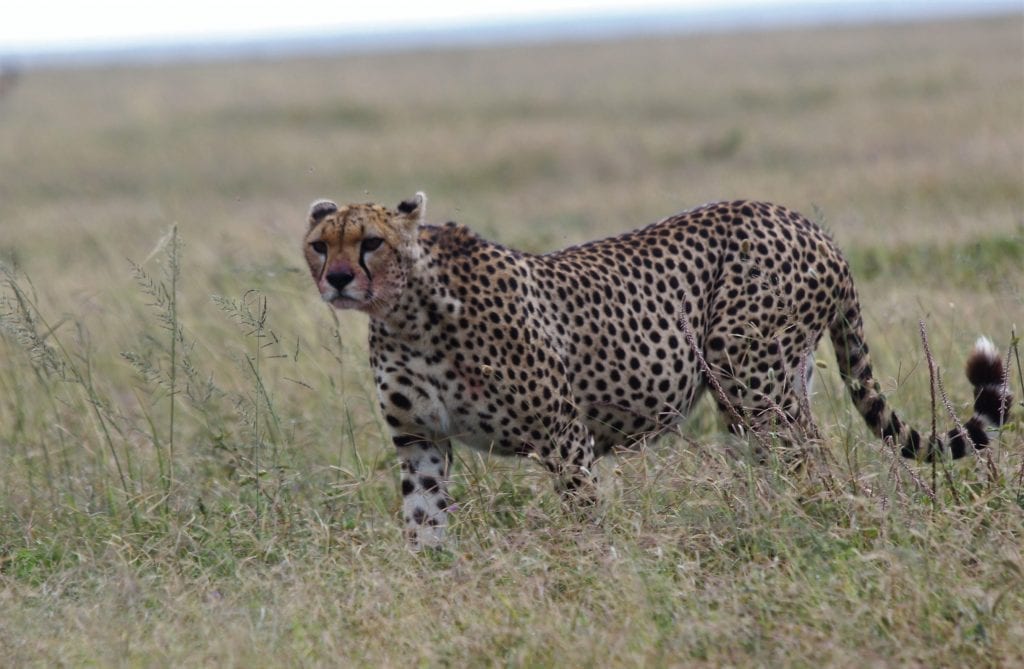 In the morning our expedition developed with a safari in the area of Ndutu and departure for the Serengeti which in Maasai language means “boundless plain” (about 15,000 square kilometers of surface), is what exactly corresponds to our imagination of Savannah, as we were accustomed to seeing it in the most famous documentaries, films and animated films.
Late in the afternoon we reached the tented field inside the Park. This exceptional feature allowed you to enjoy the company of animals that move all around the camp (always in total safety), to enjoy an exceptional sunset, and to make safari in the morning very early.
Dinner and overnight at Serengeti Heritage Luxury Tented Camp. 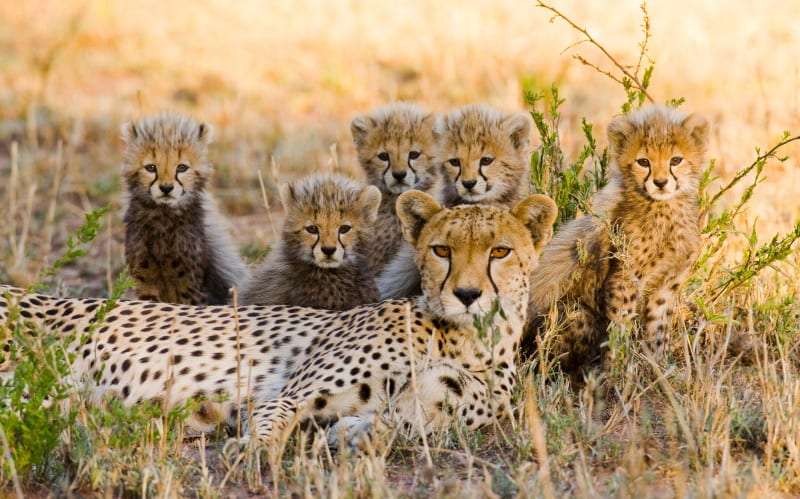 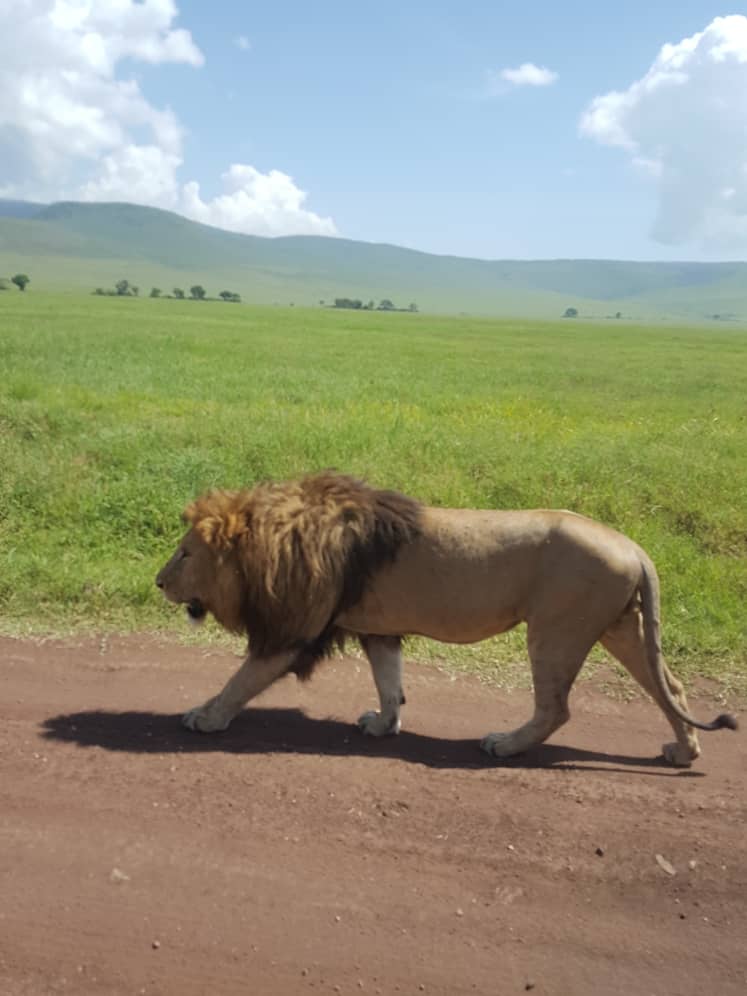 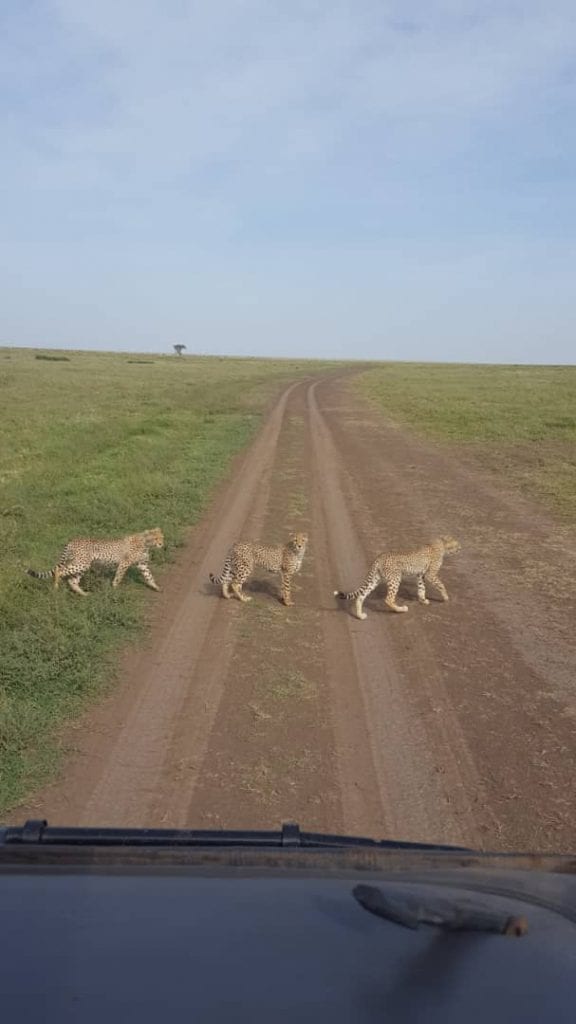 – Day 6 – Day dedicated to the Serengeti

In the morning a dream awakening was waitingus: opened the tent and we were immediately immersed in the center of Serengeti, in the wildest nature, where the animals temporarily host us in their space, in their lives, and where you can admire the colors of the red sun that rises on the horizon illuminating the characteristic African landscapes.
It is recommended to wake up very early so that you can make a game drive at dawn, as it is at sunrise and sunset that you have more opportunity to meet the cats, which instead in the hottest hours tend to rest.
During the day you will have the opportunity to visit a part of the park and be witnesses of the slow flow of life in the savannah.
Late afternoon return to the Serengeti Heritage Luxury Tented Camp. Dinner and overnight stay.

– Day 7 – From Serengeti to Lake Natron

Breakfast at the lodge/tented camp and departure for Lake Natron and last game drive in the north-eastern part of the Serengeti Park. To reach the lake we followed a different route than the previous one that led us to the Serengeti. We used a track that will give us wonderful views and very different from the previous ones.
In the afternoon excursion on foot along the Engare Sero stream that flows in a narrow rocky gorge until you reach a waterfall where you can swim.
For dinner and overnight stay we chose Africa Camp Lake Natron.

Lake Natron is the usual nesting area for millions of pink flamingos that, especially during the dry season (June-October), crowd its shores. The extremely dry area is dominated by the perfect cone of the Oldoinyo Leng’ai, the volcano sacred to the Maasai people. Its altitude is almost 3000 metres: Oldoinyo Leng’ai is the only volcano in the world to emit natro-carbonate lava, rich in sodium carbonate, with a very low viscosity and temperature, as it flows between 500 and 590°C. We departed in the morning to reach the shores of the lake and admire the colonies of flamingos, with the fossilized footprints of Engare Sero brought to light in 2008 and visit a village Masai.
After the visit we back in Arusha at Ilboru Safari Lodge for a rest before the departure the next day. 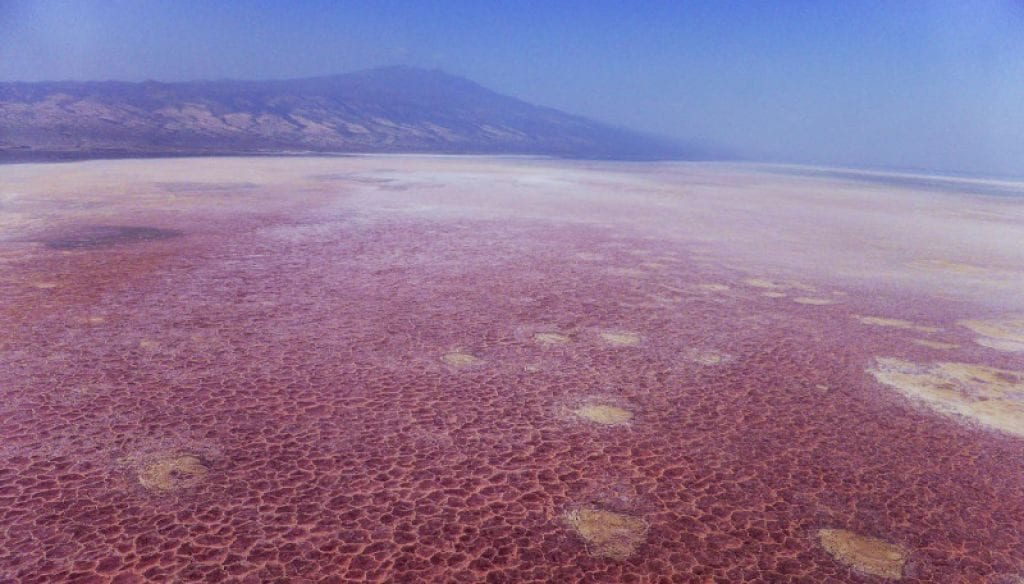 Day 9 – Visit of the city of Arusha and departure

We just had few time to visit Arusha and the Masaai market, but after more than a week of emotions, we were enough satisfied!

We developed this itinerary by ourselves with the help of local guides and agencies to provide our users the best selection and the best experience possible!

Complete tour of the parks of the north