Tarangire is the least visited of the parks along Tanzania’s northern circuit, and it’s a crying shame. The park’s large elephant population, iconic Baobab trees, and diversity of wildlife make it one of the best parks in the country for taking breathtaking photos or simply basking in the beauty of the world’s largest land mammals.

Game drives through Tarangire are particularly thrilling during the dry season when the animals of the park must cluster closer and closer to the Tarangire River. This offers a great opportunity to see plenty of animals in one place and to witness the predator-prey relationship in action.

Depart from Arusha after breakfast and begin the two-hour drive to Tarangire National Park.

Along the way, you’ll take in the changing landscape as Arusha’s urban jungle is replaced by wide open plains and quaint Masai villages. Checking in at the park offers a good chance to see mischievous monkeys darting about in the shade and you can also pose with a gigantic Baobab at the park’s entrance. Once inside the park, you’ll see the eponymous Tarangire river lined with acacia and Baobab where game amble to and fro throughout the day. During the dry season, thousands of animals from the Masai steppe migrate to the Tarangire region looking for water so you can see dozens of different species in a small amount of time.

Exclusive to the park are endangered animals such as the Greater Kudu, Fringe-Eared Oryx, and the Ashy Starling. Enjoy a picnic lunch at one of the park’s picnic areas and take in an unparalleled view of the Tarangire River. Keep an eye on your food though, as the local monkey population will be only too happy to make off with a tasty treat if given the opportunity!

Return back to Arusha late in the afternoon. 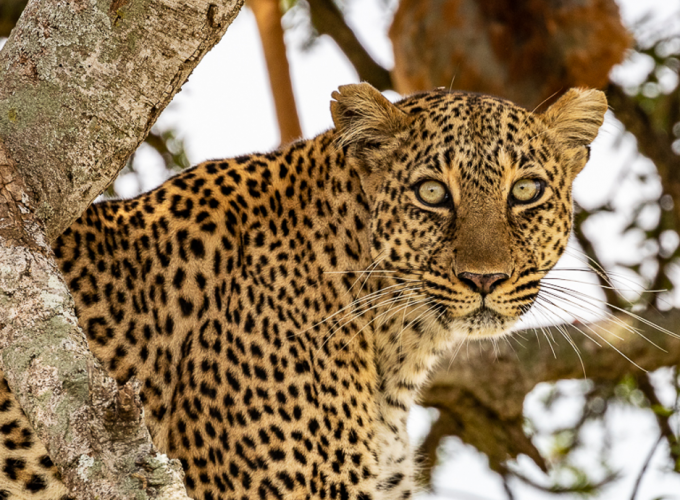 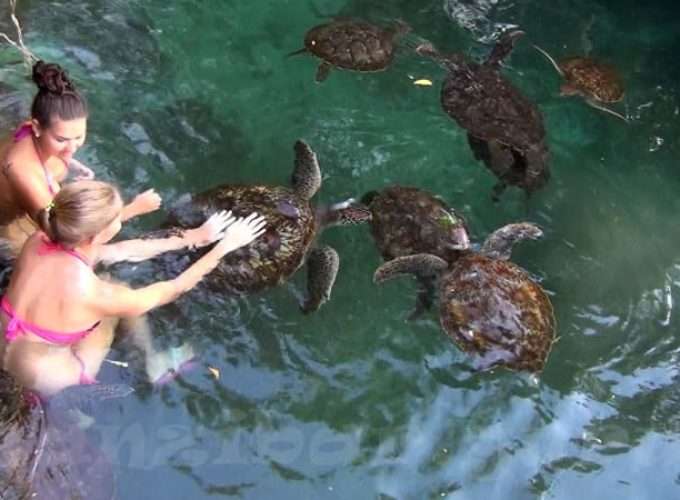 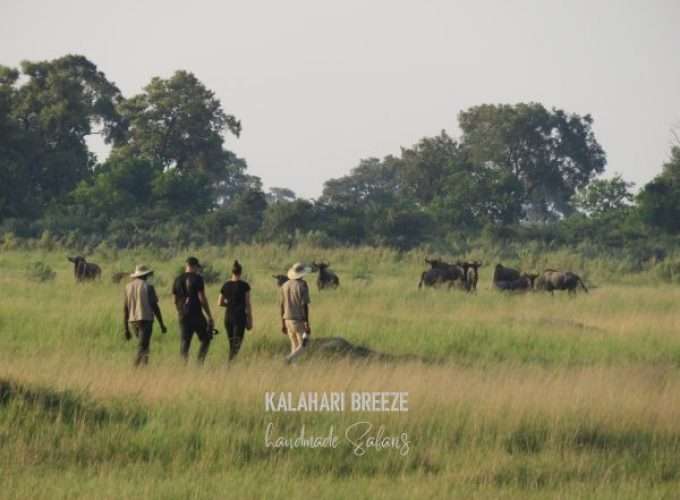 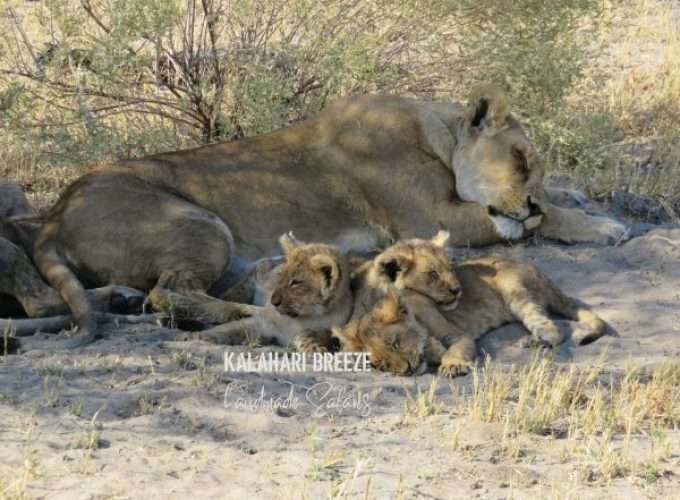