The trip from Arusha to Ngorongoro is a long one, but you’ll be grateful for the early start and late finish as you’re taking in the conservation area’s stunning views and diverse wildlife.

You’ll enjoy a half-day game drive through the Ngorongoro Conservation Area: the best place in the northern circuit to see the enigmatic black rhinoceros. Within the park, you’ll also spot roaming pride of lions, large packs of hyenas, wallowing hippopotamus, great herds of wildebeest, stoic cape buffalo, brightly colored flamingoes, and more. Ngorongoro truly is one of the most spectacular safari experiences out there!

You’ll depart from Arusha at the crack of dawn for the long but scenic drive to the Ngorongoro Conservation Area. Along the way, you’ll pass bustling Maasai villages and sweeping plains dotted with acacia and the occasional giraffe or wildebeest. Upon arrival at the park, you’ll sign in and then begin the winding descent into the caldera. The mist-shrouded rainforests of the mountain are home to cape buffalo and baboon troupes, and the particularly lucky might even spot a grazing elephant or a shy leopard moving through the dense green undergrowth.

You’ll stop at the Ngorongoro viewing area for a stunning view of the caldera’s sheer scale. The shadows of clouds dapple the caldera floor, and the keen-eyed might spot the great herds of wildebeest and zebra moving about below. The sun glitters off the soda lakes and it all combines to make for a truly beautiful landscape.

From here you’ll continue our descent into the caldera, where over 120 species of mammals go about their lives. The park is the best place in the northern circuit to see the black rhinoceros and the Cape buffalo but is home to the entirety of the Big Five. We’ll also see large packs of hyenas as well as lesser-known predators such as jackals and serval cats.

Visit Lake Magadi, a vast salt lake that is a magnet for flamingoes and a number of other water birds such as pelicans and storks. A picnic lunch by the famous hippo pool is also a surreal experience, as you’ll take your lunch a few feet from where great hippopotamus wallow lazily in the cool water,

Across five hours, you’ll see the very best that Africa has to offer. In the late afternoon, with heads full of amazing memories then you return to Arusha. 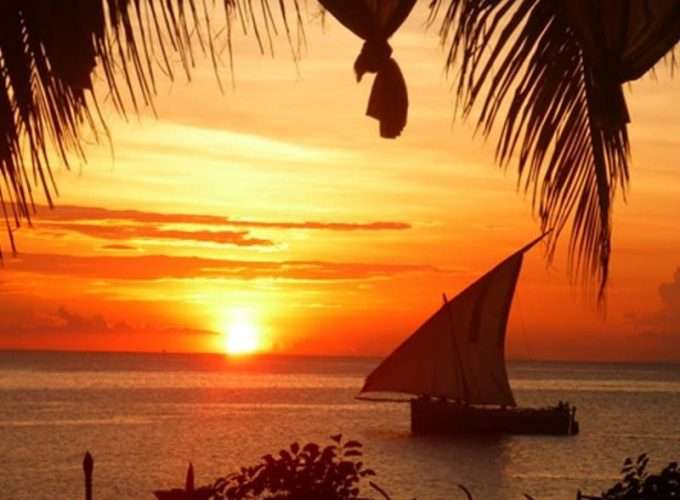 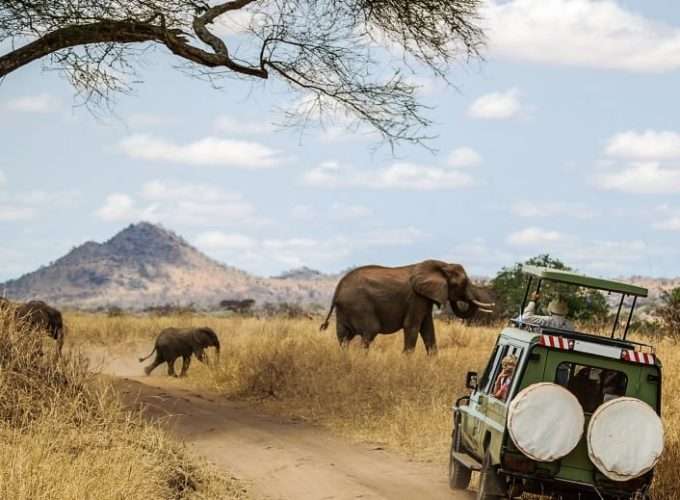 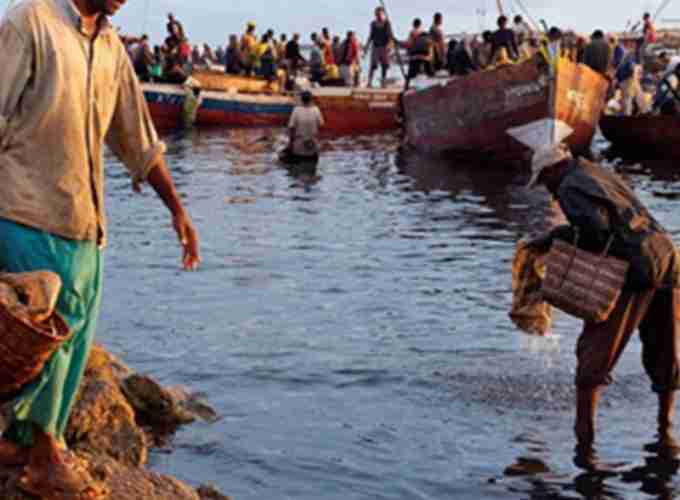 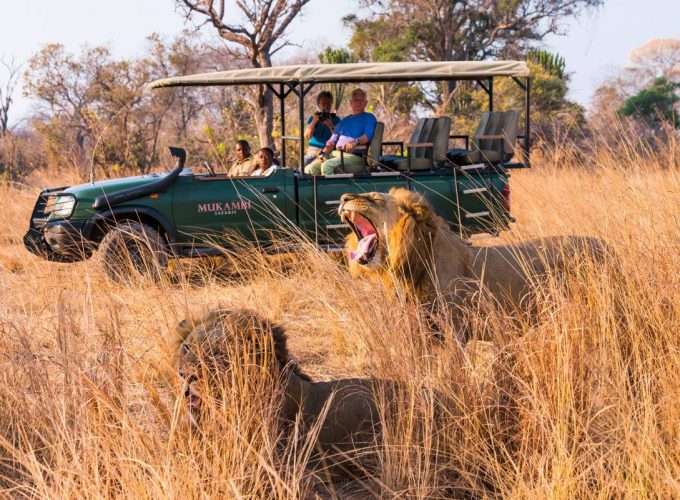