Mangapwani literally means “The Oman Arabs are on the shore”.

The village of Mangapwani is located in Bumbwini road, near the western shore of the main island of Zanzibar. Some 20km north of Zanzibar town.

The village has 3 historical important sites that are:

The coral cavern it is reputed that the cavern was discovered in XIX century by a slave boy working on the plantation of Hamed bin Salim el Harthy, who was a wealth arab land owner who possessed many slaves.

The boy was searching for a lost goat which had fallen into the cavern. In the process to rescue it, he discovered water in the cave, conducive for domestic use including shrine regards. It is alleged that this cavern was used to conceal slaves, but there is no evidence for this from any source. It might perhaps been used as a temporary hiding place for slaves as an imagines cases during the war. 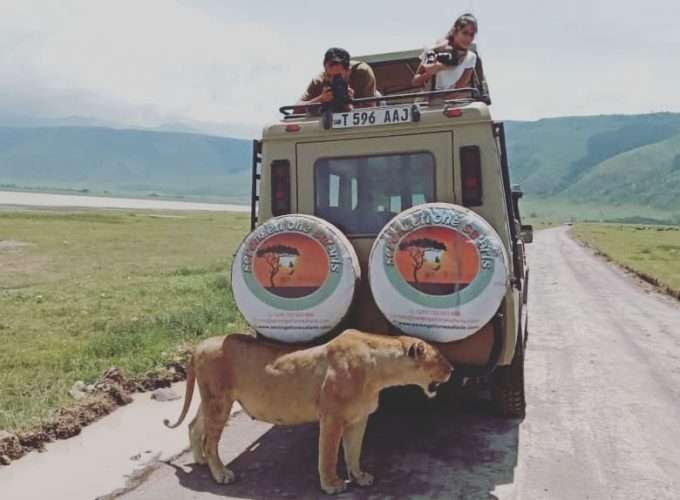 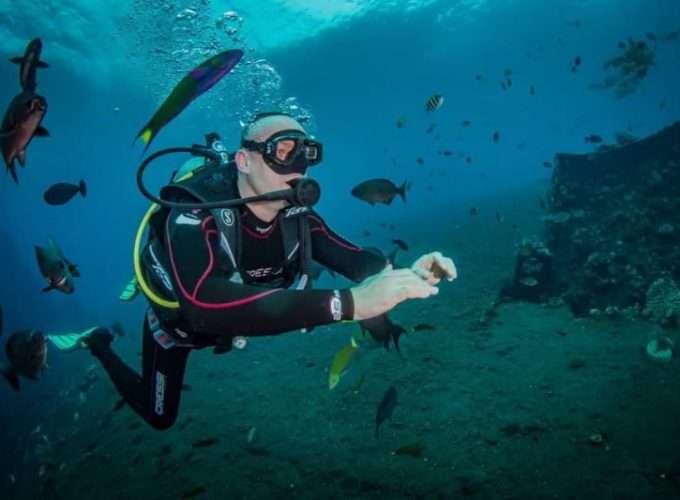 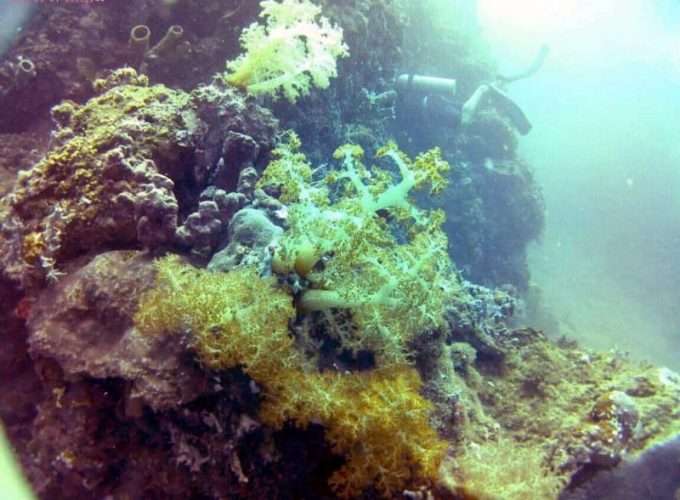 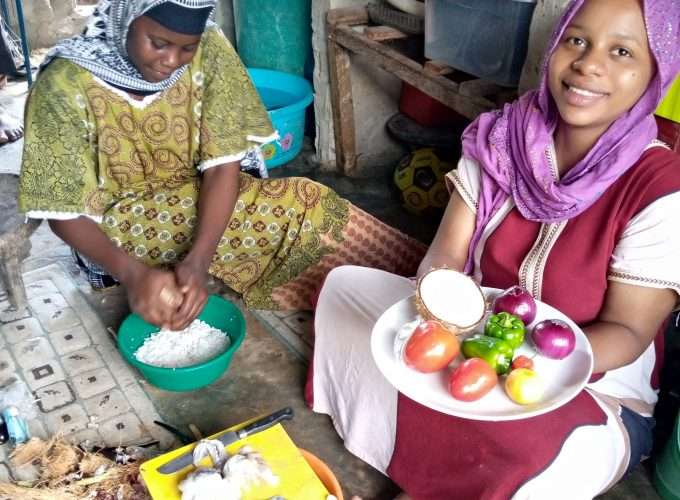