Starting from Arusha we will cross the Maasai plains to reach the spectacular Rift Valley of Lake Manyara. We will then continue to the majestic Serengeti, famous for the amount of animals passing through the most famous crater, Ngorongoro, a perfect ecosystem of only 20 square kilometers.
Leaving the northern Serengeti, the large herds of wildebeests and zebras embarked on the long journey towards the low grass plains of the central-southern Serengeti where most of them were born. Between December and January they go even further south for the season of the parties. The low grass plains and acacias glades around Lakes Ndutu and Masek are covered with herbivores as far as the eye can see, which is an indescribable sight.
The safari ends with the last park, the Tarangire, famous for its beautiful landscapes with Baobab and Acacias and an unexpected amount of elephants.
View More 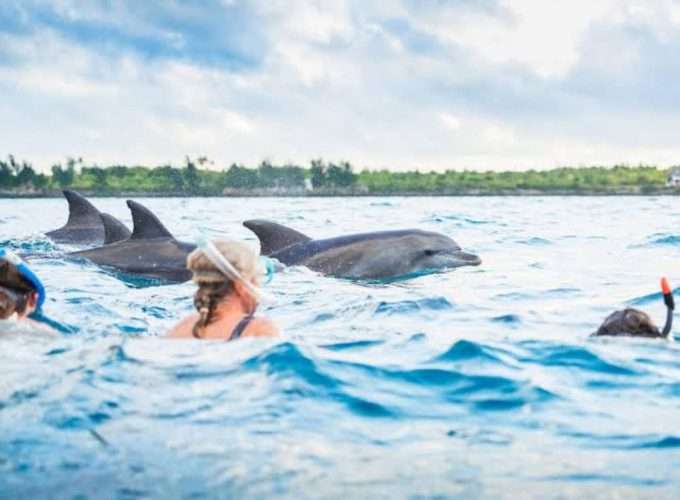 Swim with the Dolphins 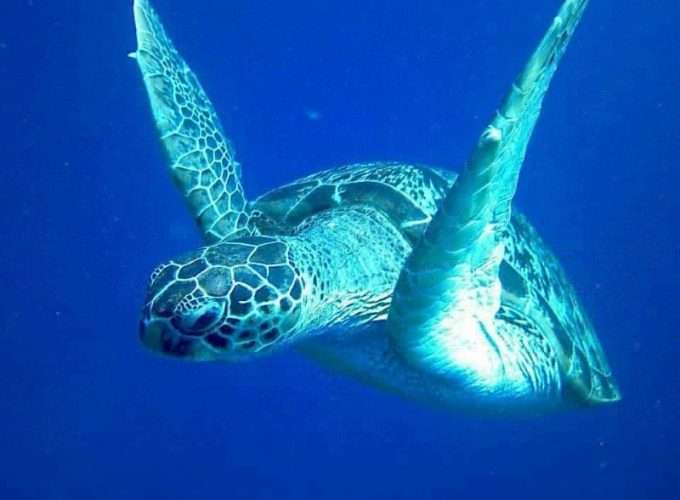 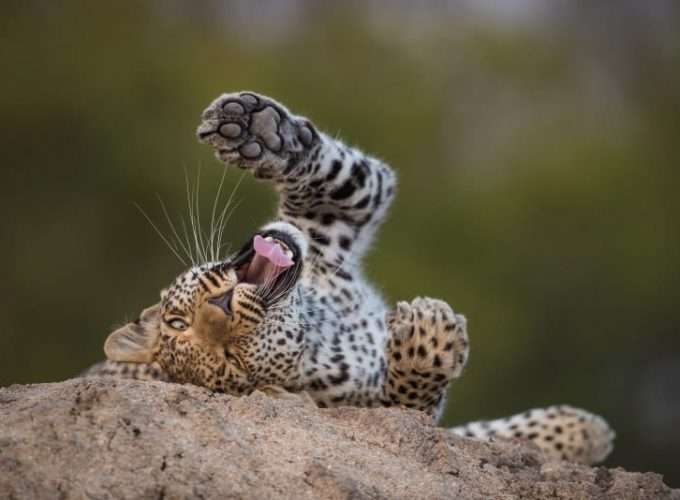