See nature and wildlife at its best in these parks of Tanzania: Manyara Biosphere Reserve and the Crater Highlands. Make lifetime memories with sightings of elephants, cheetahs, leopards, lions, flamingos, zebras, buffaloes, elands, warthogs and many others in their natural habitats.

After lunch, continue game drives and explore Lake Manyara, National Park. This impressive park is one of Tanzania’s most dramatically located wildlife areas, consisting of a massive but shallow soda lake (covering two-thirds of the park) at the foot of the Great Rift Valley’s western escarpment. The park’s varied habitat attracts a wide variety of animals, including one of Africa’s largest concentrations of elephants, Manyara’s famous tree-climbing lions, as well as large flocks of flamingos attracted by the algae in the lake.

Late afternoon, drive back to the Karatu for dinner and overnight lodge.

Depart for Arusha/Moshi town and we will end our African safari adventure. The group should tip the tour guide around $20 a day for all our safaris. You will be taken to your hotel, which ends our safari packages services. 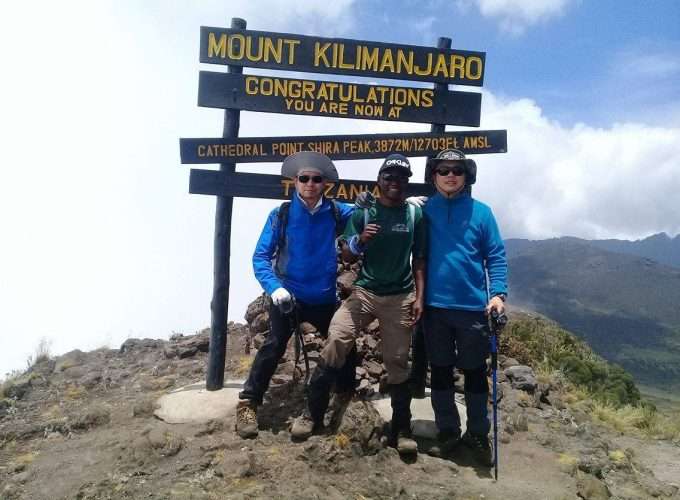 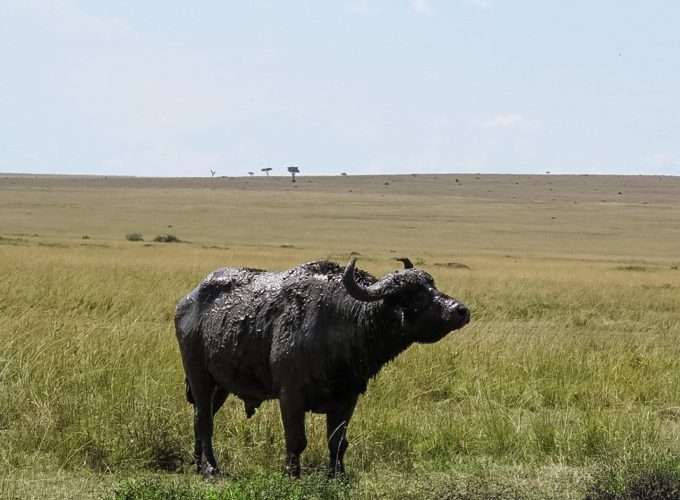 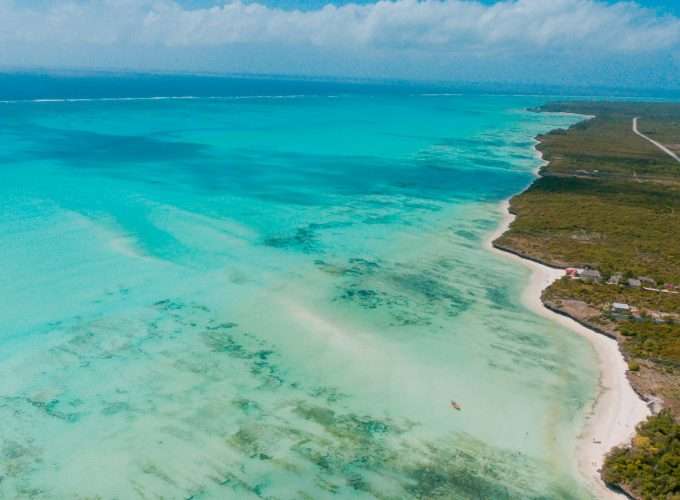 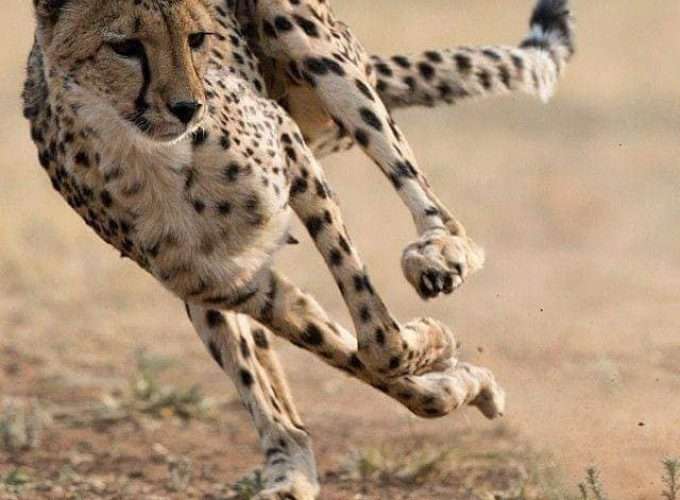