Zanzibar, the shortest war in history

Zanzibar, the shortest war in history

The real, unique “blitzkrieg” in history? No, not the one in Israel which lasted 6 days. There is an even shorter one: the 44-minute war of Zanzibar. Also known as the “British-Zanzibaran war”, this battle started and ended on August 27th, 1896. It was the time of the Sultanate of Zanzibar which had become a part of the British Commonwealth because of the sultan Hamad Bin Thuwayni’s long time friendship with Great Britain. Thanks to this alliance, London could have great power on the African-Indian trades and used Zanzibar as a very useful base. This all risked to come to an end as sultan Hamad died, in August 1896.

How the shortest war in history started

As soon as sultan Hamad died, Khalid Bin Barghash replaced him on Zanzibar’s throne. Sultan Khalid did not like Great Britain and the British did not like him either. So London wanted prince Hamud Bin Muhammed to become sultan, instead. Ten years earlier, a political agreement had established that Zanzibar sultans should have been chosen after a previous English approval. The colonizers decided that Khalid Bin Barghash was not the right man because we went against their trade business. But the local people did not accept the decision. Nor did the new sultan, who refused to leave the Royal Palace. 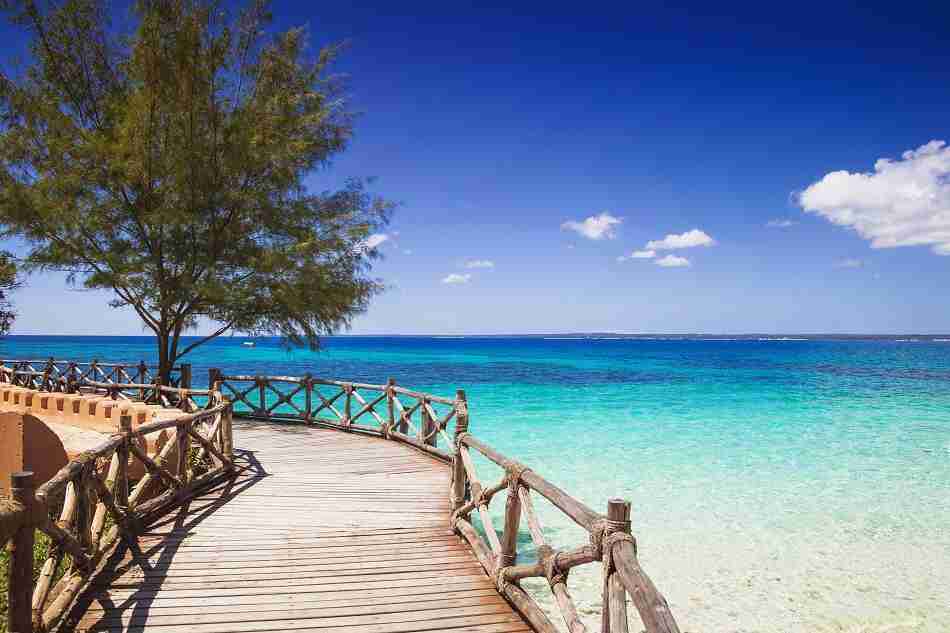 The British colonizers considered this decision a declaration of war, so the battle started. Sultan Khalid had barricaded himself in the Stone Town’s palace with the court and 2800 soldiers who would defend the building. Among them, also slaves and civilians were there so to help their new king. They could fight with guns and machine-guns, but the British army had the support of the ships and the cannons. On August 26, at 9 am, a bombing raid started from the sea.

The British ships made the sultan’s ships sink and their cannons destroyed and burned the Royal Palace from a distance. The soldiers could not do anything at all to stop this. Over 500 people died, while the British army entered the palace and forced the sultan to leave. When the sultan’s flag was shot down the clock ticked 9:44 am !

Today tourists and locals can still remind this incredible event by admiring the Royal Palace. It was rebuilt soon after the bombing and later became the seat of the Government and – now – as a museum of history. Though the façade is brand new, you can still look at the palace as the British did while they bombed it from the sea. Inside, you will see and read about the royal family, their history and also the 44-minute war.

The Peace Memorial has nothing to do with the 44-minute war but it is a monument to the new peace between Zanzibar and Britain. In a certain way it is the symbol of a recovered friendship.  Its typical Arabic style covers a museum that tells about history, art and local customs.

The ruins of Palace Maruhubi are connected to sultan Bin Barghash but not to the war. The building, a property of the king’s family, was destroyed by a fire in 1899, four years after the shortest war in history! 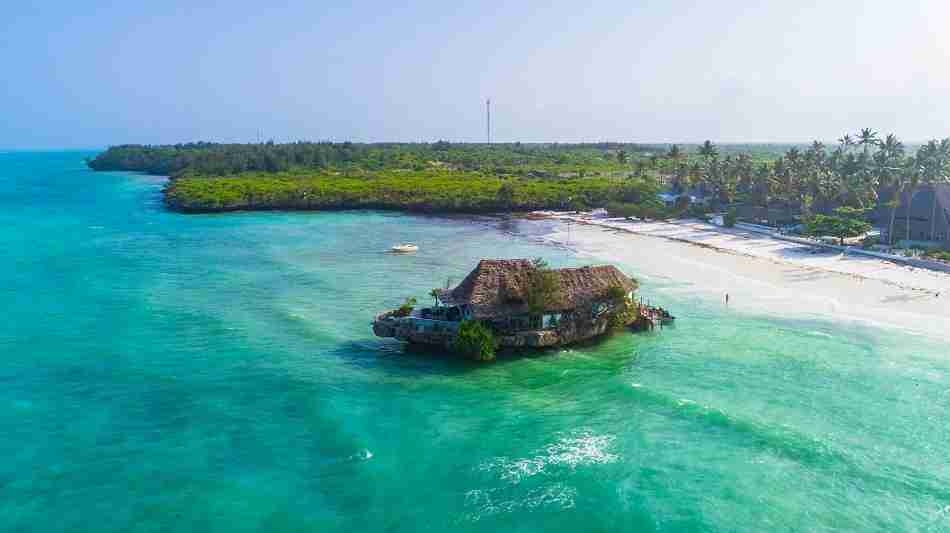