History of the Sultanates of Kilwa and Zanzibar

History of the Sultanates of Kilwa and Zanzibar

The east coast of Africa is not just safari in the wild, stunning beaches, wonderful seabeds. This part of the “Swahili land” also has a very interesting history. The whole coast used to be part of important kingdoms, here called “sultanates”, the most important of which was the sultanate of Kilwa. But the island of Zanzibar was a sultanate as well. More recent than Kilwa (covered the period 1856-1964), it had the same importance. Between one classic safari and a nice snorkeling experience, take your time and go discover the ancient testimonies, the ruins, the memories that tell, today, of this magic world now disappeared.

The Sultanate of Kilwa

In a time dating back to 900 – 1000 AD, the Persian prince Ali ibn al-Hussein Shirazi had to leave his hometown and kingdom in Persia. His brothers considered him illegitimate and had taken away his inheritance rights. He went south, along the Arabic and African coasts and arrived to modern Tanzania. There he  bought a small island, Kilwa, and settled there with its family and court. The presence of the rich family, plus the central position of the island that made it perfect for trades, meant that many people also settled there.

The town of Kilwa soon became a large city and the capital of a sultanate which included the whole Swahili coast (from Somalia to Tanzania) plus part of Madagascar and the island of Zanzibar. In the 13th century, the Arab family of Mahdali inherited the sultanate from the Shirazis and led it to a time of even more glory and wealth. The decline started in the 16th century. In 1740 it became a part of the territory of Zanzibar. In the 19th century became a German colony and lost its independence.

The sultanate of Kilwa today does not exist anymore. The region of Kilwa, in Tanzania, still bears its name and reminds of its memory. The small island of Kilwa Kisiwani – UN World Heritage place – shows the ruins of the capital city, a rare example of Medieval architecture in Africa. Do not miss the Great Mosque, Mkutini Palace and Husuni Kubwa Palace. Also worth the visit the two fortress, Gereza Fort and Husuni Ndogo. The chief town of the island is also called Kilwa.

The Sultanate of Zanzibar

The island of Zanzibar used to be a very important place of the Swahili culture back in time. It became then a European colony as soon as the Portugueses conquered it in the 15th century, then (1698) became part of the Arab sultanate of Oman. Two centuries later, the island was such an important place in the area that the capital city of Oman moved to the small Stone Town of Zanzibar! Due to internal fights within the local Royal Family, Zanzibar became independent from Oman: it was 1861 and the new Sultanate of Zanzibar was born.

The Sultanate of Zanzibar slowly spread all over part of the east coast of Africa, between Mombasa and Dar es Salaam. It also had properties in the inner regions, along the river Congo. The newly arrived European settlers, the Germans first then the British, decided to take advantage of this. The British in particular succeeded in putting Zanzibar into their Commonwealth, where it remained as a semi autonomous kingdom up to 1963. The locals fought for independence, and as soon as they got it in 1964, they abolished the monarchy and became an autonomous region of Tanzania. 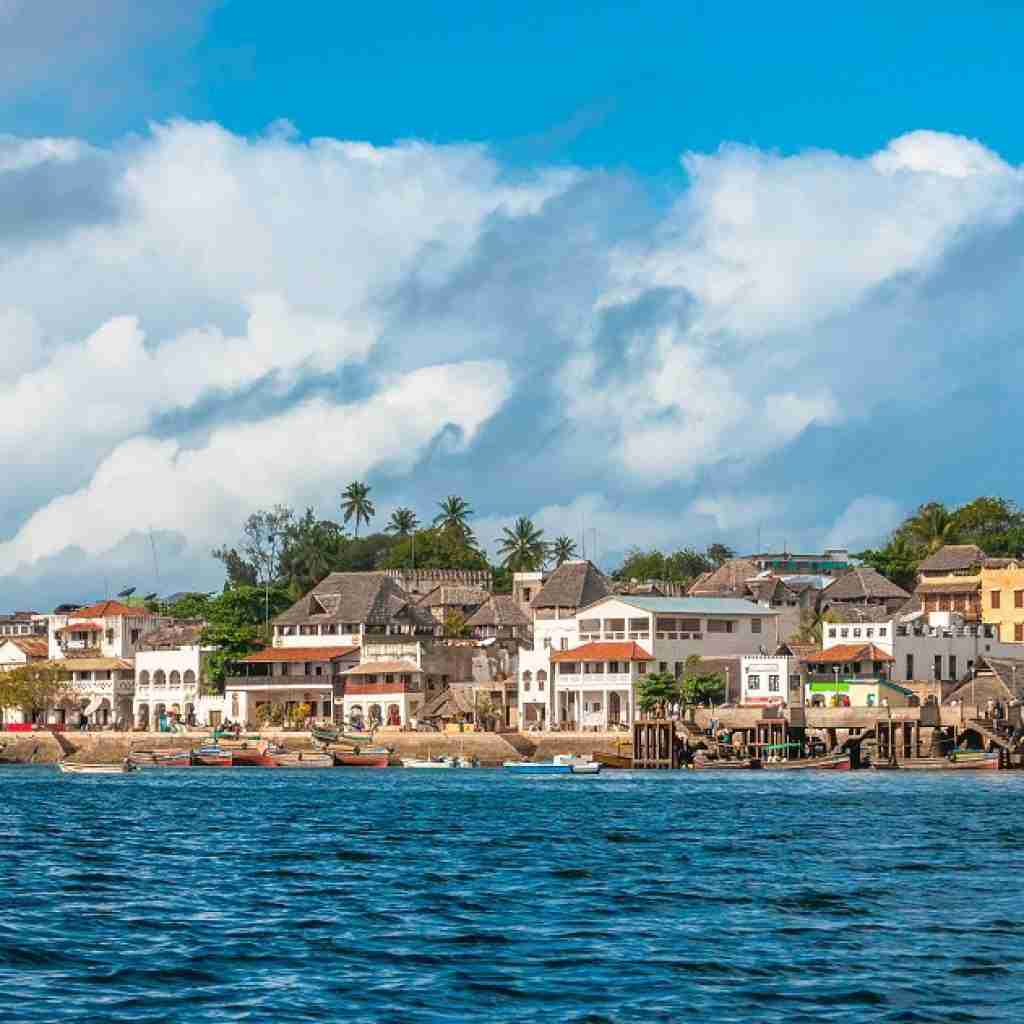