15/11/2020 0 comment
Stone Town is the name of the oldest part of the city of Zanzibar. It is the very first core of the island’s capital, mostly built in stone. This is one of the most important historical areas of Tanzania, because it shows the mix of cultures that made Zanzibar the paradise it is today. Visiting Stone Town means looking for the soul of this place, which is not just “sun and beches”.
Zanzibar’s Stone Town as we know it today was built in 1830, but it was probably founded back in the so called “Shirazi Age”.
The Shirazi people, also known as Mbwera, are an ethnic group inhabiting the Swahili coast and the nearby Indian ocean islands. calls itself “Shirazi,” in echo of the ancient Persian principality of Shīrāz, from which they belong.
This period of history goes from the 11th to the 17th century and takes its name from the family of sultans that ruled back then.

Our walk beging at the Old Fort, the ancient Portuguese fortress built to protect Zanzibar from the European pirates’ attacks. It was then used as a prison and as barracks too. Today it keeps a open-air theatre, an old church, shops and a cultural centre.
Walking on the sea promenade of Forodhani Garden, you’ll pass in front of the Palace of Wonders, the first building in Stone Town to be illuminated by electricity,and the Old Dispensary Palace. Both are museums collecting objects of the history and tradition of swahili culture.
And here we’ll find our target. The Royal Cemetery, next to the Palace of Wonders, the place where the tombs of the sultans rise.

Grave Island is a small islet off the coast of Zanzibar. You will reach it by boat, leaving from Stone Town’s port. The many white graves, dating from the early 20th century up to the First World War tell the story of battles, wars and revolutions happened around the island of Zanzibar.
A much older cemetery is set in Jambiani, over 1 hour drive from Stone Town, Zanzibar. Here you will find ancient stone graves, with embedded coloured ceramics, probably dating back to the Shirazi Age. The graves are still there, but many ceramics were brought to be exposed in Stone Town’s museums.

How to get to Stone Town

Stone Town is the central and oldest part of Zanzibar. It is 8 km away from the International Airport, so you can reach it by driving along Neyerere Road for 15 minutes. If you arrive from Tanzania by hydrofoil or ferry-boat, you can get there also on foot. The ancient core of the town in fact is only a 10 minute walk away. 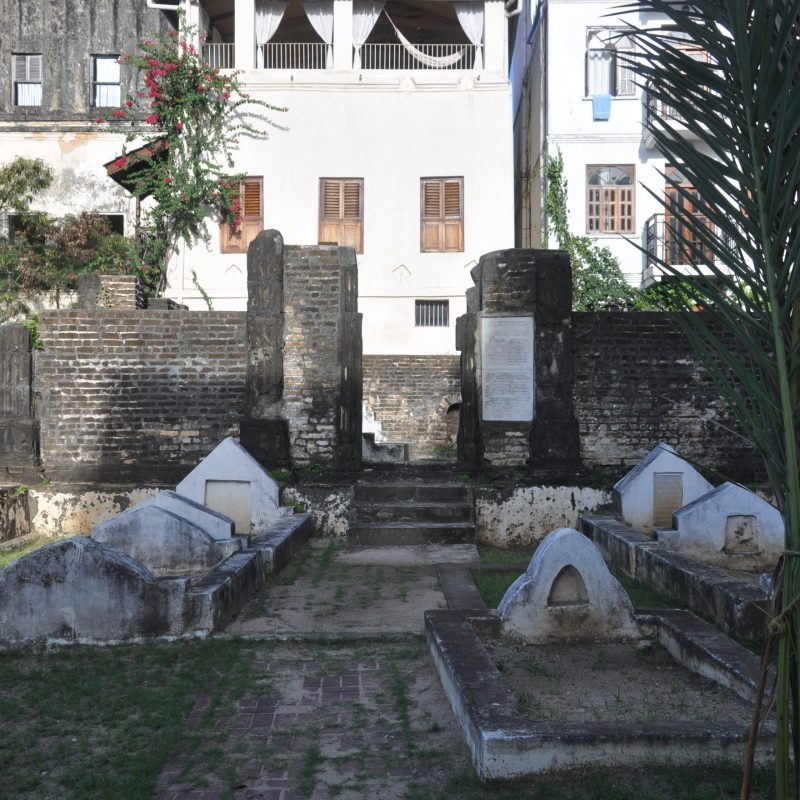 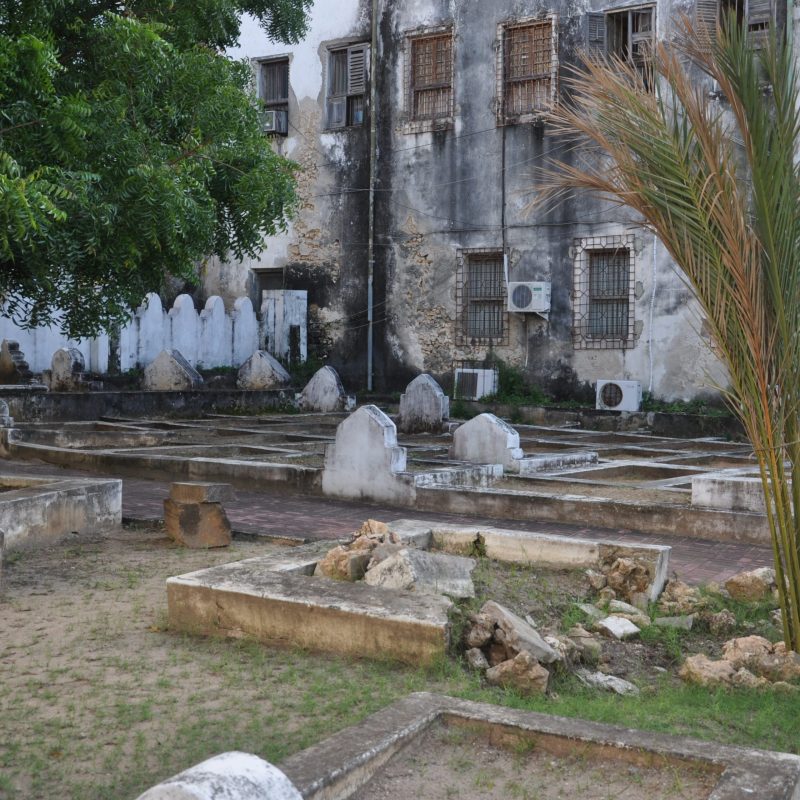 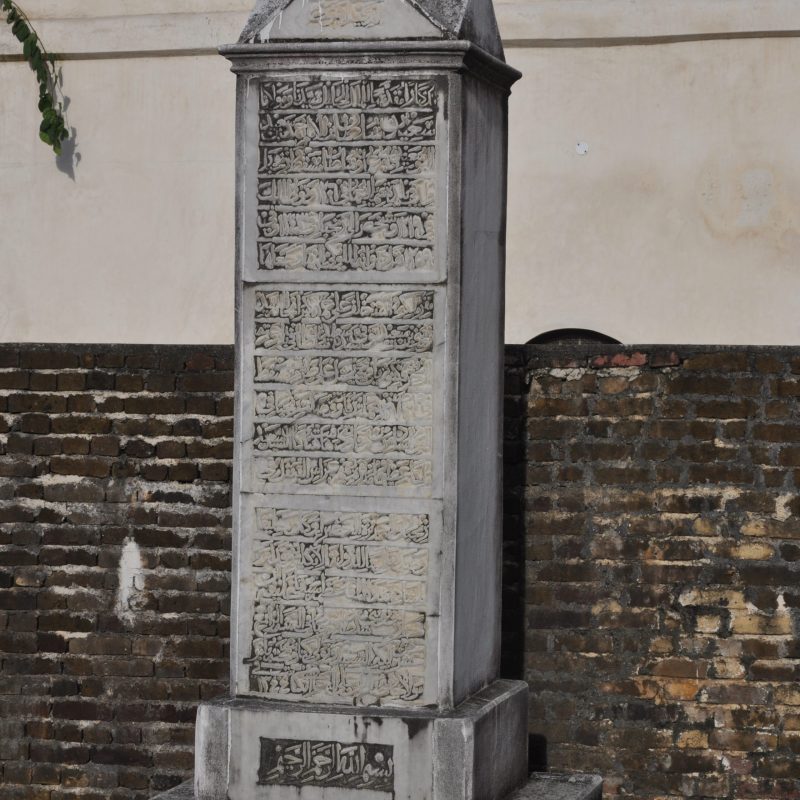 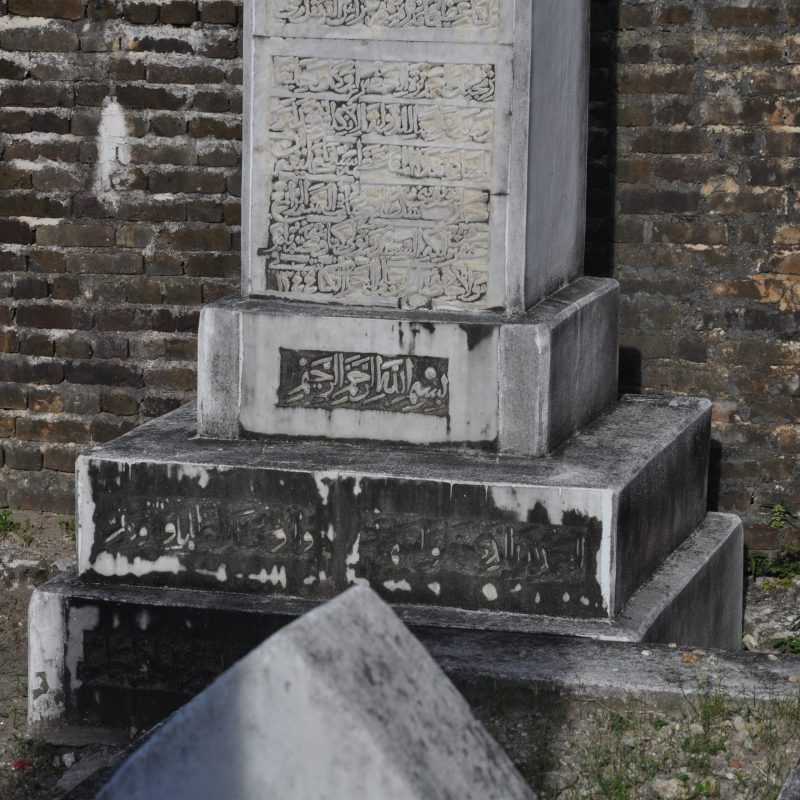 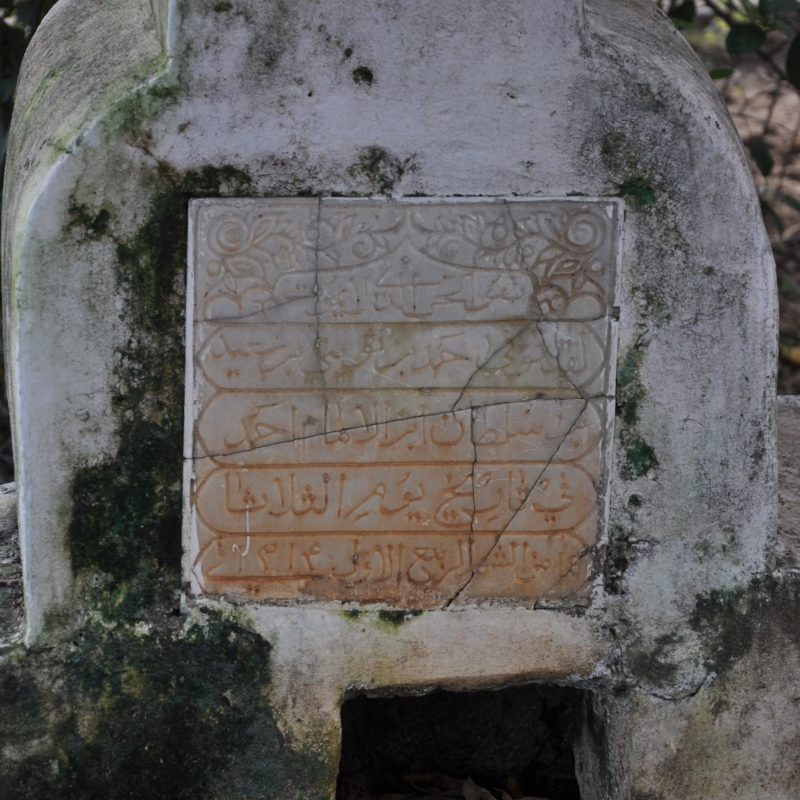 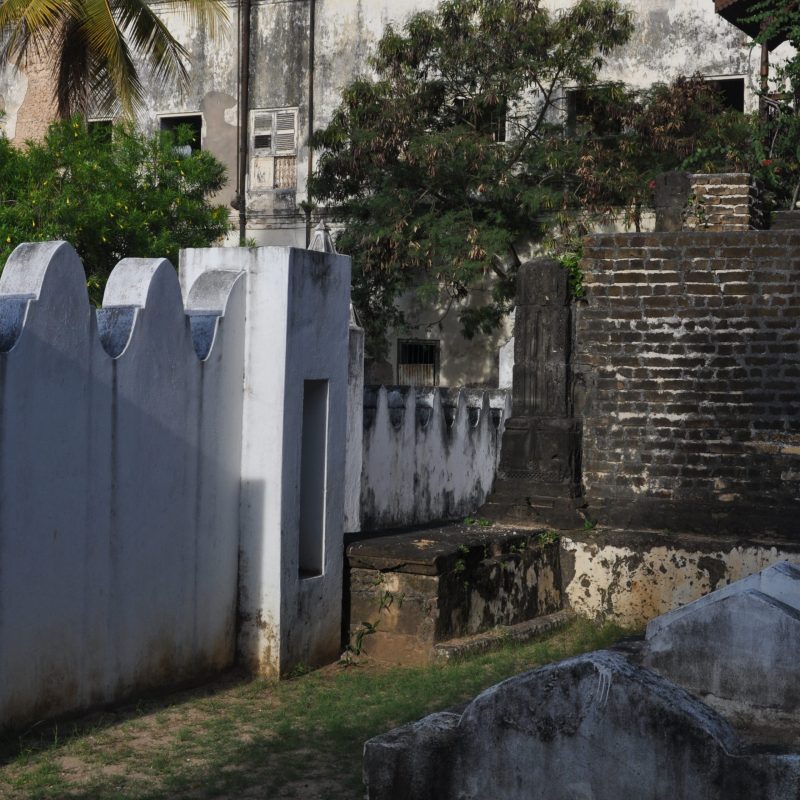 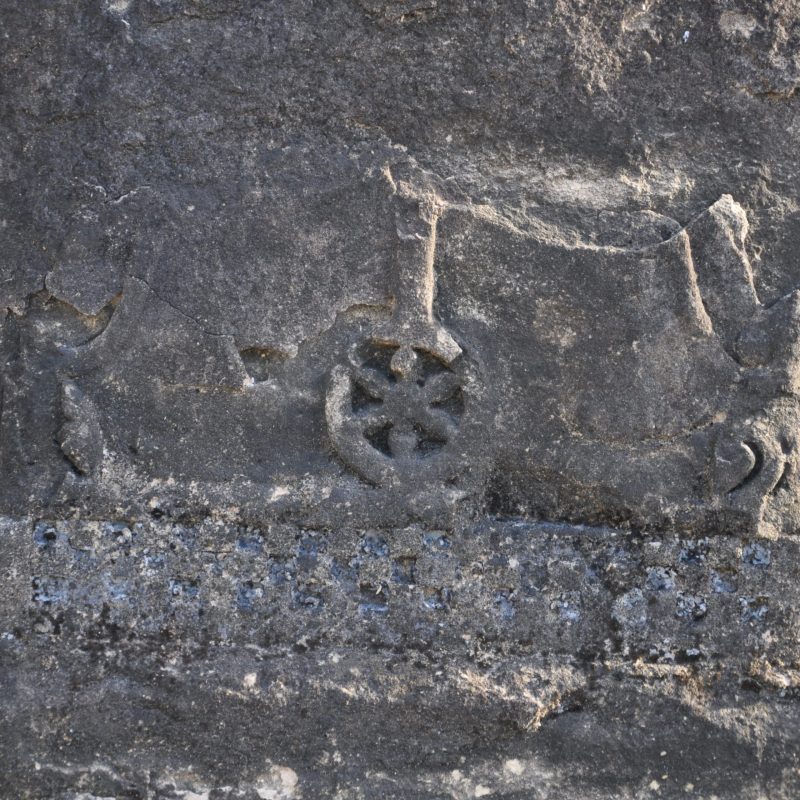