04/08/2020 0 comment
Sometimes they call it “the Garden State” but this name does not tell the truth. Uganda is famous for its forests, yes, and especially for the mountain forests where the wonderful silver gorillas live. But its territory is mainly a wide, flat and often dry plateau. The greenest part is collected in the southern regions, where also the mountains stand. Cities and villages, so as tourist resorts, are in the south as well. It is known as a “garden state” because of its many National Parks. There are ten, all worth the visit.
Uganda used to be a Bantu land, before the arrival of Arabs and Europeans. This tribe was a big one and had to fight against invaders, especially Luo tribe. The Arabs ruled the region in recent times, from the 17th to the 19th century. Then, the British arrived and ruled Uganda up to its independence in 1962. Uganda’s economy is mainly based on agriculture and – as for the lakeside towns – fishing. Tourism is very important, especially as far as safaris are concerned.

When to go to Uganda

The best time to visit Uganda is during its two dry seasons. Especially in the green south, rains can be heavy and cause floods and other troubles tourists cannot face. From January to March and then from June to Semptember are the perfect periods for your trip or safari. Temperatures are nice, days are sunny and bright, many wild animals are in their habitat ready for you to admire them. 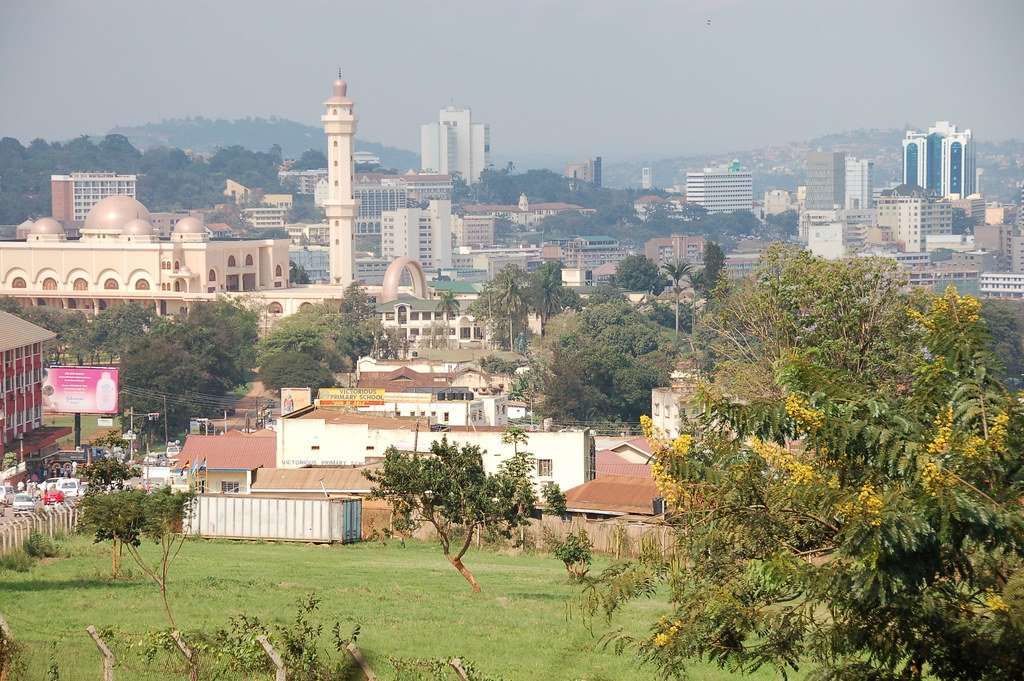 Bwindi Forest is the main tourist attraction in Uganda. This mountain wood is home to the famous mountain gorillas, some of which are very rare to see – like the Silver Back species. You need a special Visa and an expert guide to visit this “impenetrable forest” and get very close to these incredible animals. Another exciting place to visit it Queen Elizabeth National Park, where all African wild animals are present. Do not miss watching the “climbing lions”, making sure you are not too close anyway! Ziwa Rhino Ranch is a small local park that protects these animals, and the only place in Africa where you can see black and white rhinos living together.
Enjoy small cruises along White Nile River or along Kazinga River, home to beautiful hippopotamus. A spectacular place to visit are the Murchinson’s Falls, but also Lake Victoria is worth a visit. The national capital of Uganda is located on Lake Victoria’s shores. Kampala is a modern city which still keeps its African soul. Monuments to admire here, are: Gheddafi Mosque, Bahai Temple, Kasubi Tombs – which show the typical local burials of the past. More to see: the National Uganda Museum, the beautiful christian churches, the monuments to Independence and to the Ugandese Martyrs.

How to get to Uganda

The airport of Kampala welcomes international flights from almost all Africa and some flights from Europe (London, mainly). It is set in Entebbe,  35 km south-west of the capital itself. It is well connected to Kampala and other cities nearby. You could also get to Kampala and Uganda by ferry-boats from Kenya or Tanzania, sailing on Lake Victoria.
Buses are the second main means of transport in Uganda. Most people use them to move from one region to the other or to move through the big cities. 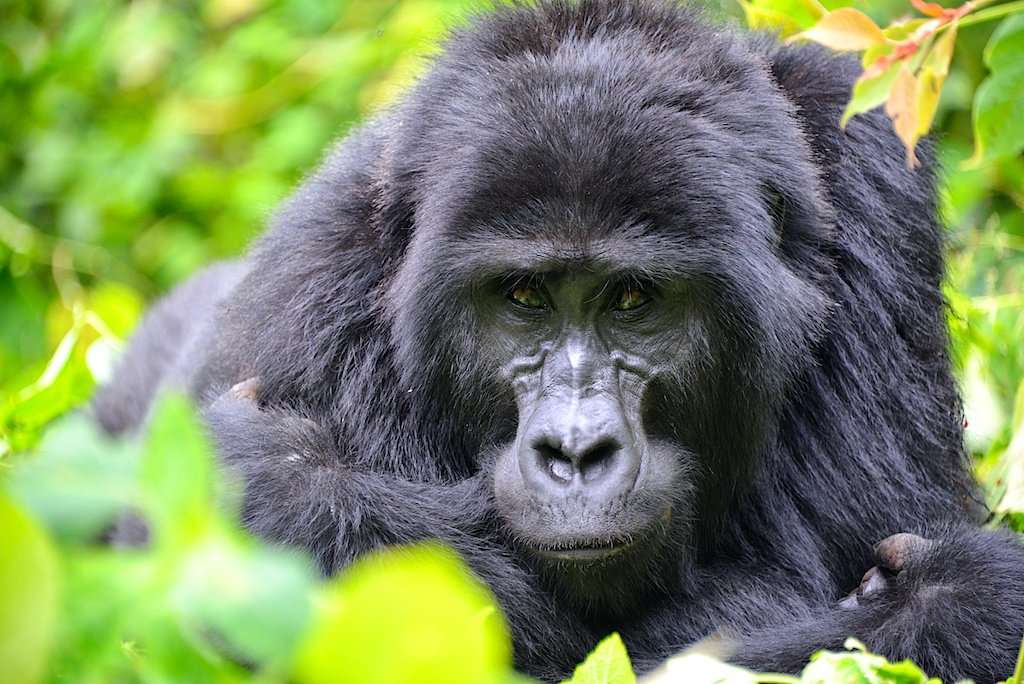