Just off the shores of Mwanza, one of the many islands of Lake Victoria – Saanane – is a small natural paradise. It had always been a place where to admire animals, also to hunt them sometimes. But recently it has become a protected area, and one of the most important tourist places in the region.

Saanane used to be a private property. It belonged to a fisherman who became a rich farmer in the 1960s. The Tanzanian Government bought the island in 1964, after the independence, and turned it into a hunting paradise. During the Tanzanian-Ugandese War (1970s) the small island was accidentally bombed, resulting in the death of many wild animals. After this event, the Government decided to change it into a National Park.

Saanane National Park was founded in 2013, though it had been existing unofficially since the 1980s. It consists of the main island Saa Nane and two smaller islets: Chandkende Kubwa and Chandkende Ndogo. They all are the perfect environment for some wild animals that can be admired and photographed. No more hunting is allowed.

Saanane National Park is very close to Mwanza, so it also works as a city park. It is the place where local people go looking for relax, or to celebrate holidays with their relatives and friends. Of course, it is a place for tourists too. 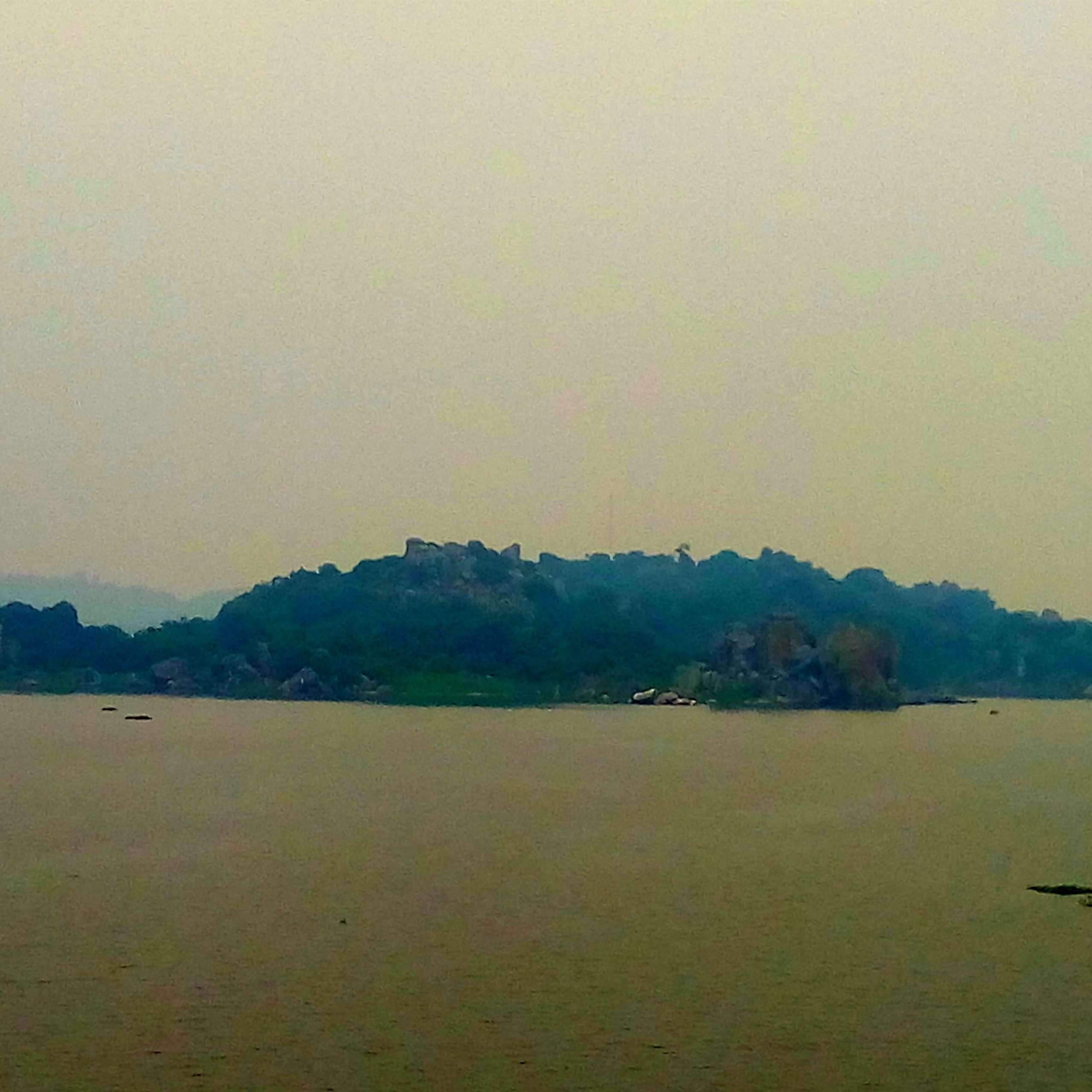 What to do in Saanane

In Saanane National Park you will find some wild animals. Not all of them are the typical African animals tourists are looking for, but they are as beautiful. You will meet monkeys, turtles, reptiles, snakes but mainly incredible birds. Bird watching is the main activity of the Park.

If you are not interested in animals you will have more choice, in Saanane, anyway. Rock climbing, fishing, boat cruises, running, walking are allowed. So are – after permission – the celebration of weddings and birthdays in the proper areas of the island.

Tourists who spend their holidays in Mwanza can include Saanane Island in their special lake safaris. Mwanza is famous for this kind of trips, new and original in the African tourist business. Taking advantage of the lake, they organize safaris by boat, instead of jeep cars.

This will allow people to admire the lake itself, the towns, but also animals that usually live on its shores. Or under its water. The many islands of Lake Victoria are also part of these itineraries. And so is Saanane, the closest to Mwanza’s port. A boat safari around Saanane will let you admire different kinds of birds, crocodiles, turtles and many other incredible animals.

How to get to Saanane Island

Mwanza is the main tourist point. From this city leave most of the trips and safari of the region. So, in order to visit Saanane National Park you shall follow the direction to Mwanza region and its chief town.

Mwanza has its own ariport, receiving flights from Dar Es Salaam, Arusha (Kilimanjaro Airport) and Uganda. Some connections are possible also from the Kenyan airports. You could reach Saanane Island from any port around Lake Victoria, but of course the best idea is to get there from Mwanza. Ferry-boats sail to Saanane every 15 minutes and get there after a 10-minute journey. 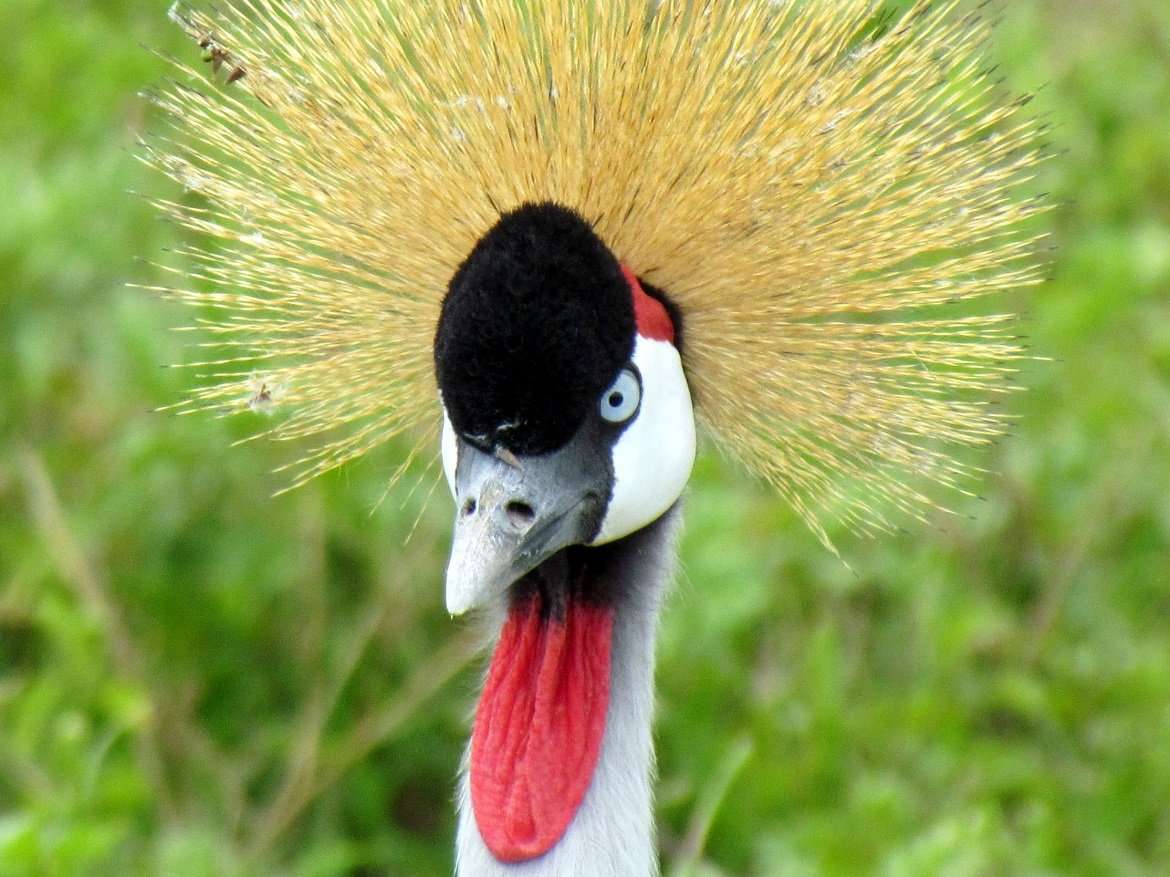