Arusha is not the capital city of Tanzania, but it is a capital. You can call it the “Masaai’s capital city”, because most part of its 416.000 inhabitants belongs to these people. Or you can call it “Safari capital city” because this is the starting point of many itineraries to the wildest Africa.

Arusha is a different African city. The weather is nice, here, often cool and dry. The architecture is modern, bright, the lifestyle is more European than Tanzanian. Arusha’s main  business is tourism, in fact it is also the seat of many Park Boards. Some of the most beautiful National Parks of Africa are very close to the urban centre.

Arusha is surrounded by Serengeti National Park, Ngorongoro, Tarangire, Kilimangiaro National Park and Lake Manyara. There is also a small reserve called Arusha National Park. The most famous African wildlife sanctuaries are like sun rays starting from the city centre. The best safaris are organized in Arusha.

You can stay there and plan your trip to Serengeti, to admire animals migrations. Or explore the wild environments of Ngorongoro and Tarangire. You can go safari to the charming Mt. Kilimangiaro or have a different experience on Lake Manyara’s shores. Just make your choice and … go! 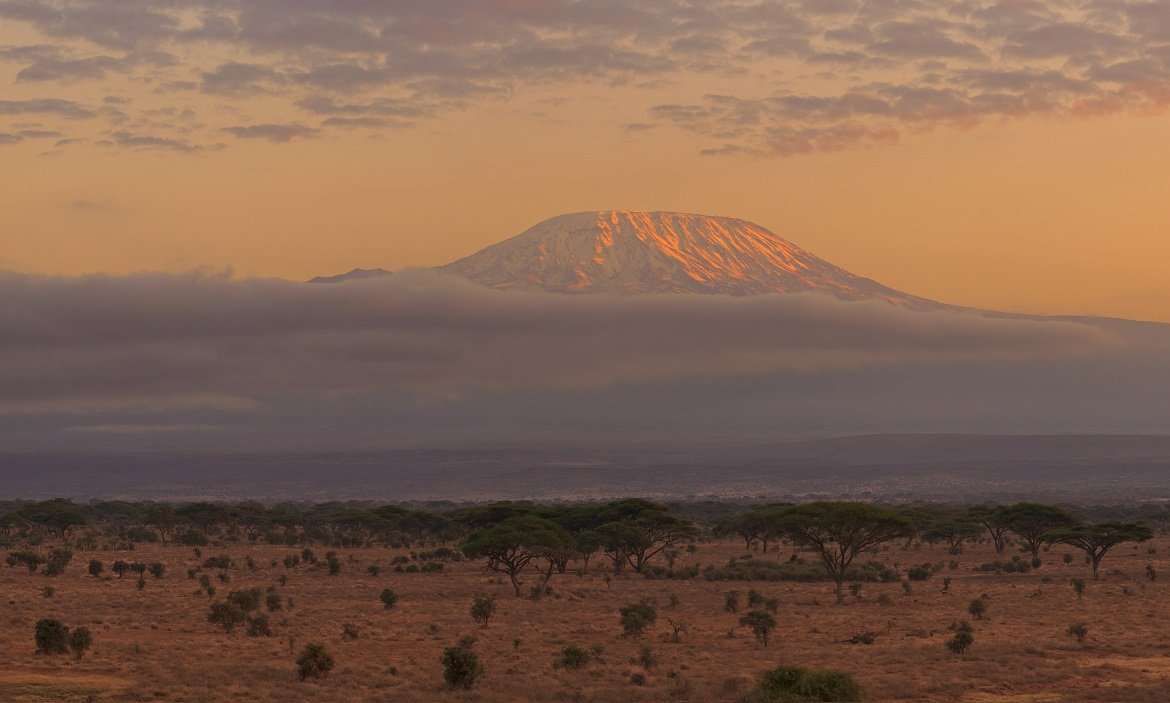 What to see in Arusha

Between one safari and the other, you will love your stay in Arusha. Go explore the city and find out about its history, art and culture. It will be a nice surprise. In the past, Arusha was a very important trade town, on the main road connecting the Tanzanian ports to inner regions. Here they signed for the independence of Tanzania, back in 1961.

Today, the city mainly lives on agriculture and tourism. The most important monument is the Bell Tower, set in the core of the Business Area. It used to indicate the perfect middle way between Cape Town and Cairo. Do not miss a visit to Tengero, the lively and coloured open air market.

Enjoy the night life in Sekei Area. This is the place where the best hip-hop music of Africa is produced. Arusha’s hip-hop singers and bands are famous throughout the continent. Arusha is also known for the good food, mainly due to the many Indian immigrants and their restaurants.

When to go, how to get there

In Tanzania, the best period for a tourist trip is the dry season (June-October or December-May). But since Arusha has not a rainy climate you can come to visit it any time you like. Just try to avoid April, because sometimes heavy storms can ruin your stay.

The Kilimangiaro Airport – 60 km eastwards – is the main connection to the rest of Africa. It is also the most used by tourists who come here for safaris. This airport only hosts national flights, so you have to change your airplane in Dar Es Salaam or Nairobi. Arusha is also connected to the main cities of Tanzania and Kenya by a interregional bus service, fast and safe. 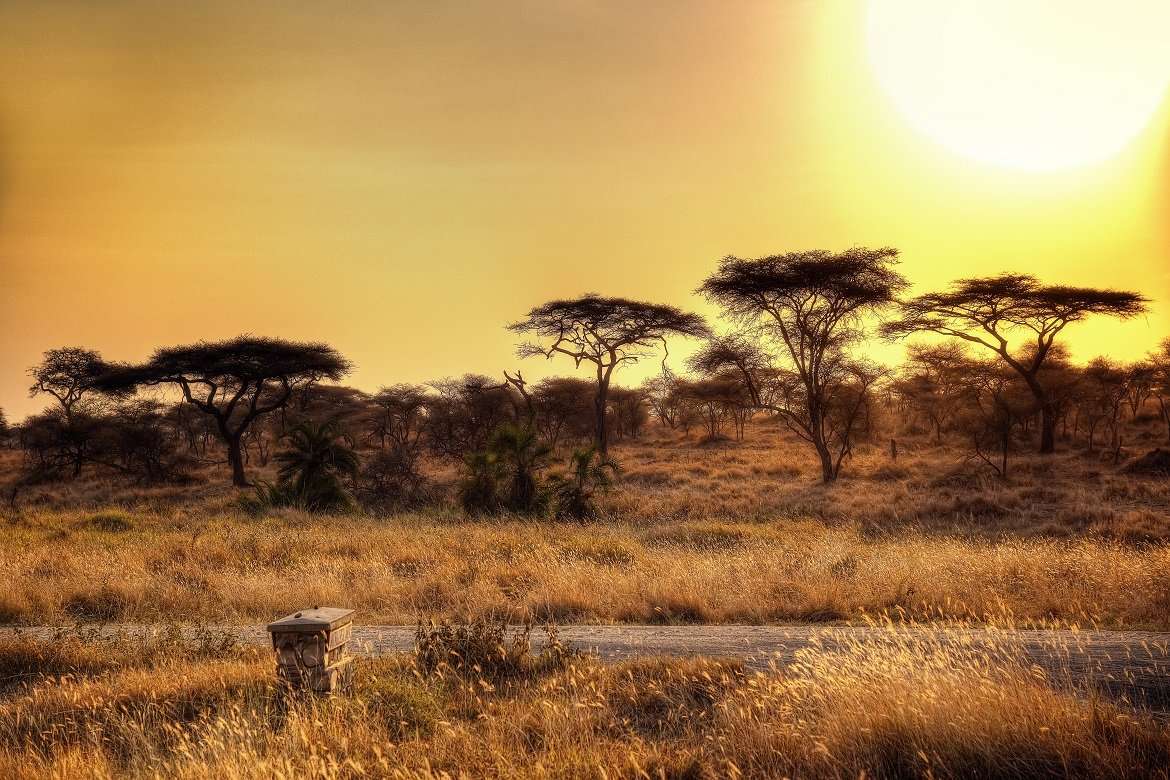