Over 800,000 inhabitants, Mwanza is the second largest city in Tanzania – after Dar Es Salaam. This city is also one of the most touristic places of the nation, not only for the beauty of its landscapes but also because many tribes live there in full harmony. Mwanza is a large, welcoming “melting pot”. You will never feel a foreigner, over there.

Set on the southern shore of Lake Victoria, Mwanza depends on this lake for most of its economy. Fishing is the first profitable activity of its inhabitants, tourism – and safari – is the second. It is also a commercial city, living on trades with other towns of the lake region. Tourists will enjoy a modern, comfortable, happy stay, there. And many things to see.

What to see in Mwanza

Mwanza is the meeting point for some of the most beautiful safaris of Tanzania. Its territory borders three national parks – Serengeti, Saanane, Rubondo – which can be explored thanks to the local expert guides. In this city they also invented the “safari on the lake”. On the ferries leaving from its port you will enjoy a different trip and admire a particular view of Africa.

The ferries from Mwanza will also take you to Ukerewe Island. If you have the chance go visit this island, which is also a protected area. It will take 4 hours sailing to get there from the city. You will admire incredible natural sites, the lovely fishermen town of Nansio, the colonial architecture. Ukerewe is also called the “albino island” because it welcomed albinos, saving them from killing.

In Mwanza you can also admire: the Rock City, that is the urban area literally built among rocky hills; the many colonial churches, even catholic ones; the great Jamatkhana Mosque; the modern skyline of the city centre. Do not miss Bismark Rock, a giant stone forming a particular islet off the city shore. Enjoy a walk and some nice shopping in the local many-coloured markets. 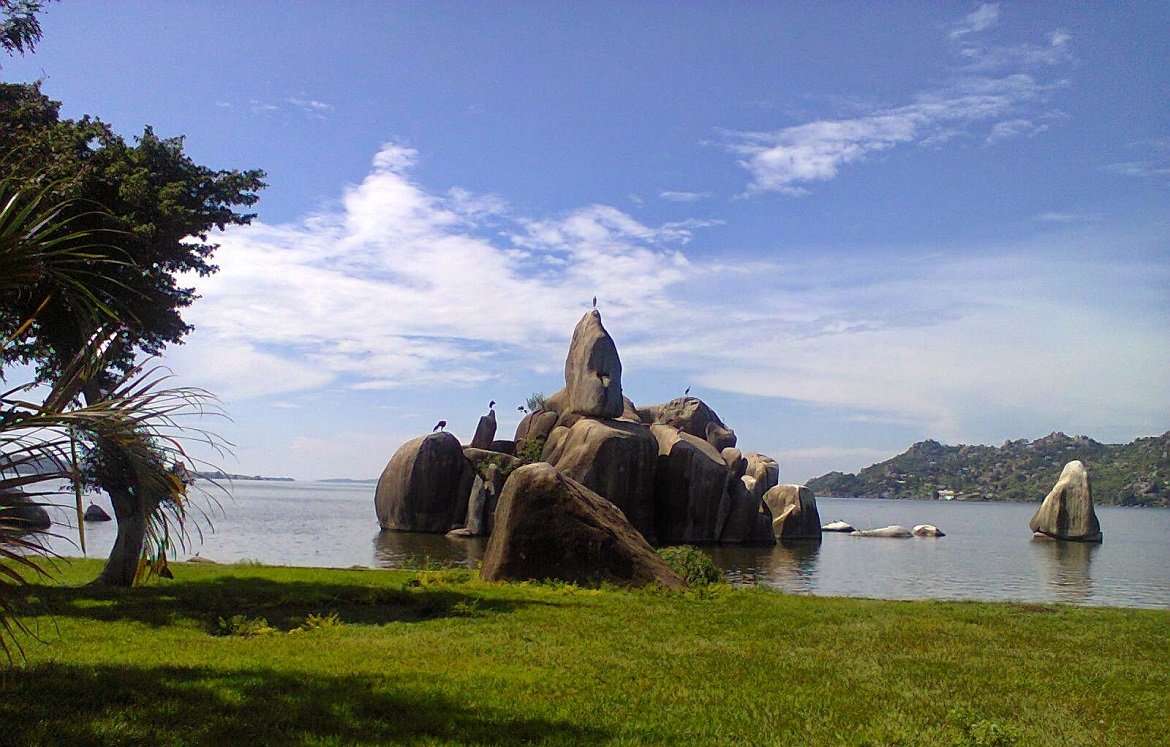 When to go to Mwanza

The hottest months of the year, in this region, are July and August. But they are also the ones with less rain. Other seasons may be ruined by heavy storms and floods. Maybe late January and February are a good compromise: not much rain anyway, and “low” temperatures (32°C) too.

How to get there, how to move

Mwanza has a small airport. Many flights from Dar Es Salaam land there every day. But you can easily get there also by bus. There is a main national bus service connecting Dar Es Salaam, the capital Dodoma and Mwanza. Thanks to the ferry service, you can get to Mwanza sailing on the lake.

You will arrive from any local lake port and from Ugandese lake towns too. Mwanza is well organized to welcome tourists. You can easily move throughout the city, by local buses, taxis or small motorcycle-taxis. But you can enjoy a long walk on the shores of the lake, maybe at sunset! 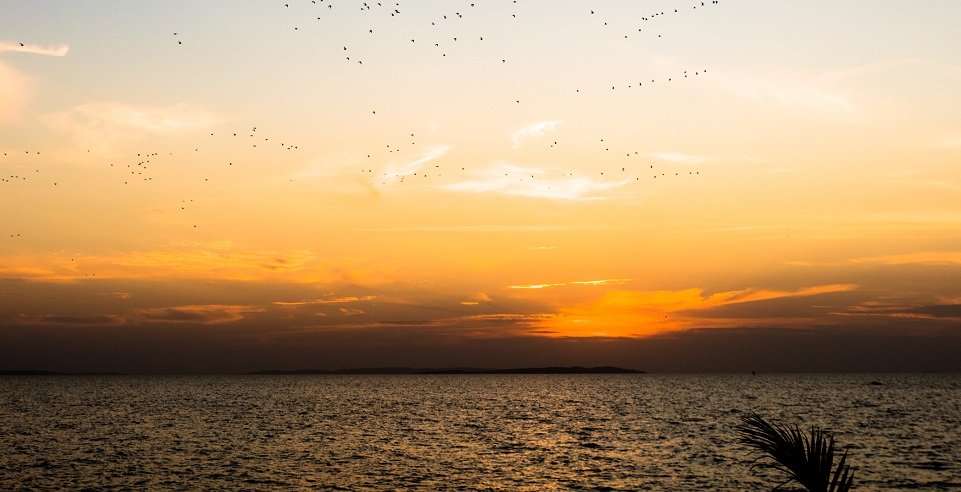