If you are looking for a different African trip, Bagamoyo is the place for you. Seventy-five kilometers north of Dar Es Salaam, facing Zanzibar and the other islands on the Indian Ocean, this town of 35.000 inhabitants can be considered the “Tanzanian Florence”, because of its many old monuments.

Bagamoyo is history, first of all. It is also beautiful beaches and nature, for sure. But its archaeologic sites and historical buildings make the difference. It is Africa, but with a different soul. Do not miss the chance to come and know it. It could be a nice variation to a traditional trip.

The story and history of Bagamoyo

Bagamoyo was just another small village of fishermen when, in the 16th century, it slowly became important because of the salt and gum trade. Many new rich merchants settled there and in the 18th century this was the favourite town of important Muslim families.

Even the sultan of Oman decided to build his family houses there. And mosques too. The other side of the coin, unfortunately, is connected to slave trades. Many people were sold as slaves and forced to leave from this town’s port. The name Bagamoyo (“leave your heart here”) became popular in those sad days. 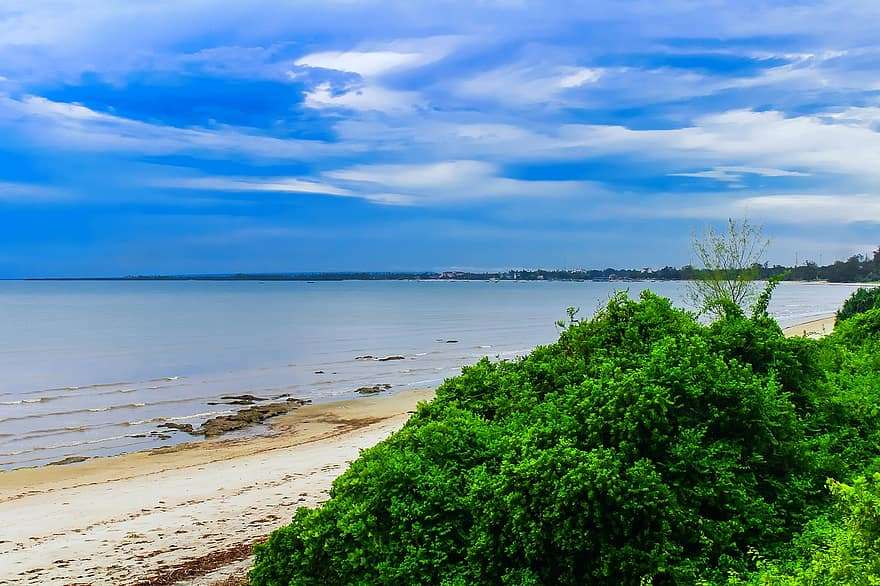 Today, Bagamoyo has put its sad memories aside. It will never forget, but it is also trying to have a new fame, worldwide. This is thanks to tourism. Tanzania and its parks are the most important tourist route as for safaris and wildlife. But while staying here and looking for the wild Africa, tourists can visit Bagamoyo and its human history.

In Bagamoyo you will admire the ancient mosques of Kaole, dating from 13th to 16th century. The oldest one – also “the oldest mosque of East Africa” – dates back to the 13th century. More to see: the German colony time buildings, in Boma, plus the “oldest catholic church of East Africa” dating back to 1868. Do not miss Bagamoyo Museum.

If you love nature you can still enjoy bird watching at river Ruvu’s delta. The river creates a wonderful environment where to admire some of the most beautiful wild birds of the African continent. Besides that, you can enjoy the local beaches made of soft white sand in the shade of palm tree woods … the real soul of Africa.

The best time in year to visit Bagamoyo is during the local dry season, that is in June-October or from December to May.

You can easily get to Bagamoyo by bus, thanks to the modern motorway connecting it to Dar Es Salaam and other coastal towns. The reference airport is the one of Dar Es Salaam. In Bagamoyo they build famous local boats called dhows, so you can reach its port or leave from it on these romantic sailing boats.

Curiosity about Bagamoyo: inside Bagamoyo Museum you will visit a small chapel which kept for years the body of  explorer David Linvingstone before it was brought back to England. 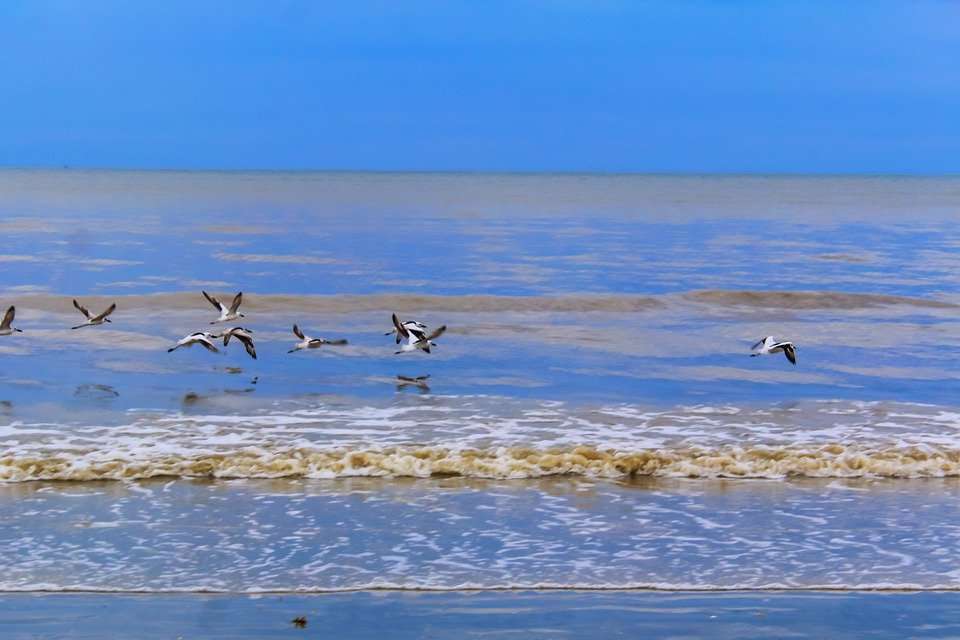