Tourists often believe Dar Es Salaam is the capital city of Tanzania, which is not. The real capital of the nation is the smaller Dodoma, but Dar Es Salaam is the first city. Over 4 million inhabitants, 2400 people per square km, it looks like an African “New York” and you feel all the magic of it, when you come for a visit.

Its name means “the house of peace” and the natural bay over which it stands really gives you the idea of beauty, relax and calm. But this is a big city, anyway, so noise, music and events are the other face of its incredible soul. Tanzania is many things … nature, wild animals, safari. But it is also Dar Es Salaam. Do not miss it.

Dar Es Salaam was founded as a small village of fishermen and farmers centuries before the arrival of Europeans. This part of the coast was never ruled by the Portuguese government, because it was part of the independent kingdom of Zanzibar. After 1885, when Germany took the control of Tanzania, the town – then the seat of the king – was sold to the new settlers.

The independence of 1961 let Tanzania start a new lucky period of its history, and Dar Es Salaam became larger and larger. The too rapid expansion of the city, though, created social and structural differences.  You can still see them today, as you move through the urban area. You can walk from a new, modern, bright neighborhood to a poor and dirty block. The city is divided into three main areas, its three “souls”: Ilala, Kinondoni and Temeke. 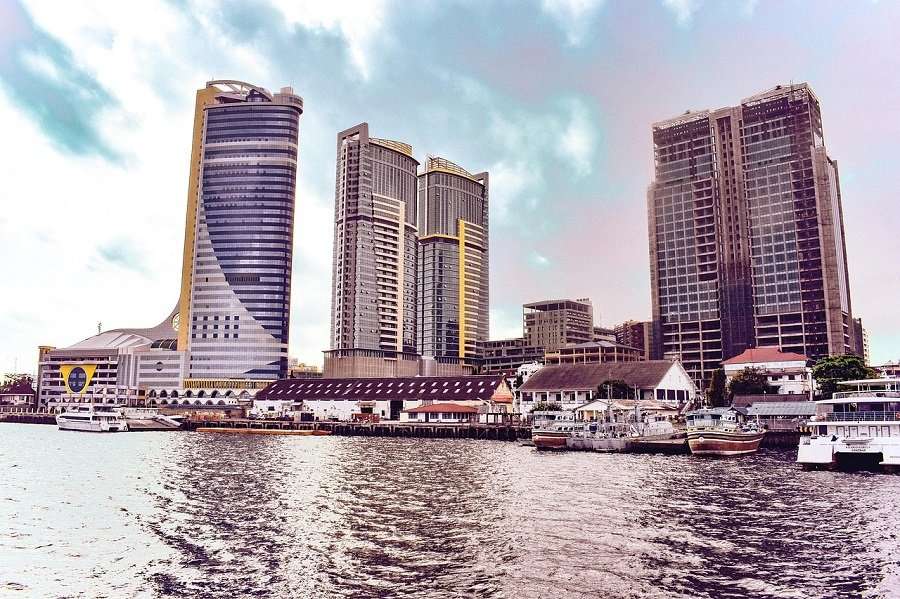 Ilala is the city centre, the historical core and the new economic one as well. All around the big monument to African Warriors develop squares, streets, skyscrapers, shops, shopping centres. This is the dynamic zone, the business centre, the place tourists will love most. Visit: the old palaces of King Majid, the fish market, the Kiriakoo market (spreading over many blocks).

Kinondoni is also a tourist place: here you can admire the beautiful villas of rich people, expensive restaurants and night clubs. Plus some large gardens and natural reserves. But if you are looking for the real “African” Dar Es Salaam your place is Temeke. Neighborhoods here look like poor fishermen villages, you will walk along sandy roads among dirty wooden huts.

Also to see: the historic railway stations, Tazara and Central; Jamatkhan Mosque; 18th-cenutry Governor Palace and City Hall. Do not miss the tropical beaches of Kigamboni, the sacred  mosques (13th century) of Kaole, St Joseph Cathedral and the Greek Cathedral – both churches built in the early 20th century. And of course the Monument to the African Warriors.

The best period to visit the city is during the dry season, that is June-October or December-May.

Dar Es Salaam has the main international airport of Tanzania, where all flights from all over the world land. Here you find the most important railways and the bus lines that cover the connections to the other regions of Tanzania.

In the city, people easily move by local buses, taxis or small three-wheeled cars (called Daladala or Tuktuk). Boats and ships leave from the port to islands and other coastal towns. 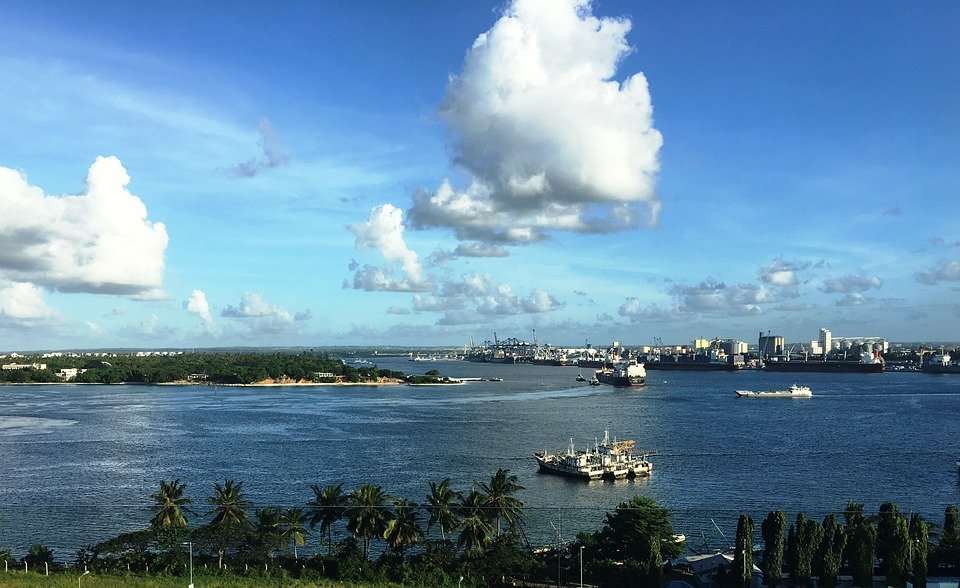