24/06/2020 0 comment
Two states share the territory of the Serengeti region. They are Kenya and – the largest part – Tanzania, in east Africa. Its 30.000 square km of dry lands, bush, savannah and woods welcome every year thousands of animals during their migration. In its territory opens the Olduvai Gorge that keeps important archaeological sites.
Most part of the region is a protected area, known as Serengeti National Park. In the Masai language, “Serengeti” means “the big plain” which it definitely is. The National Park was founded in 1951, following a journalistic investigation by Bernhard Grzimek that asked to “save the region”. In 1981 Serengeti became part of UN World Heritage.

Serengeti National Park belongs to Tanzania. It occupies half of the  30.000 sq.km of the region of the same name and touches the southern border of the Masai Mara National Park. It also borders another protected area, the Ngorongoro Park.
The tropical climate creates three seasons, here. The Main Rainy Season, from April to June, the Minor Rainy Season, from October to December and the Dry Season during the remaining months. In Serengeti live the famous “big five” – that is the five most important African animals. In fact, elephants, rhinos, buffalos, leopards and lions are the main attraction for tourists.
But the real show is the migration of gnous and zebras. They can cross this land in the millions, making the ground tremble! In the Park you can also admire: crocodiles, birds of prey, giraffes, hyenas, gazelles and hunting leopards. 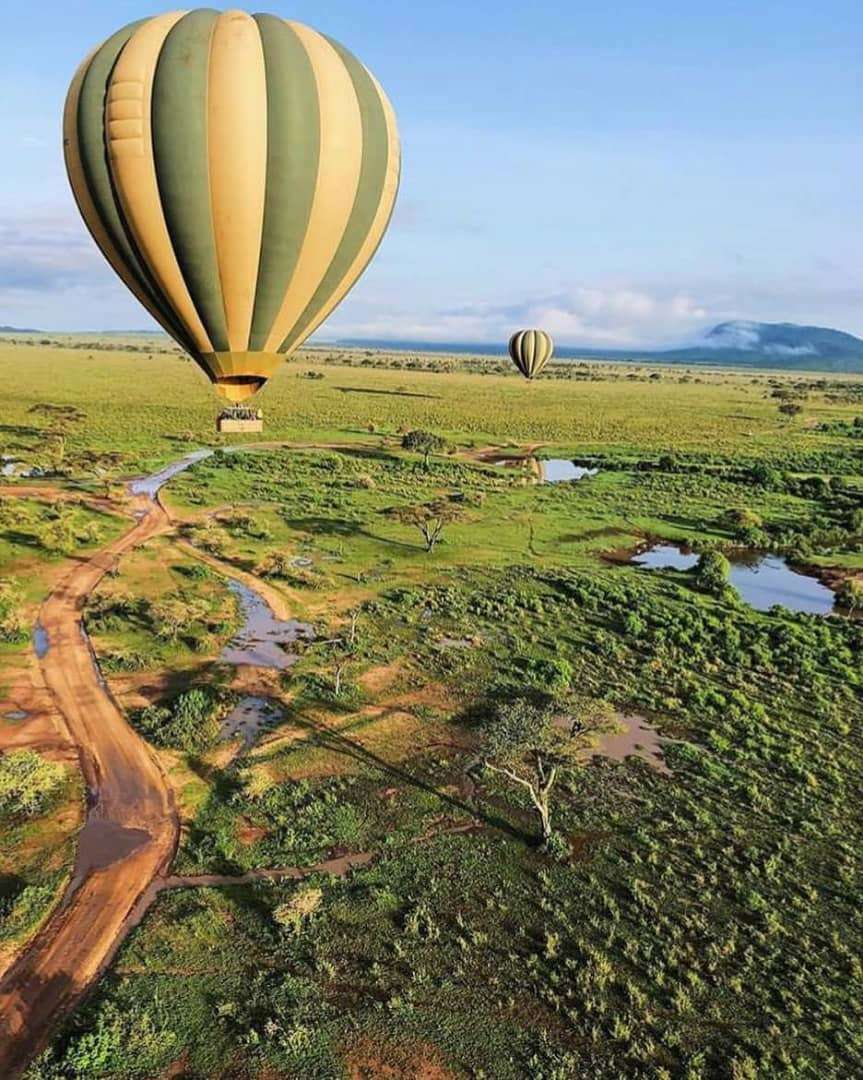 Safari in the Serengeti

No human settlement is allowed inside the Serengeti National Park. The only buildings are those used as a base by the TANAPA (Tanzania National Parks) rangers. Four big tourist lodges and a few camps are scattered throughout the area. They are usually hidden or camouflaged so not to disturbe the natural landscape.
A safari through the Park will let you admire predators hunting, daily animal life, great migrations. It is also a special place to take photos to the stunning African sunsets. The southern side of Serengeti Park is the greenest area and it surrounds a beautiful lake. Central Serengeti is the perfect hunting area for many animals. Elephants, instead, live in the north.
One of the most beautiful parts of the National Park – the “Corridor”– is also the most dangerous for tourists. Make sure you go there only with an expert local guide and respect the rules he/she will impose. Some tour operators organize “balloon safaris”, so to safely fly over this place. Serengeti seen from above is a unique experience to do.

If you want to book a safari in the Serengeti National Park you will have to ask for information in Arusha. This is the closest city to the Park, though it takes 4 and a half hours drive -along the main Tanzanian motorways- to get there.
Guides usually organize safaris between January and April, or in the summer. You can choose traditional safaris by jeep car or the “balloon safaris” by hot air balloon. The airport of reference is Kilimanjaro Airport, not far from Arusha. 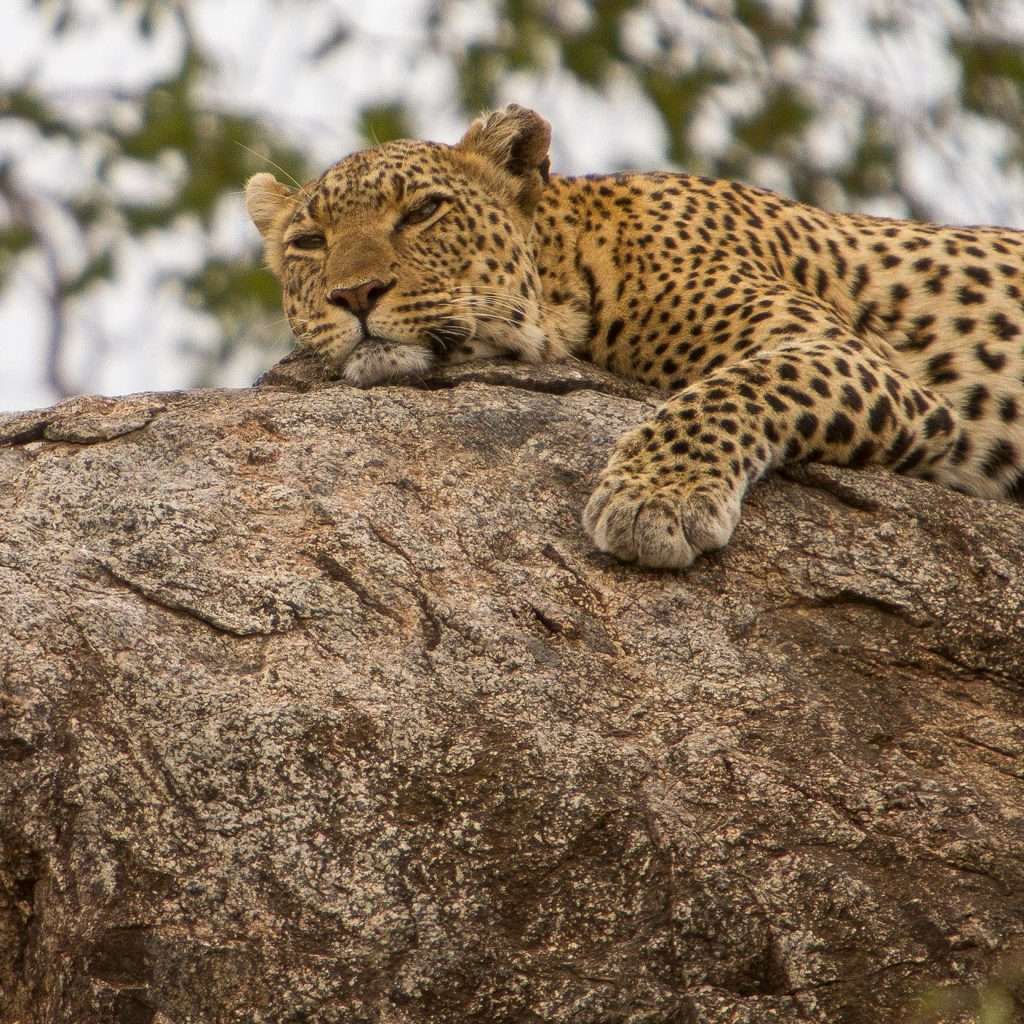