Between a quarter and 30% of Tanzania consists of national parks, game reserves and protected areas. When one thinks of a safari in Tanzania, thoughts immediately turn to world-renowned parks, such as the Serengeti National Park and the Ngorongoro Conservation Area in the northern part of the country.

But still, some of the lesser-known parks in southern Tanzania have a more authentic feel and might offer a better experience. Just a couple of hours’ drive from Dar es-Salaam, Mikumi is the fourth largest national park in Tanzania and covers an area of almost 3,500 square kilometers.

Established in 1964, Tanzania’s Mikumi National Park makes an ideal safari destination for both first-time visitors and more experienced safari-goers. With almost guaranteed year-round wildlife sightings, this quiet national park is crossed by the Tanzania-Zambia highway, and is thus the most accessible area of Africa’s largest tract of wilderness, covering more than 70,000 square kilometers. 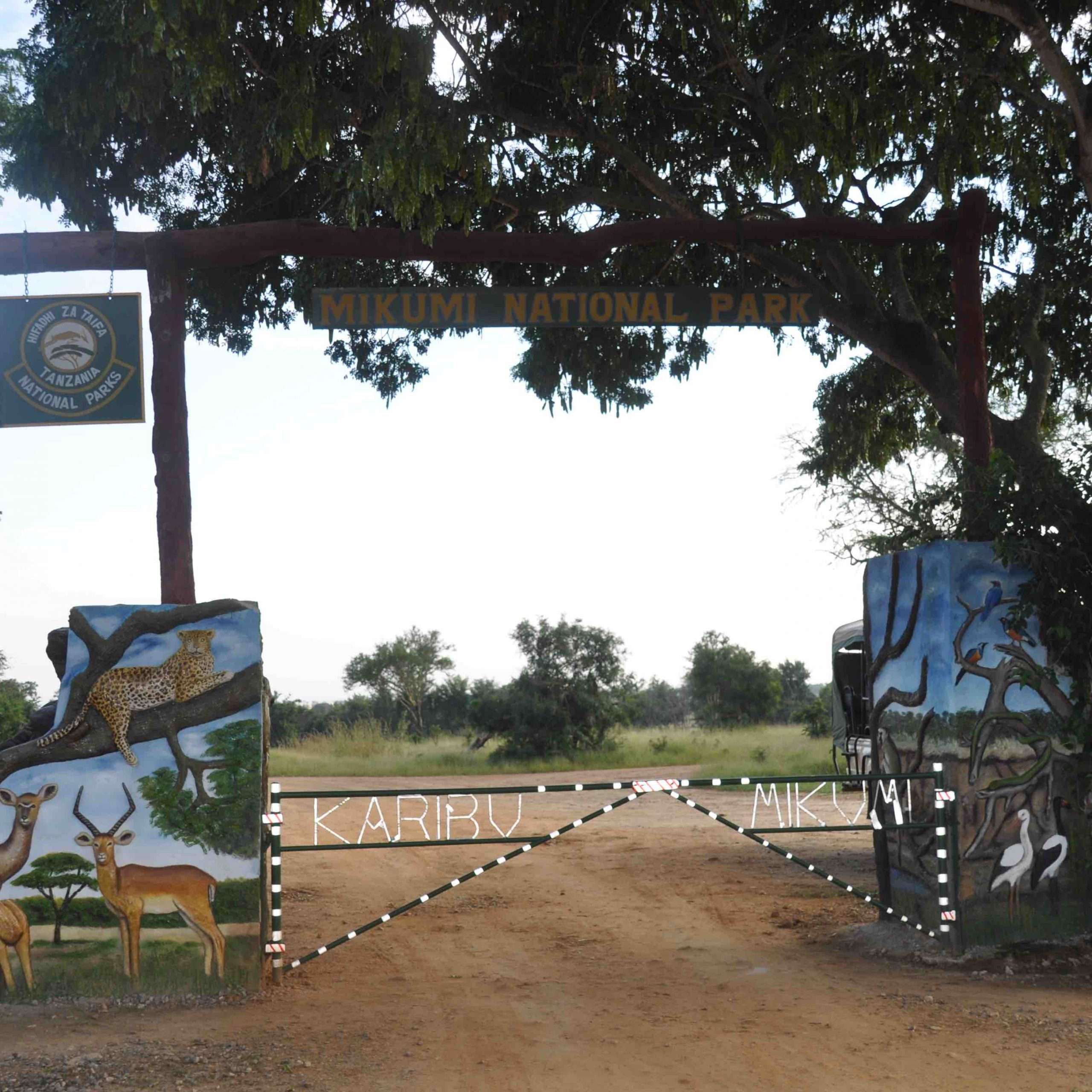 With a landscape of iconic baobab trees, tamarinds, acacias and grassy plains, Mikumi is located between the Uluguru Mountains and the Lumango Mountains, not far from the Indian Ocean. The park abuts the northern border of the Selous Game Reserve, and shares its abundant wildlife, including elephants, lions, giraffes, buffaloes, leopards, crocodiles and African hunting dogs.

The wildlife viewing centerpiece of the park is the Mkata River floodplain northwest of the main road. The islets of shade provided by the acacia trees that fringe the Mkata River are favored by large herds of elephants.

The two waterholes north of the park’s main entrance gate attract a steady stream of buffalos and elephants, but the star attraction here are hippos, usually joined by an ever-changing cast of waterbirds, including open-billed storks.

Tanzania’s Mikumi National Park is one of the most reliable places in Africa for sightings of the eland, the world’s largest antelope. Sable and kudu antelopes can be spotted in the Miombo woodlands. Impalas, wildebeests, buffalos and Burchell’s zebras can be found on the grassy plains, and lions, which often prey on these animals, can occasionally be seen too. You can also find jackals, Liechtenstein’s hartebeests, spotted hyenas and even yellow baboons near Kiboga, at the southern end of the park.

With over 400 bird species, Mikumi is a paradise for both amateur birdwatchers and professional ornithologists. Here you can find lilac-breasted rollers (Coracias caudatus), yellow-throated longclaws (Macronyx croceus) and bateleur eagles (Terathopius ecaudatus).

Mikumi National Park: when to go

The most popular time to visit the Mikumi National Park in Tanzania is from June through October. The dry season is the best time for game viewing in the park, because vegetation is thinner and animals congregate at the waterholes and around water sources such as the Mkata River, making them easier to spot.

The November to April rainy season is best for birdwatching, with the arrival of migrant species from northern Africa and Europe. However, if you plan to travel in April and May, be aware that some roads may become impassable and mosquitoes are at their worst.

Kiwengwa, the white Paradise beach you shall enjoy