The largest national park in East Africa, Ruaha is the perfect destination for adventurers willing to spot wildlife and experience Africa in all its untamed glory.

Located in the heart of Tanzania, Ruaha National Park is a huge area of pristine African wilderness rich in wildlife and still largely off the tourist radar. Swarms of tourists is not a phrase you are likely to hear in this remote part of the country yet to be truly discovered by international travellers. A three-hour drive from the city of Iringa, Ruaha is actually the largest yet least visited game reserve in Tanzania.

Spanning over 13,000 square kilometres, Ruaha National Park owes its name to the mighty Ruaha River, which flows along its south-eastern margin and provides the perfect habitat for hippos and crocodiles.

Read on to find out more about this amazing game reserve, one of East Africa’s most important conservation areas. 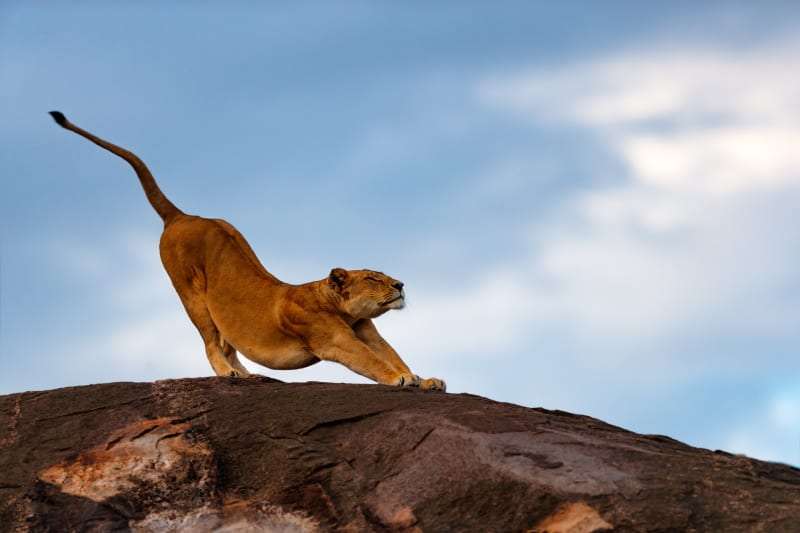 Ruaha is actually home to 10% of Africa’s lions, with a whopping 40% of Tanzania’s lions living within its borders. The Ruaha lions are known for forming large prides with twenty or more members living in relatively small territories, which makes them super easy to spot. Be warned, though, they often target bigger prey, including the African buffalo, the largest of Africa’s wild bovids. Watching a battle between two of the most dangerous wild animals in Africa is definitely not for the faint-hearted.

Ruaha has one of Tanzania’s largest elephant populations, and also hosts East African cheetahs, spotted hyenas, leopards, jackals, giraffes, zebras, buffaloes, wild dogs, bat-eared foxes and antelopes, including sable, roan, kudu and waterbuck. As you can see, four of the big five wild animals are to be found here. Unfortunately, black rhinos were poached to extinction in the 80s.

A real Mecca for birdwatchers and ornithologists, Ruaha National Park is home to hundreds of different species of both resident and migratory birds, including the ashy starling, the Black-masked lovebird, Ruaha hornbill and Ruppell’s vultures. 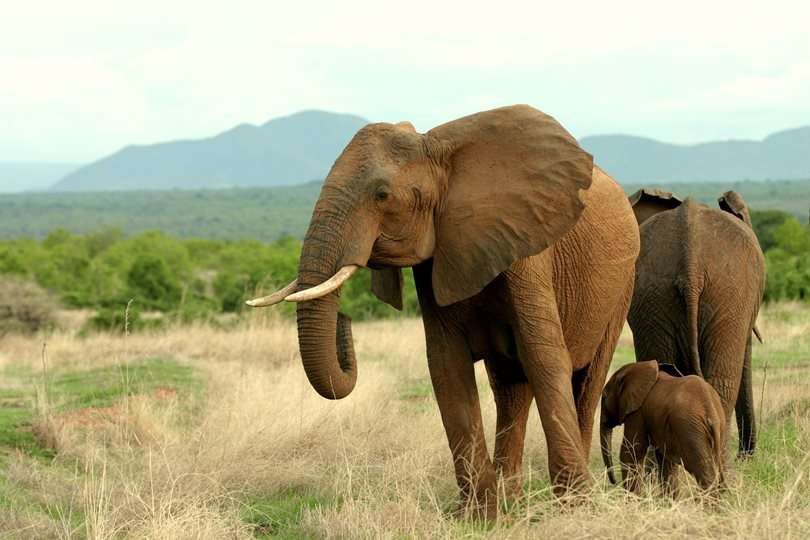 The best time to visit Ruaha is during the dry season – approximately May to early/mid-November – when the weather is sunny yet not excessively hot, the roads are passable and there are fewer mosquitos. The dry season is also the best time for game viewing, as the land dries out and animals gather at water sources, thus making it easier to spot them.

On the other hand, birdwatching is at its very best during the green season, from about late November to April, when migrant species arrive from northern Africa, Asia and Europe.

One of the best places in the world to enjoy a safari, Ruaha National Park offers a taste of true wilderness and should definitely be on your travel list. 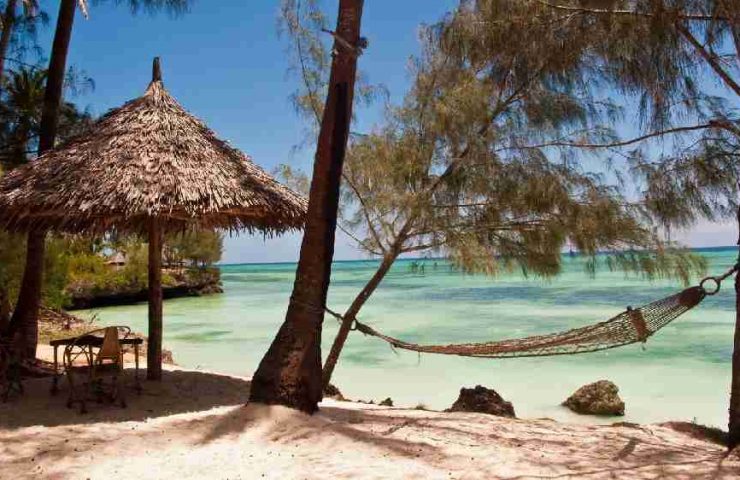 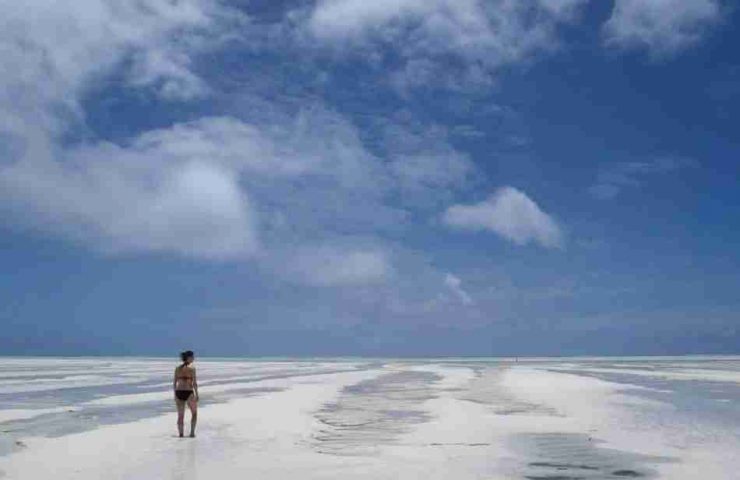 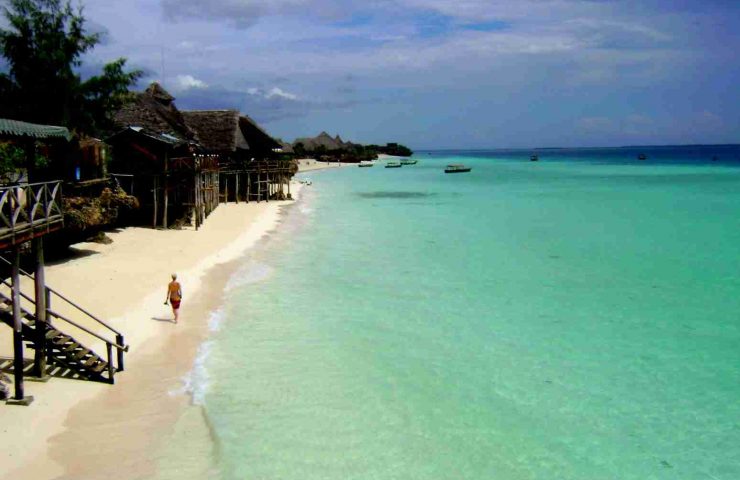 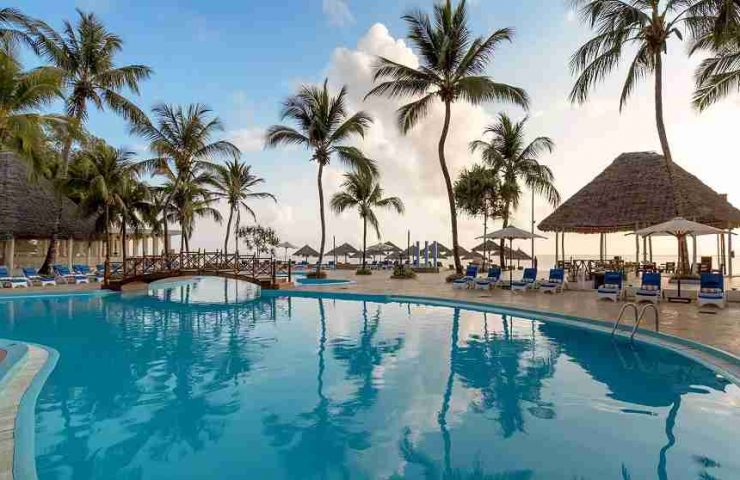 Kiwengwa, the white Paradise beach you shall enjoy