The name Skeleton Coast derived most probably from the huge numbers of stranded whales that lost their life here and whose skeletons could be seen all over the place. The Ovahimba who are settling in the far north-eastern parts of Namibia used the whale bones for building their huts.

Skeleton Coast is a 40 km wide and 500 km long coastal stretch in Namibia, a hostile but fascinating area. Here the cold Benguela Current of the Atlantic Ocean clashes with the dunes creating a desert landscape in the north-western of Namibia. 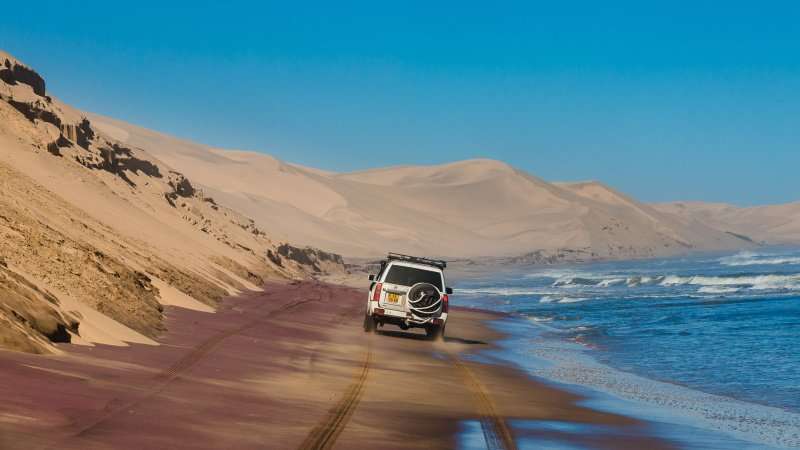 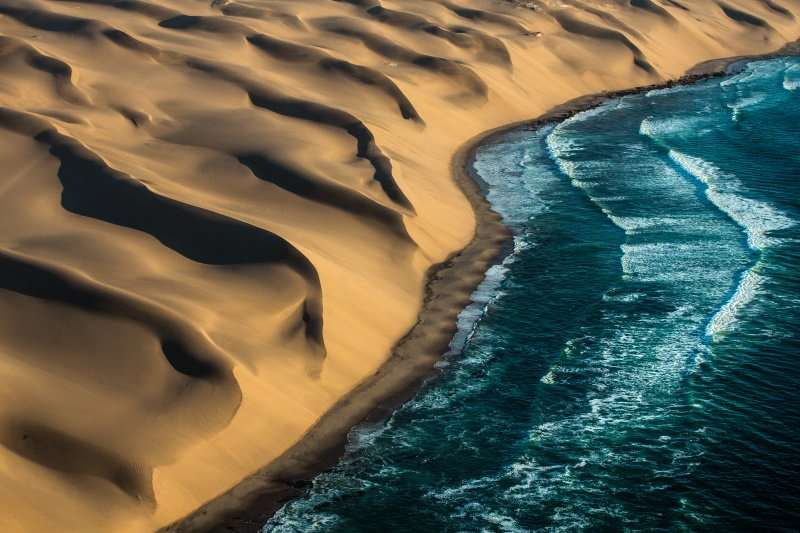 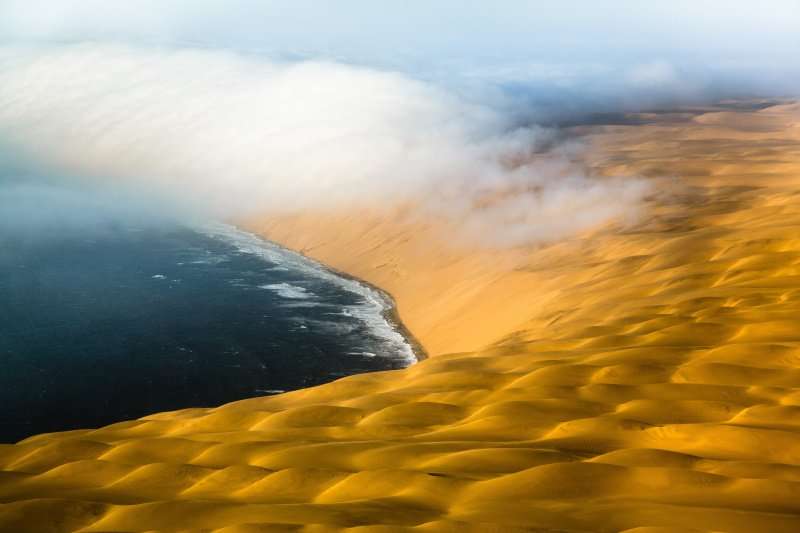 Numerous ships have stranded at the Skeleton Coast thanks to the thick fog, the rough sea, unpredictable currents and stormy winds. The sailors who were able to make it to the land did not stand a chance of survival at this inhospitable coast and died of thirst. 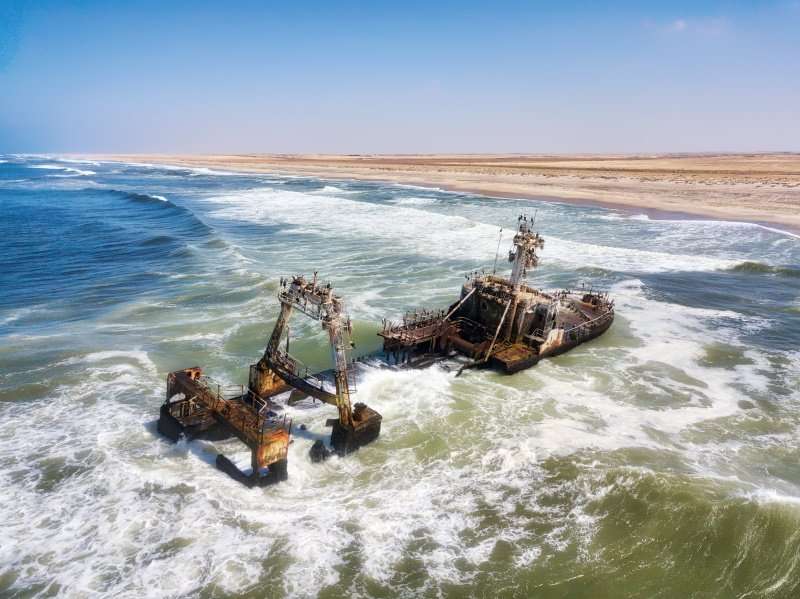 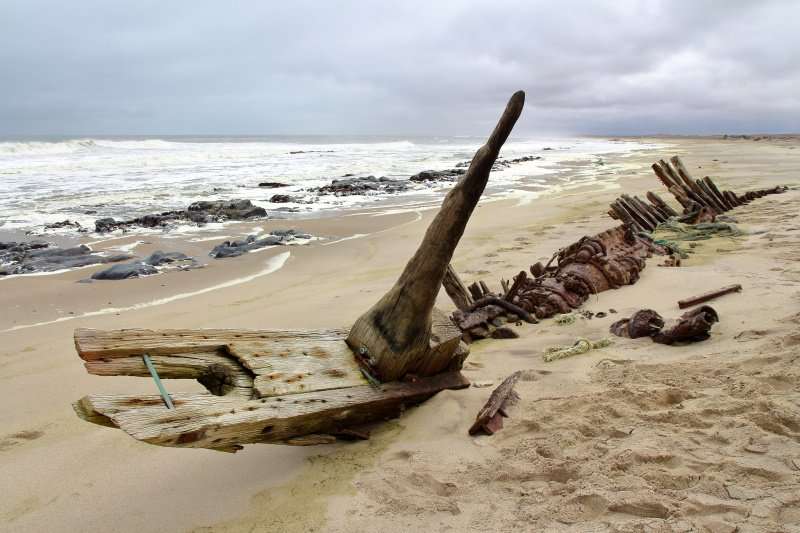 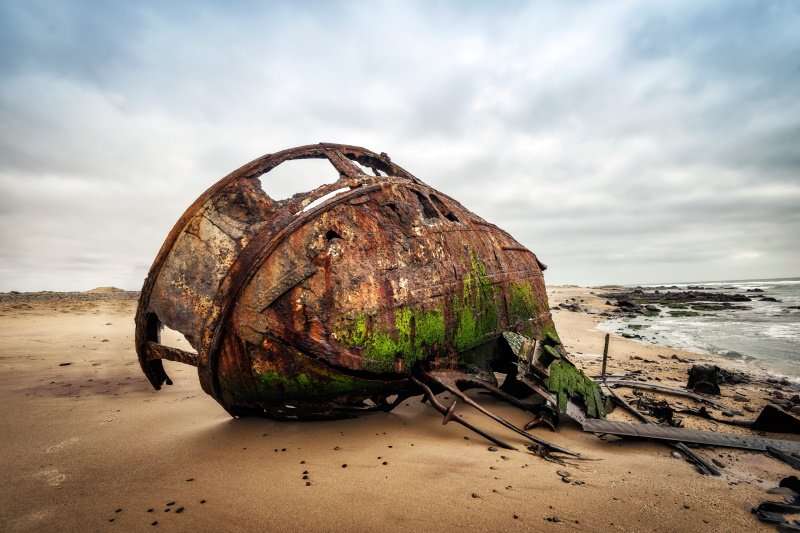 Despite the hostile character of the Skeleton Coast, there are quite a number of wild animals to observe, for example desert-adapted elephants, rhinos, desert lions, brown hyenas, jackals, giraffes, seals, oryx, kudus and zebras. Also some plants are incredibly adapted to the rainless area of the Skeleton coast and depend solely on the daily fog from the Atlantic Ocean: There are welwitschias, !Nara melons, several lithops succulent plants (often called “living stones”), lichen and pencil bush (ink bush). 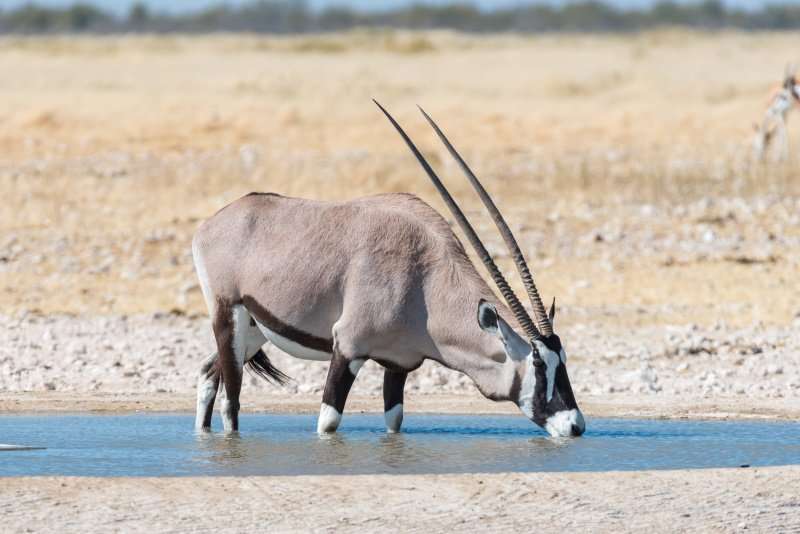 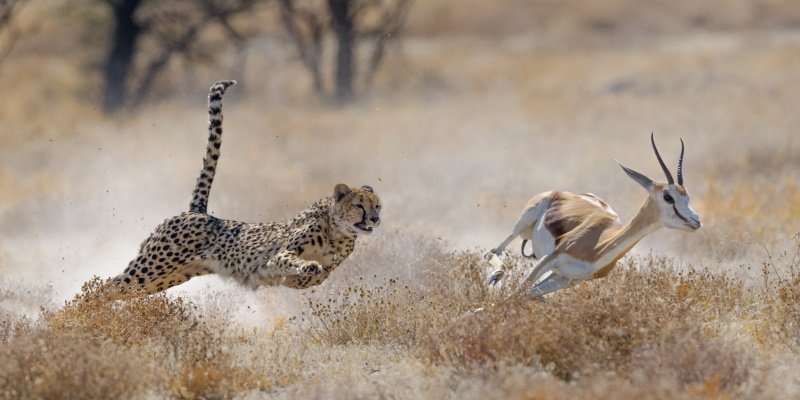 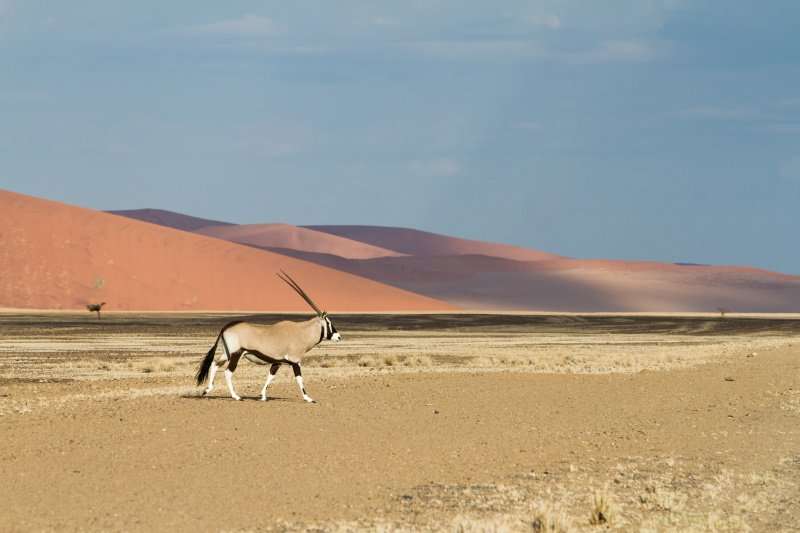 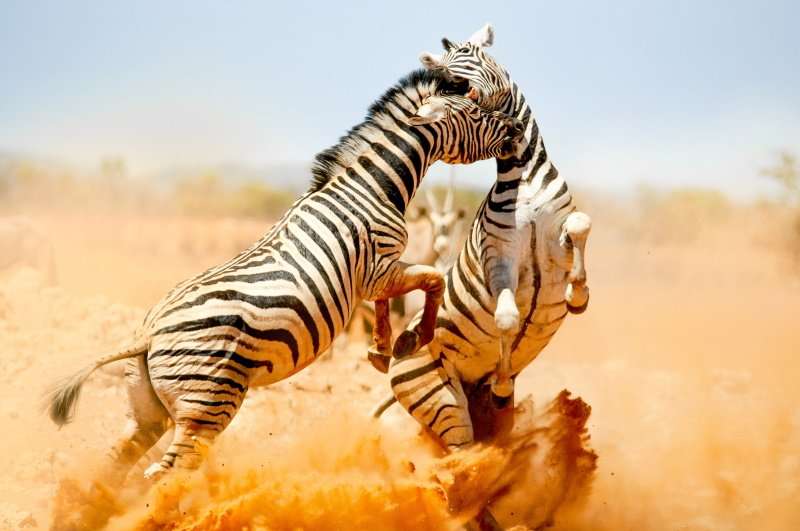 The Skeleton Coast Park is divided into two parts:

The southern part, which stretches from the Ugab River up to Torra Bay, is freely accessible. However as from the entrance gate at Ugabmund and Springbockwater a permit is needed, which can be purchased in Windhoek, Swakopmund or directly at the gate.

The northern part from Torra Bay up to the Kunene at the Angolan border is not accessible. This area can only be reached with a tour operator holding the concession and qualification. This area is the most attractive area of the park.

South of the Skeleton Coast Park the National West Coast Tourist Recreation Area is located. Although it forms part of the Skeleton Coast Park it is an individual costal stretch of about 180 km length from the Ugab mouth south to Swakopmund and Walvis Bay. In 2010 this area was integrated into the new Dorob National Park. This area is freely accessible. Due to the abundance of fish this coastal stretch is a paradise for anglers.

Not only the anglers enjoy the fish, it is also the staple diet for the Cape Fur Seal occurring in great numbers along the eastern coast where they form huge colonies. At Cape Cross one of the largest colonies can be visited, an unforgettable experience. 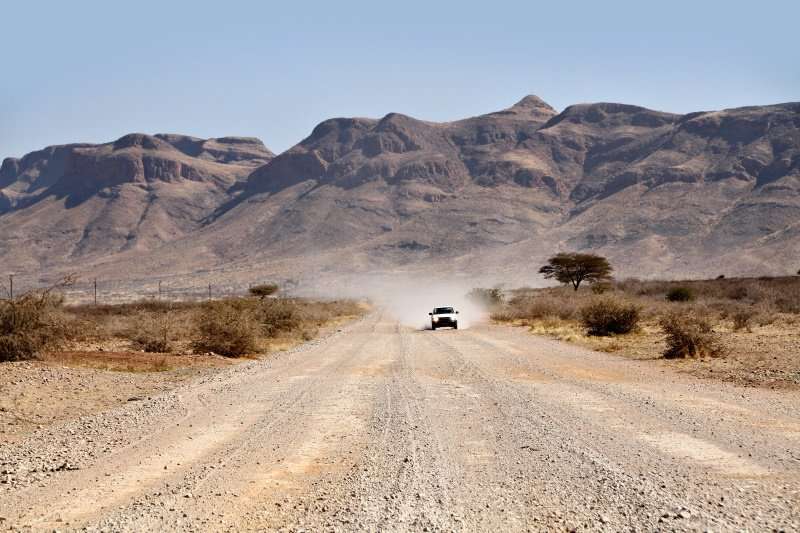 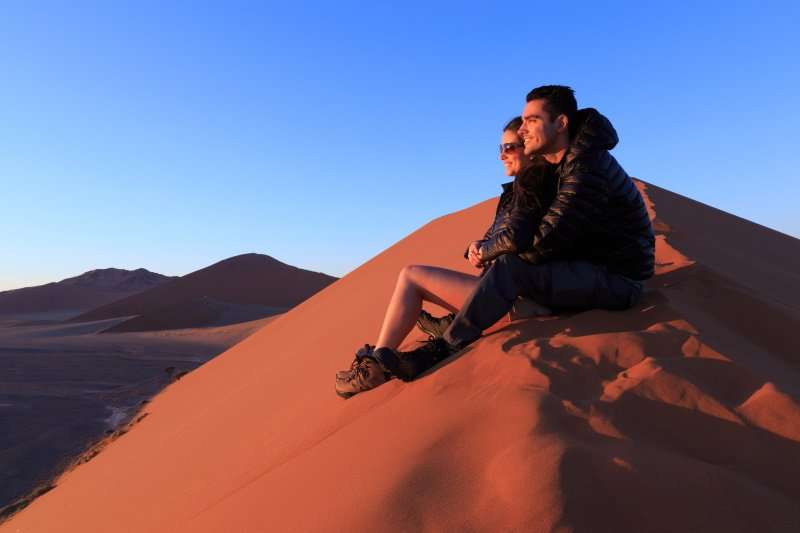 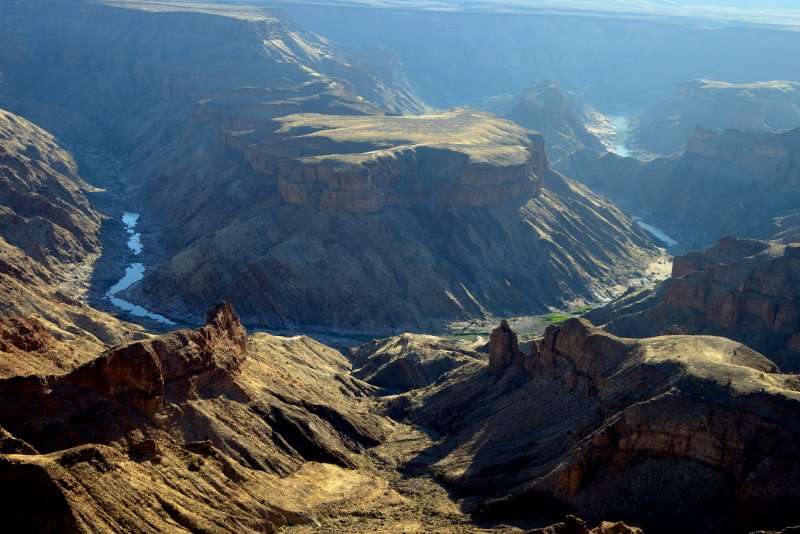 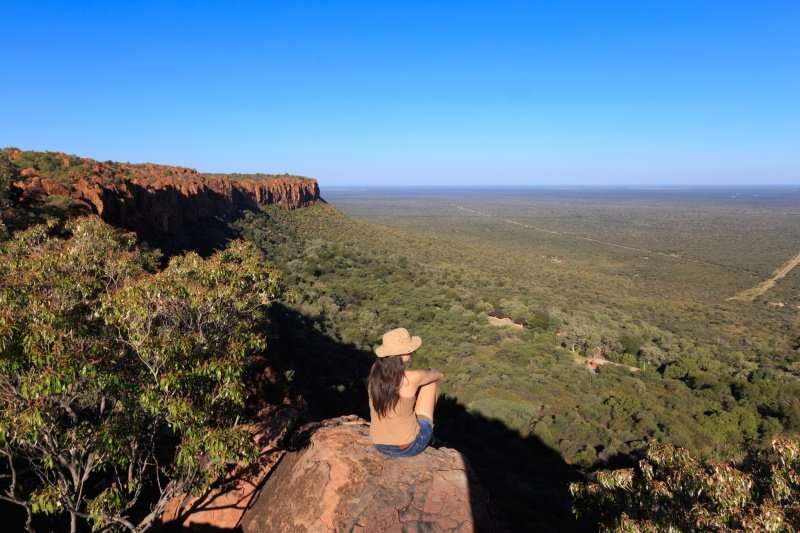 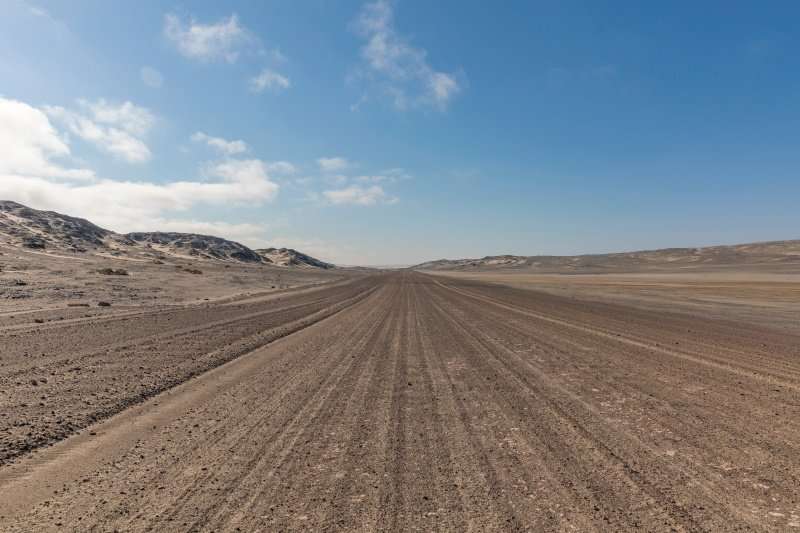 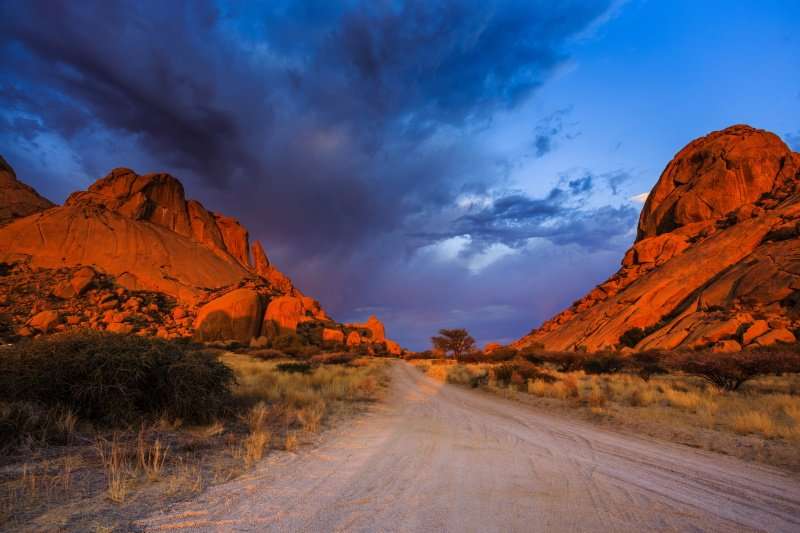 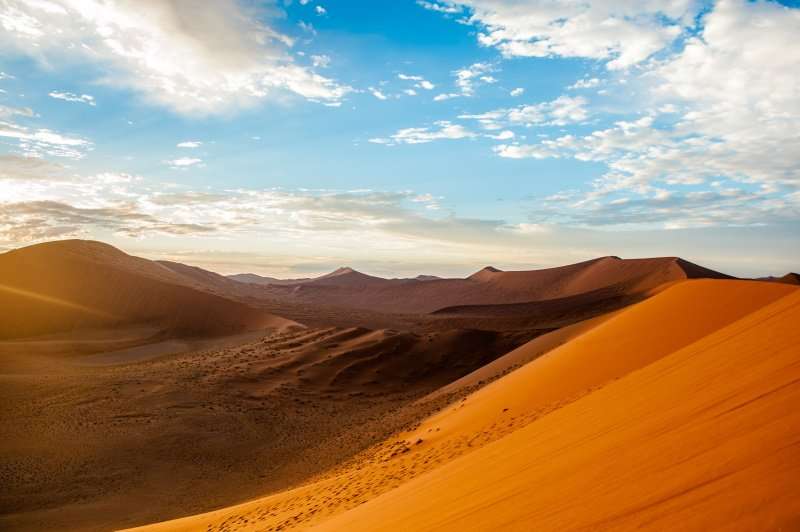 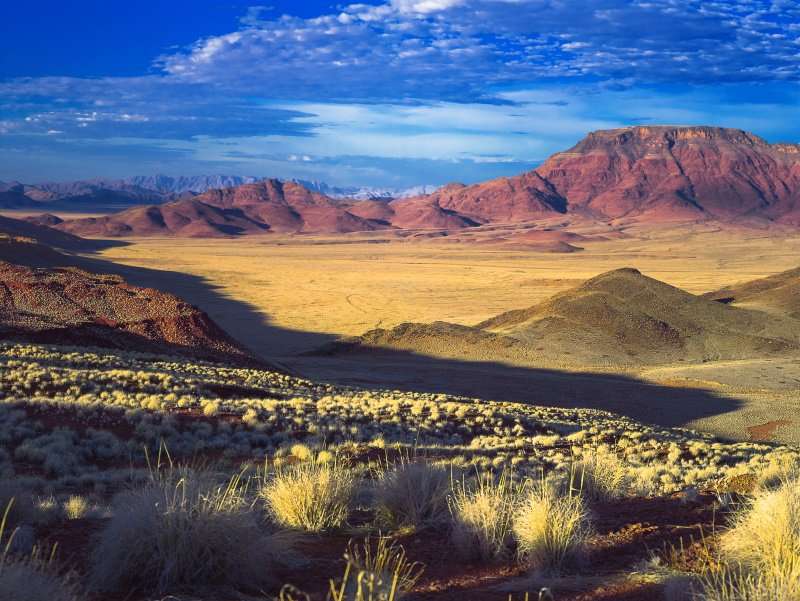