The Gambia is a small West African state surrounded by Senegal. In addition to beaches and wildlife, Gambia is known for the city of Jufureh, made famous by the novel Roots by Alex Haley.

The Gambia is an excellent destination for travelers interested in Africa, despite its small size has an excellent coastline, dense forest inland, a river surrounded by markets and fishermen, and traditional cities with several colonial-style buildings. The Gambia is the smallest country on the African continent and is divided in two by the river of the same name.

The Gambia follows the course of the river of the same name that rises in the Fouta-Djallon massif in Guinea. The territory is the alluvial plain of the Gambia River flanked by some low hills – the highest point is only 53 m above sea level and is less than 50 km wide at its widest point. 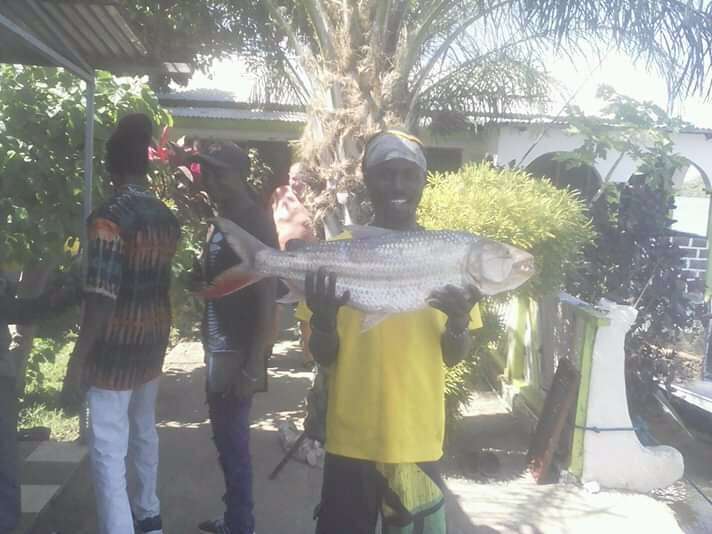 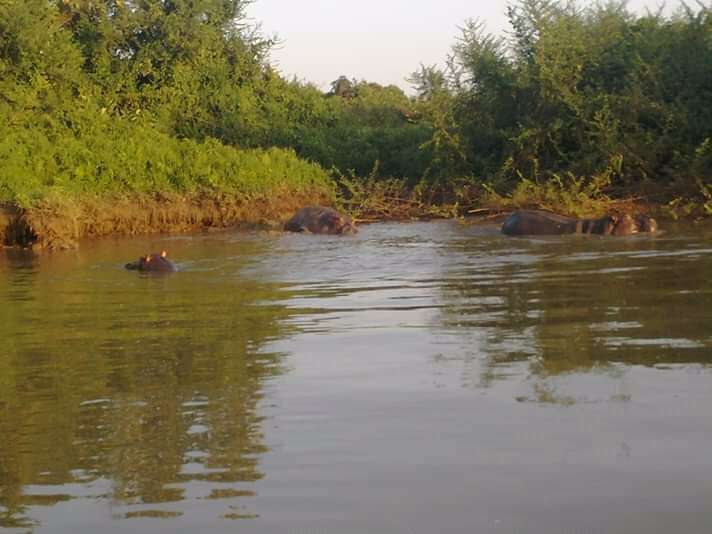 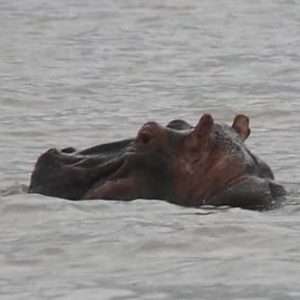 When to go to Gambia ?

Gambia’s climate is subtropical with two seasons: the cool and dry season from November to June, and the hot and rainy season from July to October. Unfortunately, rainfall has decreased by 30% in the last 30 years.

History of the Gambia

Historically, culturally and linguistically linked to Senegal, Gambia was divided from its neighbour in the 18th century by France and England.

Most of the region was conquered by France, but a narrow piece of land around the Gambia River was ceded to England. It was this small area that became The Gambia. The Gambia has its historical/economic roots in the slave trade with European states.

Different ethnic groups live in the Gambia, each preserving its own language and tradition. Mandinka is the largest, followed by Fula, Wolof, Jola, Serahule, Serers and Bianunkas. The Krio people, locally known as Aku, constitute one of the smallest ethnic minorities in Gambia. 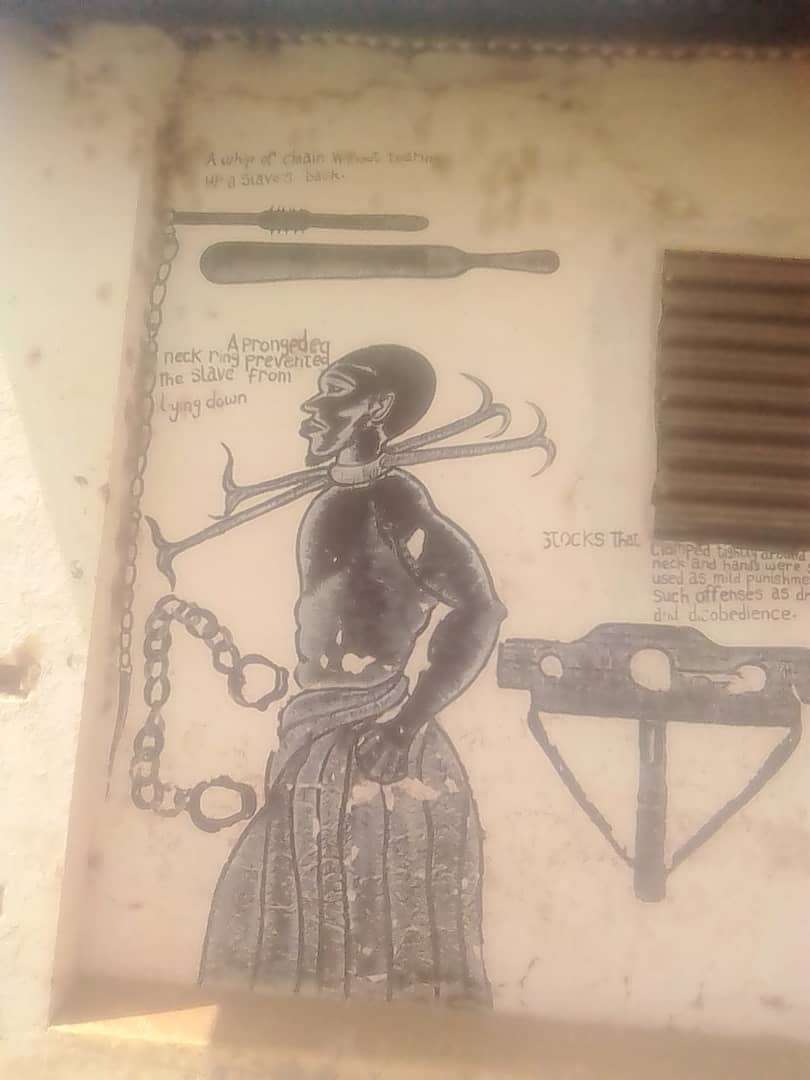 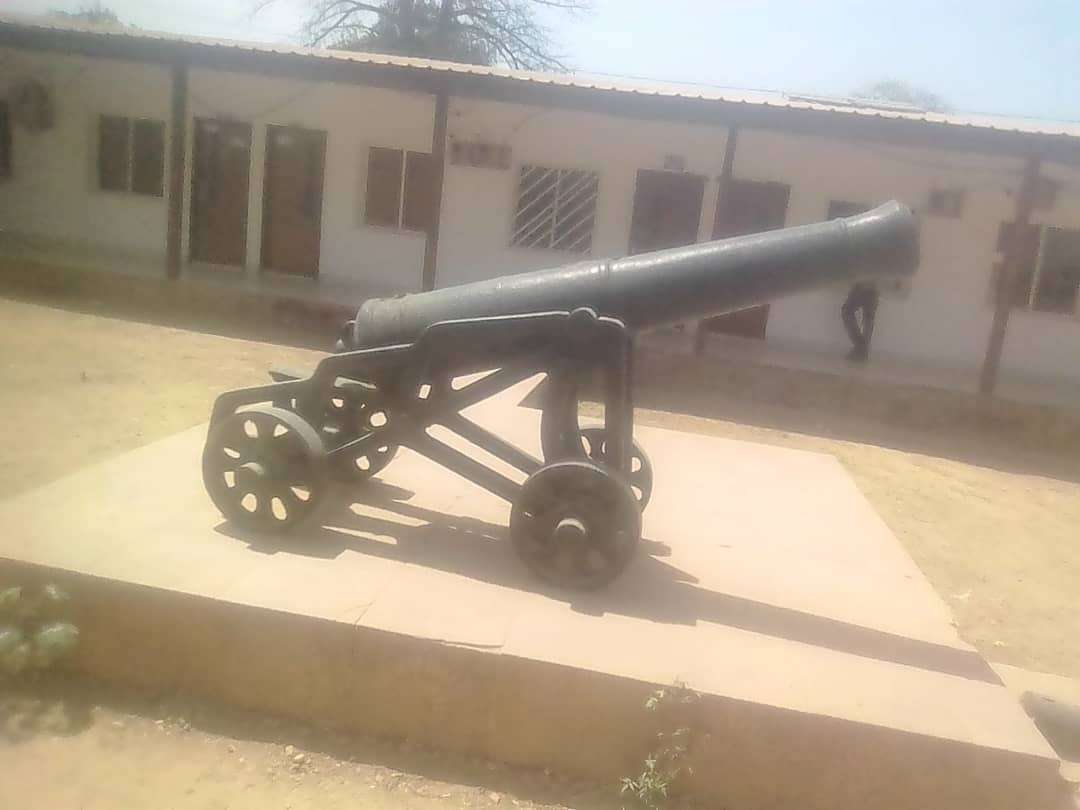 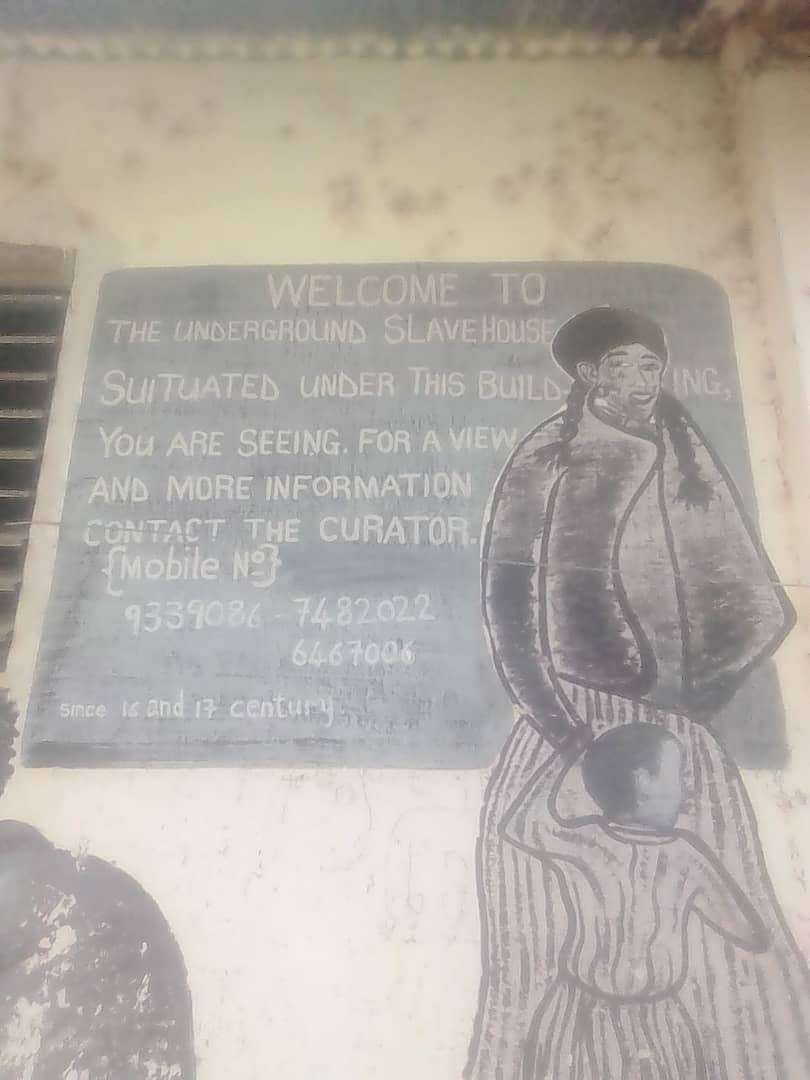 The languages spoken besides English are: Mandingo, Wolof, Fula and indigenous languages.

Banjul – (formerly Bathurst) is the capital of Gambia and is located on St. Mary’s Island, where the Gambia River flows into the Atlantic Ocean.

The Gambia National Museum on Gloucester Street exhibits objects from Gambia’s colonial past and young history.

The main economy of the city is peanut processing, there is also wood, beeswax, palm oil and hides.

Bakau – The city is famous for the presence of a botanical garden, the Kachikally museum and the reptilarium with crocodiles. Located on the coast overlooking the Atlantic Ocean 16 km from the capital.

Basse Santa Su – City on the southern part of the border with Senegal with transport possibilities to Guinea.

The town is a branch banking centre; a market centre for peanuts (groundnuts), rice, and cattle among the Fulani, Malinke, and Wolof peoples.

Brikama – The last city in the hinterland – It is the regional capital of the Western Region, the base for the headquarters of Brikama Area Council, and it is the most populated Local Government Area in the country.

The most popular tourist attraction in the vicinity of Brikama is the Makasutu Cultural Forest. A private nature reserve with mangroves, salt-flats, savannah, hard-wood and palm forests.

Farafenni – Easy access to Senegal – It is an important trading centre, there is also a hospital and a military base.

Gunjur – Here you can find beautiful beach without tourists. –

Located to the west of the Kombo Coastal Road this is a small nature reserve where you can see various bird species and animals such as green vervet monkeys and other wildlife.

The 345 hectares of protected coastal and marine park

This is a planned port town, formerly known as Georgetown, and lies on the north side of the isle.

This place have many wild areas not every snake, spider or scorpion is poisonous, and many aren’t venomous enough to cause your real harm. Can be a good idea when trekking in the bush to wear boots, at least covering your ankles, as well as trousers such as denims, don’t swim in the river, certain parts of the river have crocodiles and hippos.

The village is famous thanks to the novel : Roots of Alex Haley.

The village can easily be reached from Banjul.

Here you can find beautiful beach and luxury resort

Serekunda — the most biggest city in Gambia

Pickpockets are quite active in the crowded sections, so keep your cash, jewellery and credit cards well tucked away in a money belt or bum bag.

It is an important crossroads, where the main east–west road in the country crosses the Trans-Gambia Highway.

Entrance to the Abuko Nature Reserve

Bijilo Forest Park – A park with birds and monkeys near Kololi.

Makasutu Cultural Forest – A large eco-tourism project near popular beaches in Serekunda (north of Brikama) from which to go on daily safaris and boat trips. A 1,000 hectare reserve of mangroves, palm groves and savannahs with baboons, monkeys, birds and lizards. About 45 minutes from Banjul, which can be reached by taxi at a cost of 1,300 GMD for a round trip including waiting for the driver.

Gambia River National Park – Beautiful national park near Janjanbureh. The camp is expensive, but it is worth it. They organise boat trips to see chimpanzees, baboons, monkeys, crocodiles, etc.

Bao Bolong Wetland Reserve – A mixed area of dense forest and swamps, noteworthy for its migratory birds but also habitats of dugongs, otters, antelopes, and hippos.

Abuko Nature Reserve – Small reserve near the beaches with shady paths to approach monkeys, antelopes, chameleons and crocodiles. The park is located outside the village of Lamin, in the northern district of Kombo, 25 km from Banjul. With 105 hectares it is one of the smallest (if not the smallest) protected areas in Africa, but still offers a good introduction to Gambia’s wildlife. For example there are monkeys, crocodiles and about 300 species of birds. Can be visited Mon-Sun 8:00-18:30 at a cost of 35 GMD. 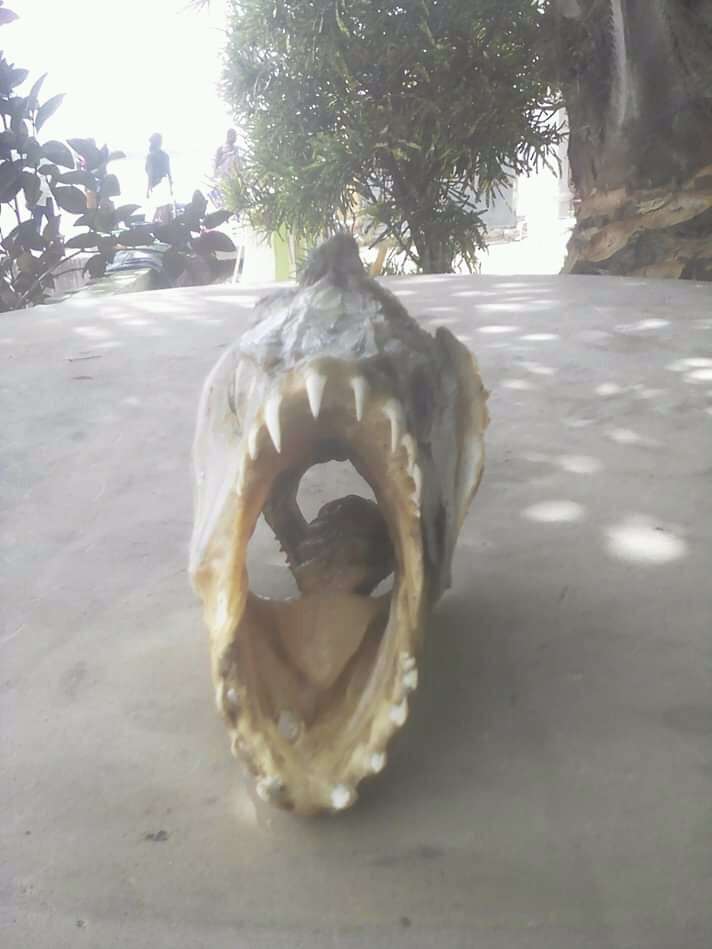 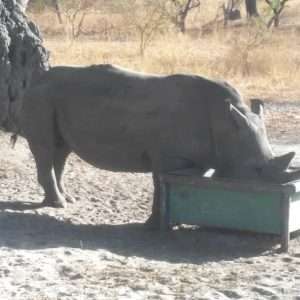 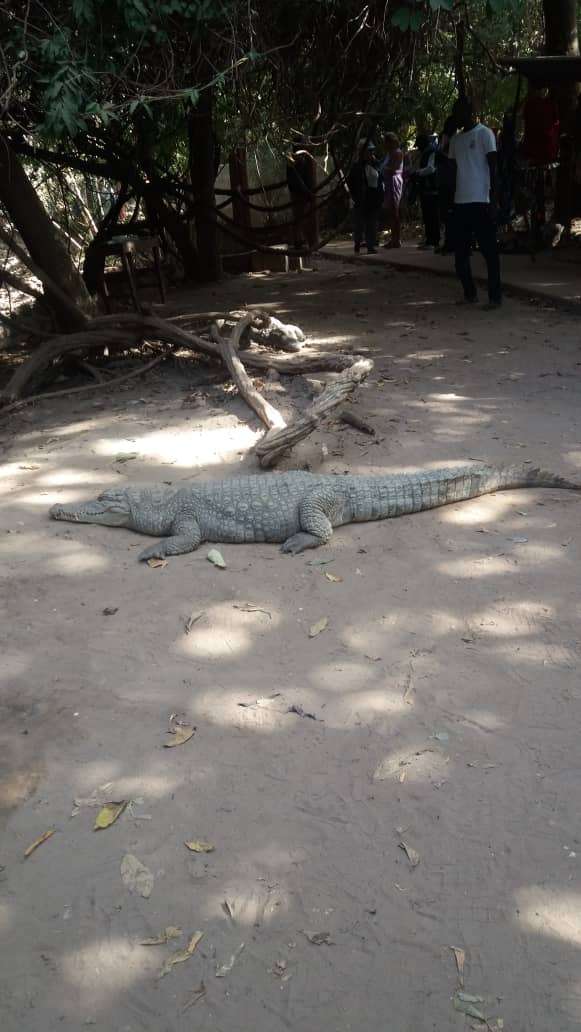 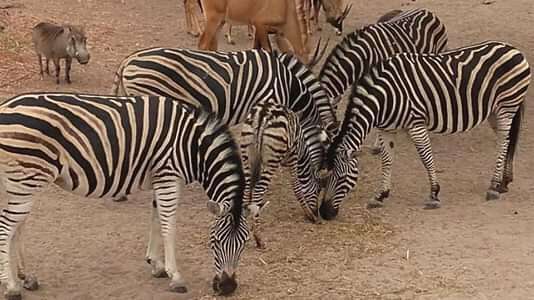 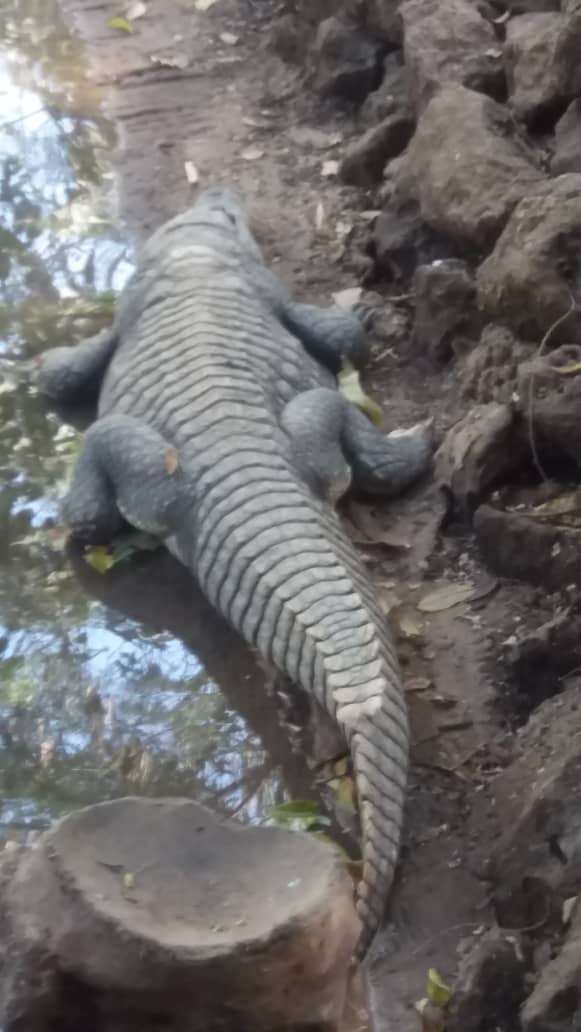 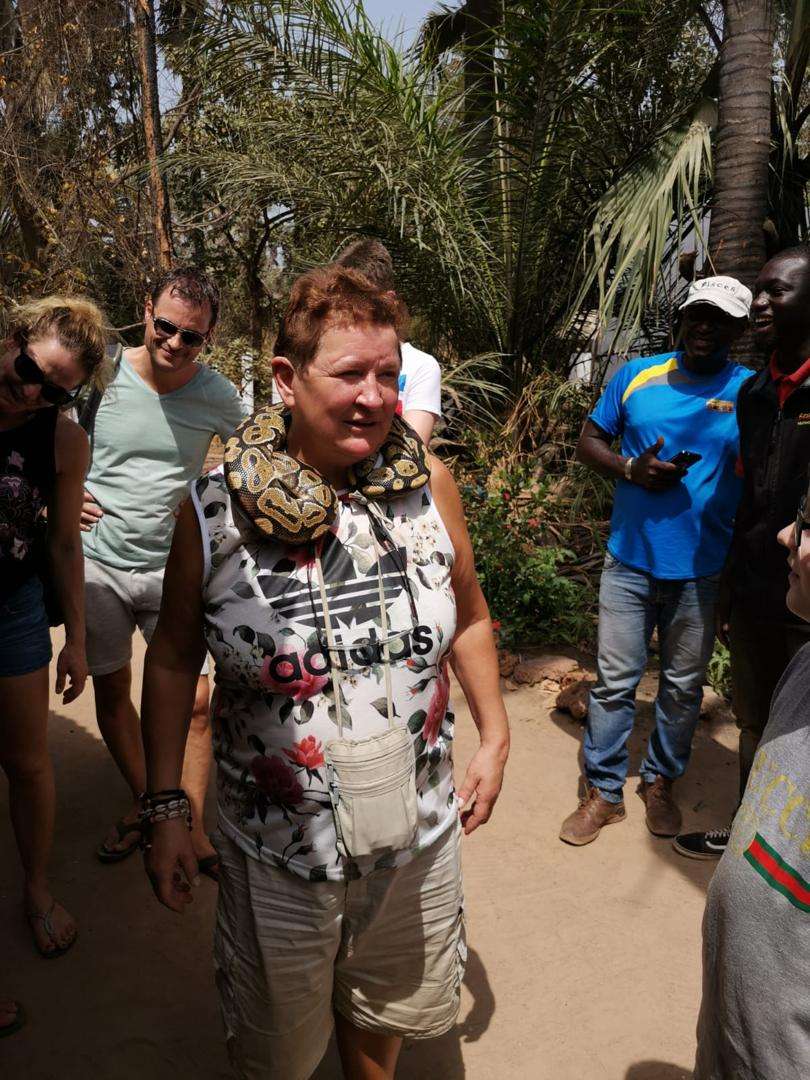 The national currency is Dalasi (GMD), indicated by the symbol “D”. Dalase is divided into 100 butut. Banknotes are available in denominations of 5, 10, 25, 50 and 100 GMD and you may find 0.25, 0.50 and 1 GMD coins in circulation. Euros are not accepted and it is not easy to change them. It is advisable to enter the country with dollars or CFA francs. Credit cards are not generally accepted either and only a few establishments accept travellers cheques. 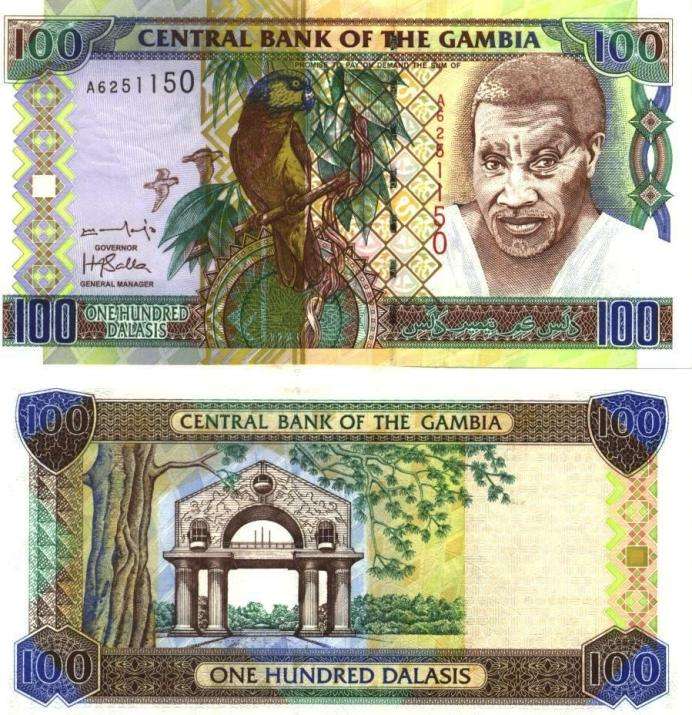 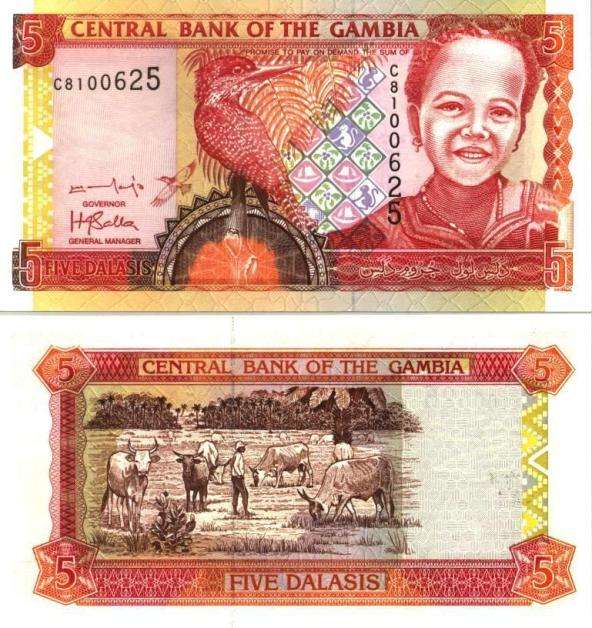 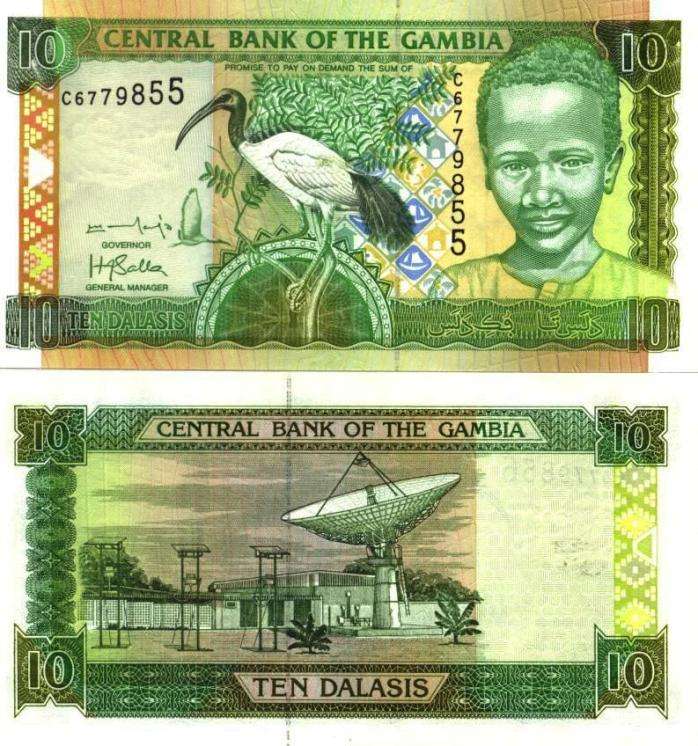 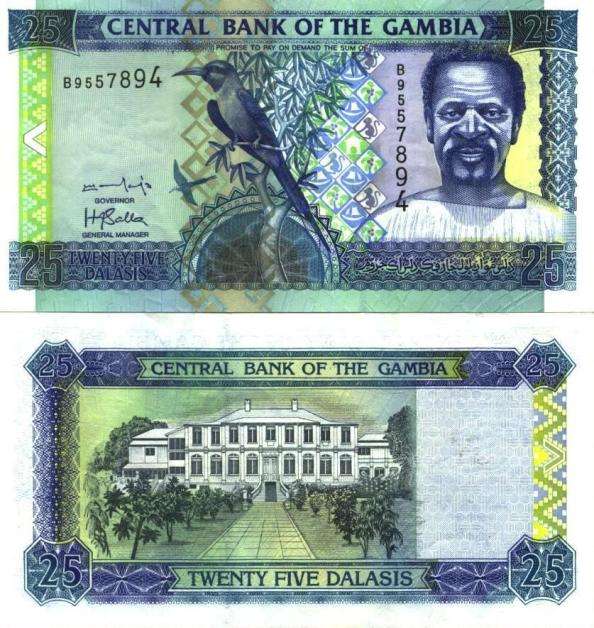 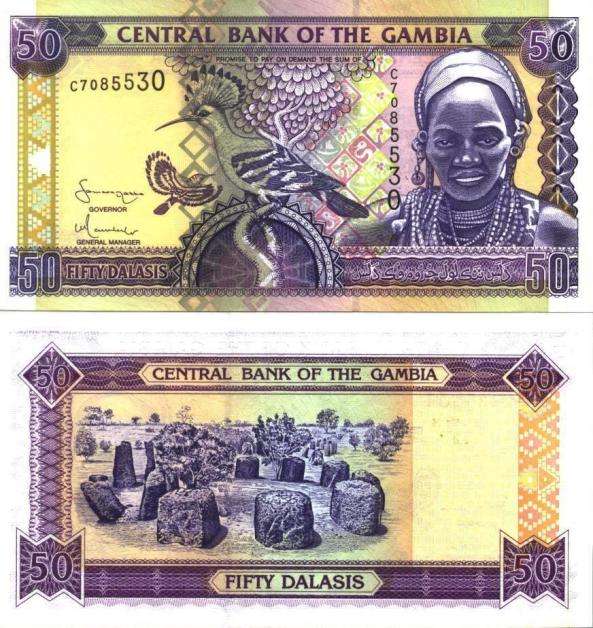