One thing impossible to miss in Lamu Old Town, a Unesco World Heritage, is without any doubt the Lamu Museum.
Is located in a grand swahili warehouse by the seafront not far from the old jetty.

Most of the ground floor is dedicated to the works of Muhammadi Kijuma. Muhammad Bin Omar Bakarii (commonly called Muhammadi Kijuma) was an outstanding man with many talents.

As a scribe, calligrapher, poet, musician, dancer and wood carver, he left traces in many fields. After having received only a rudimentary formal training, he took up the traditional craft of carving doors.

Some of the doors carved by him can still be found in Lamu Island, included the one of the Lamu Museum.

In addition of the exposition there is some swahili style furniture and a bathroom. 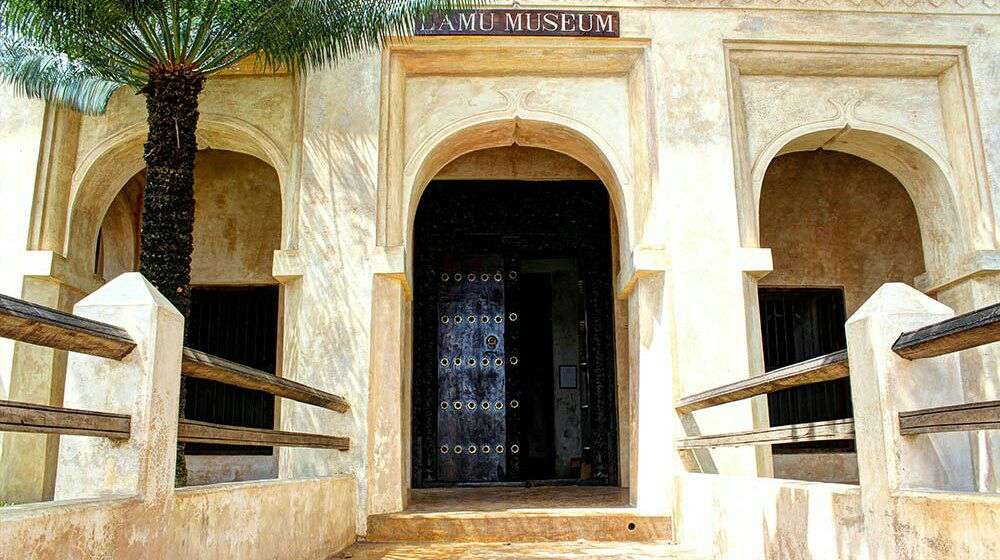 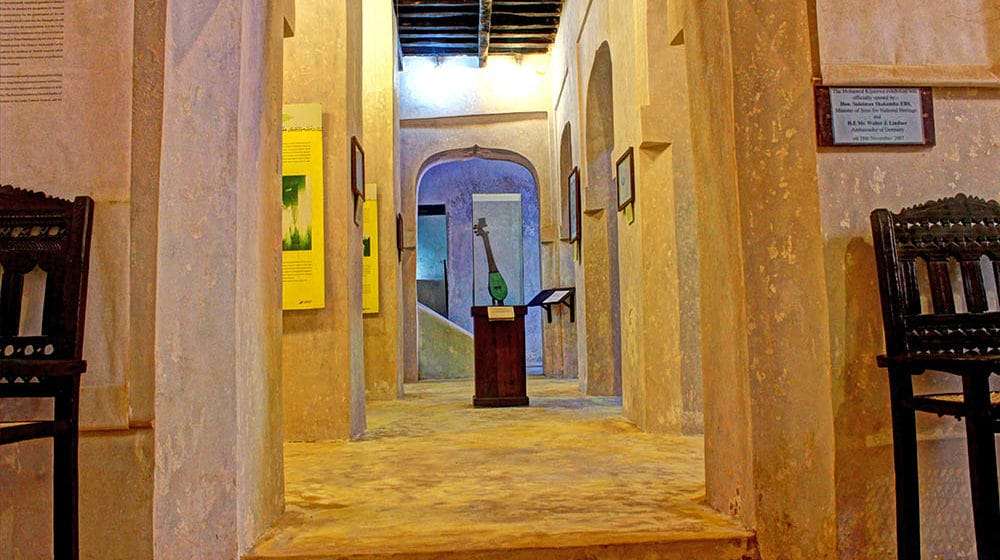 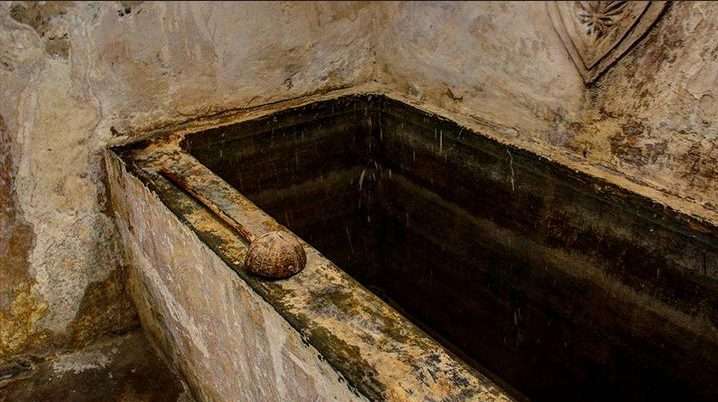 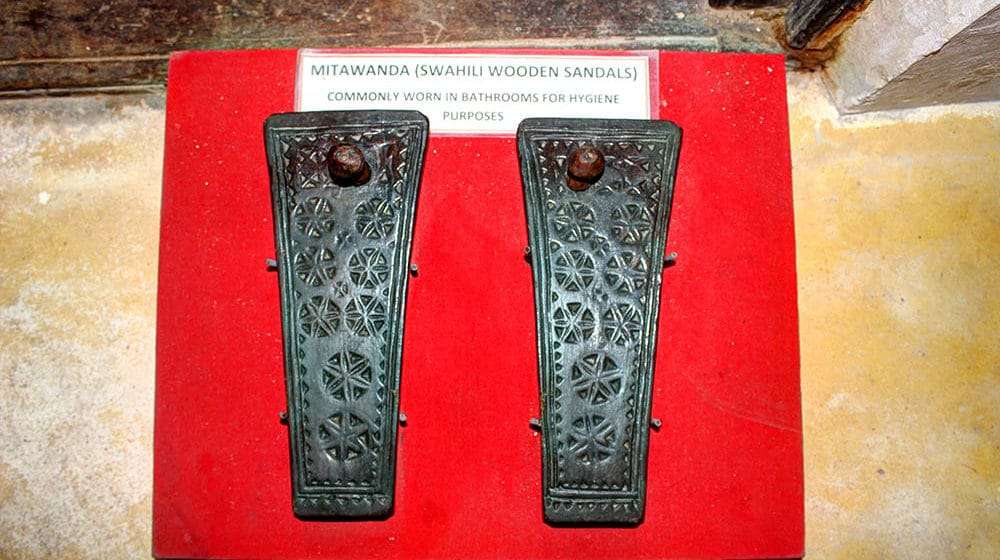 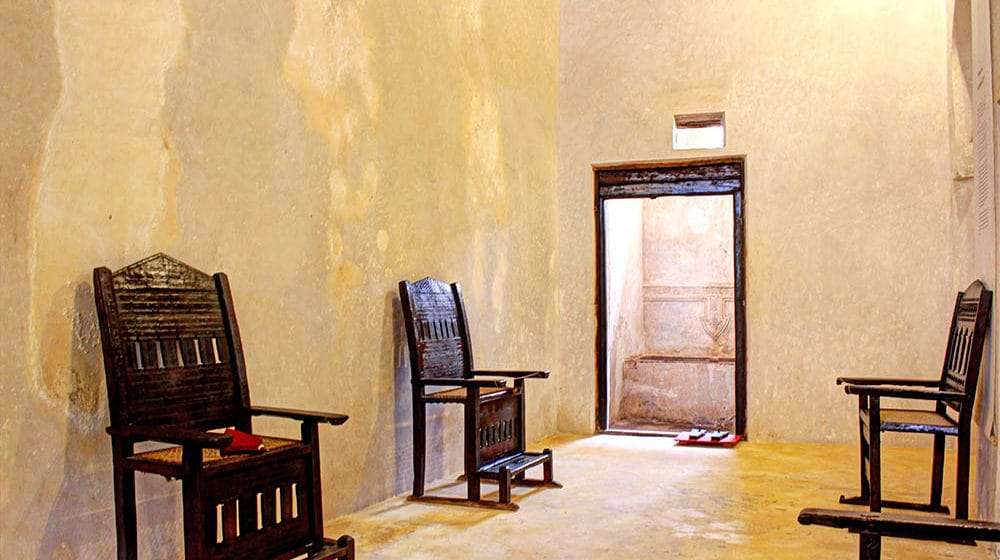 Majority of the artefact are excavated Chinese porcelain. 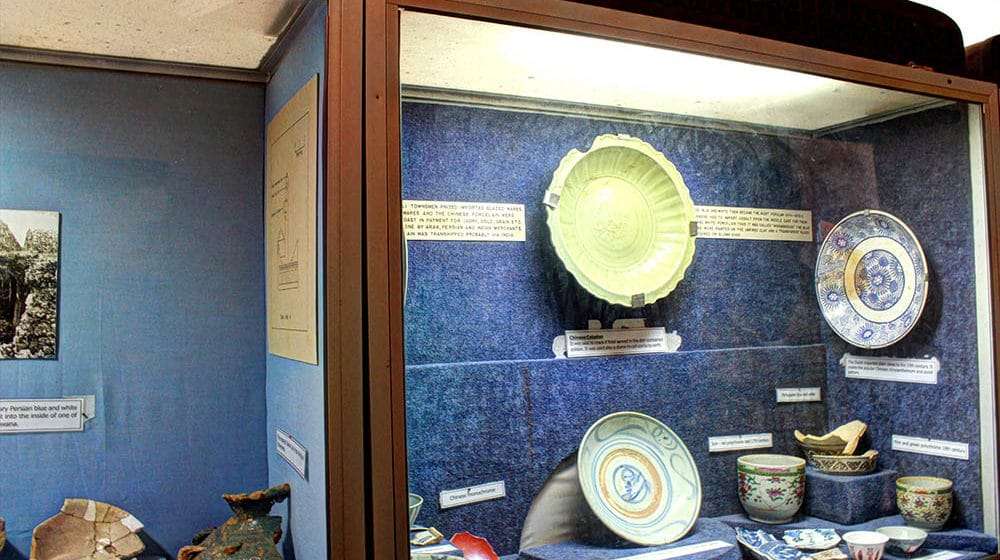 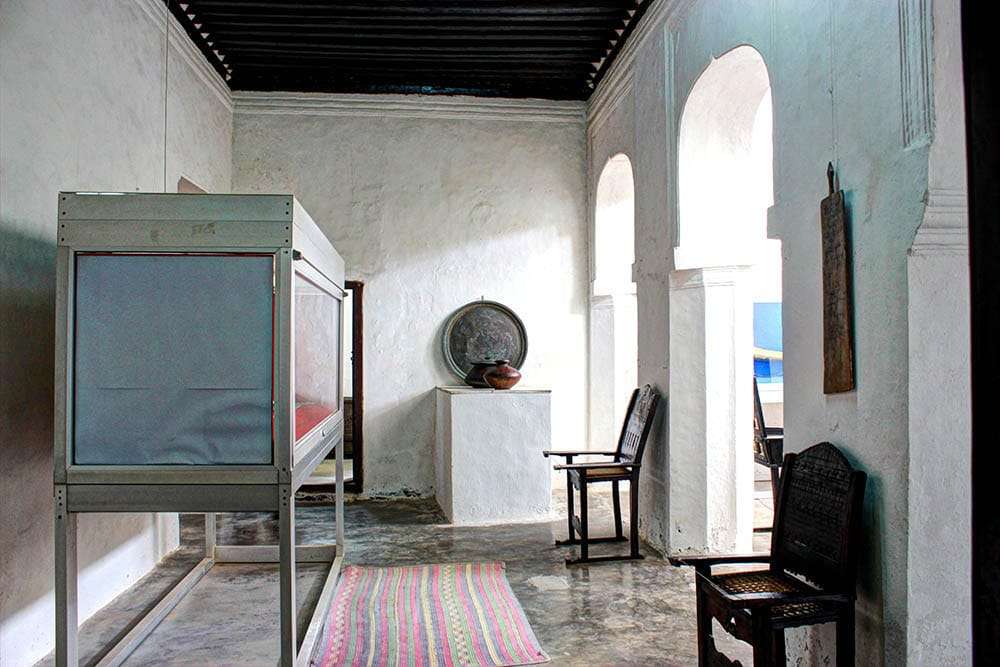 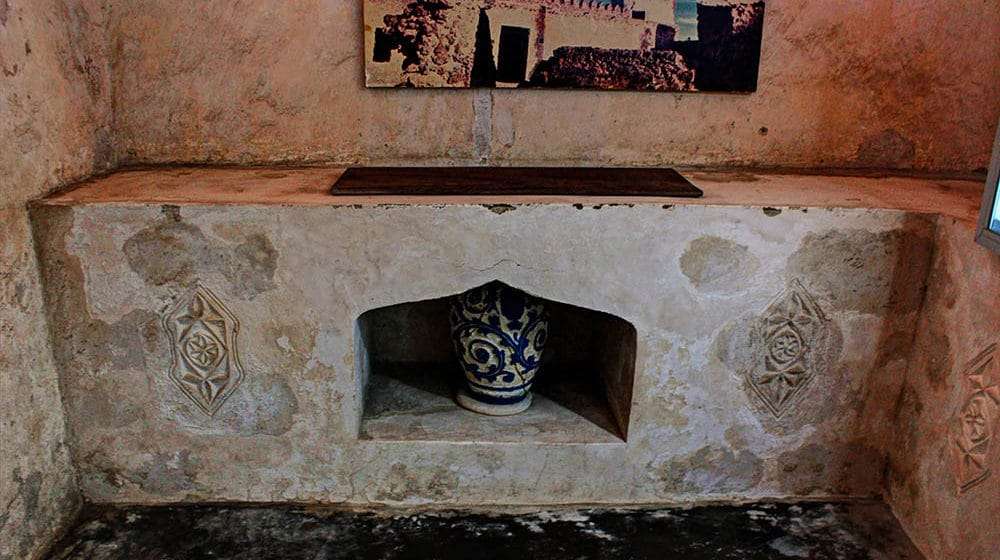 A set of steps leads up to the second floor which contains a myriad of displays including items from the people of the coastal province of Kenya. 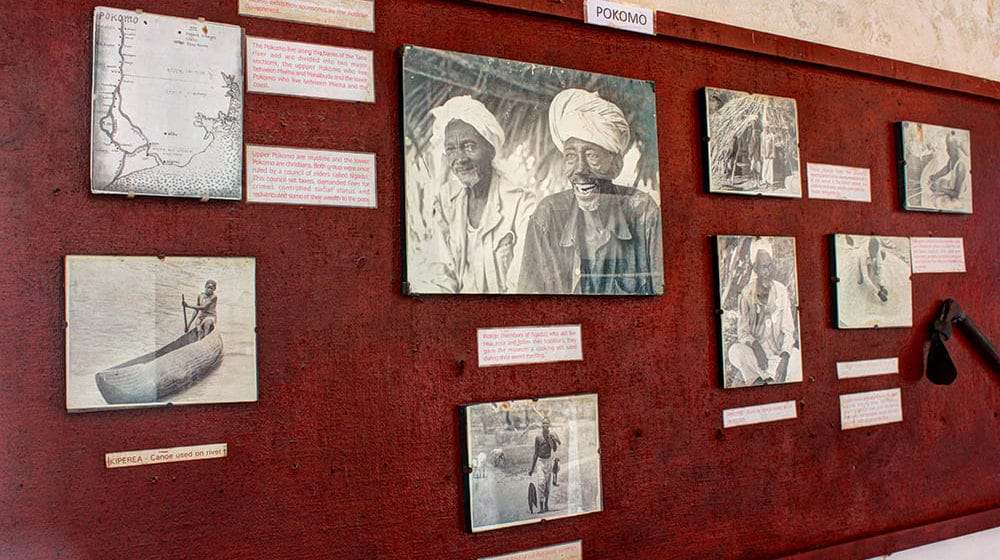 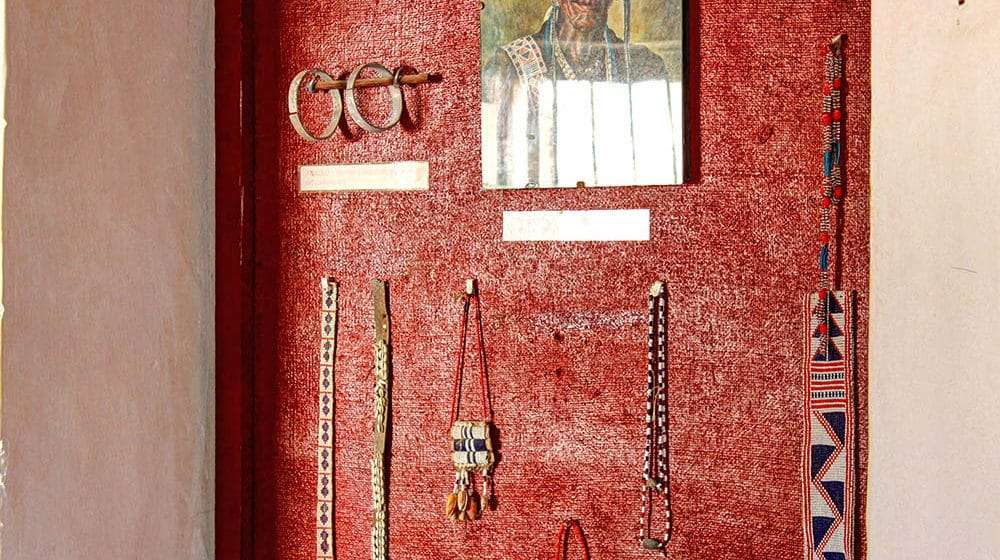 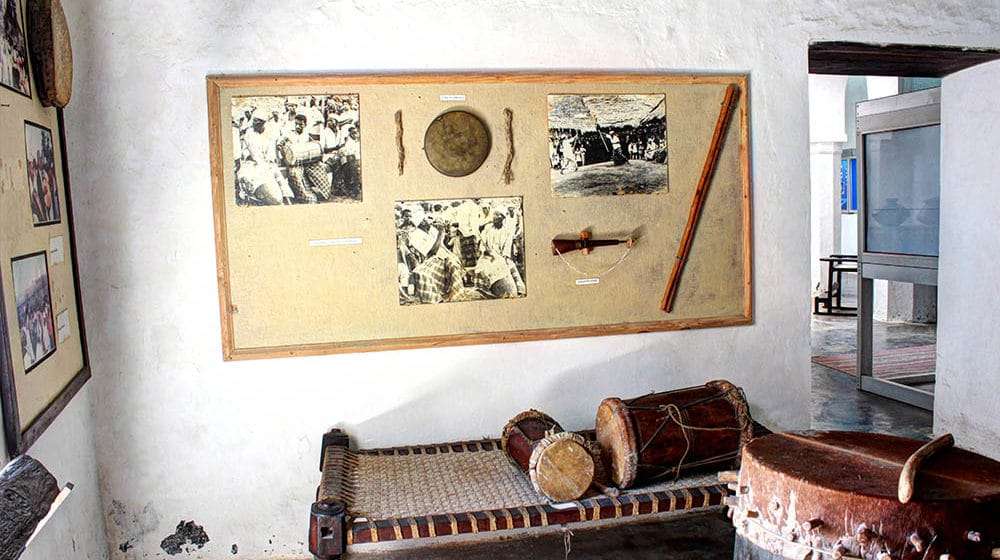 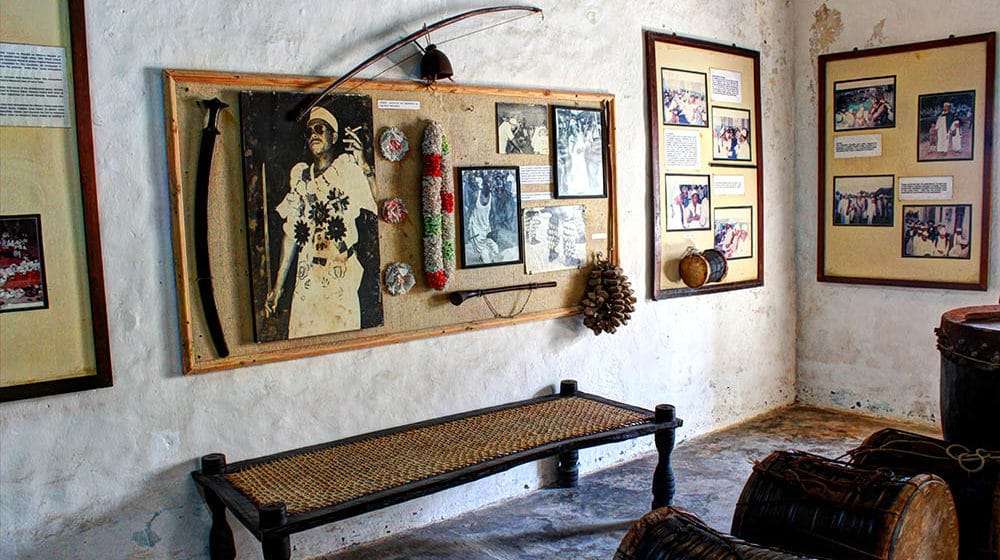 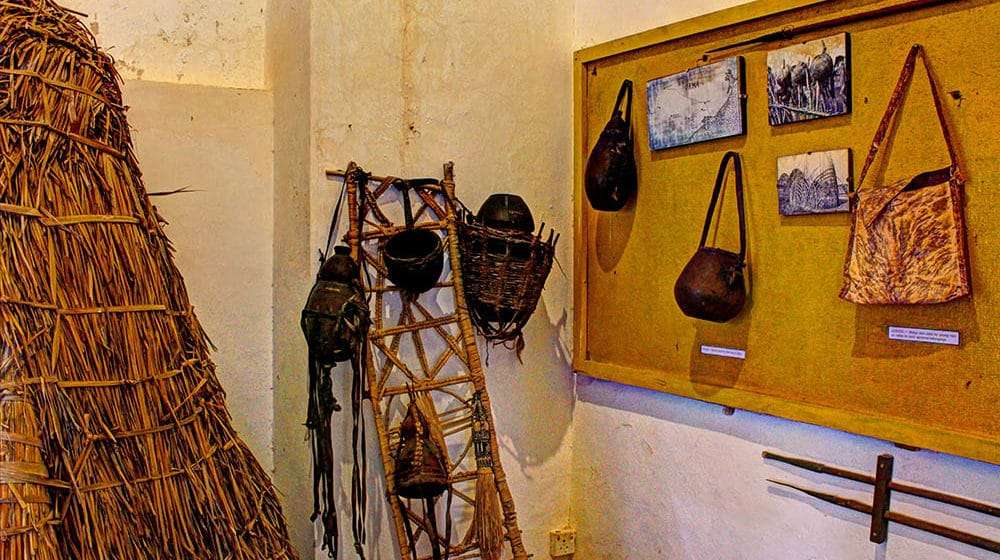 The other displays on this floor include typical swahili bedroom and kitchen. 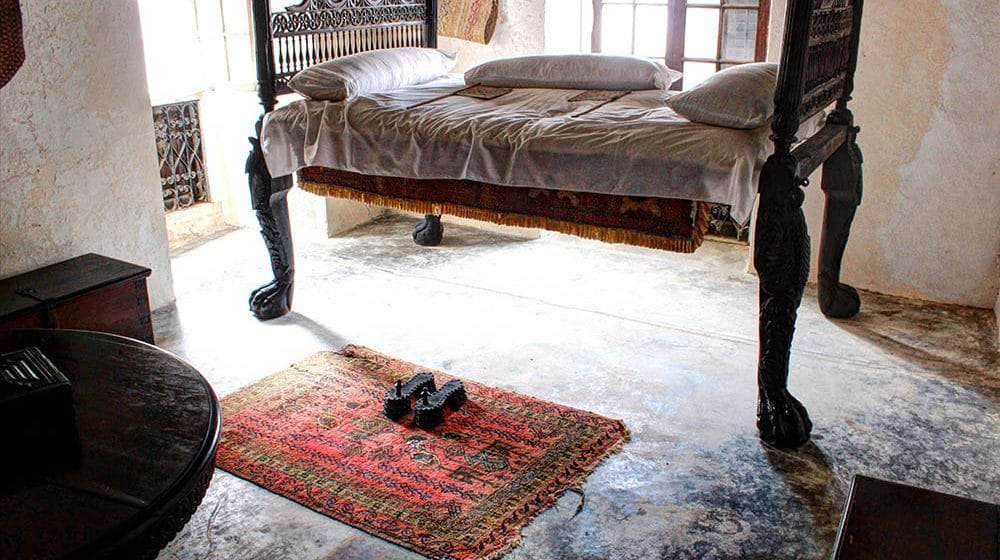 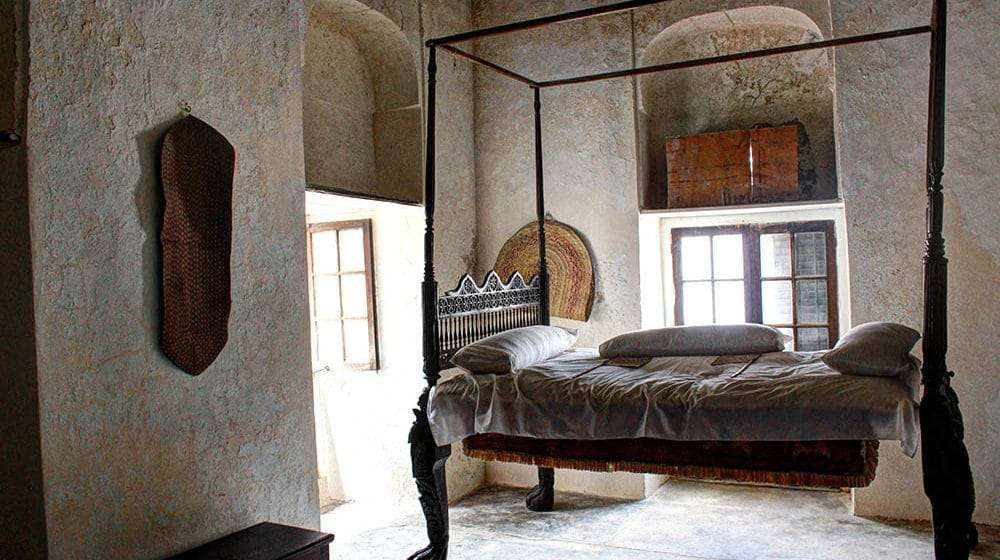 The bed in the room is a massive claw footed bed that someone as short as me would need a step ladder to get on.

At the foot of the bed there is another pair of slippers. I could resist to trying them on and they were as unconfortable as they look. 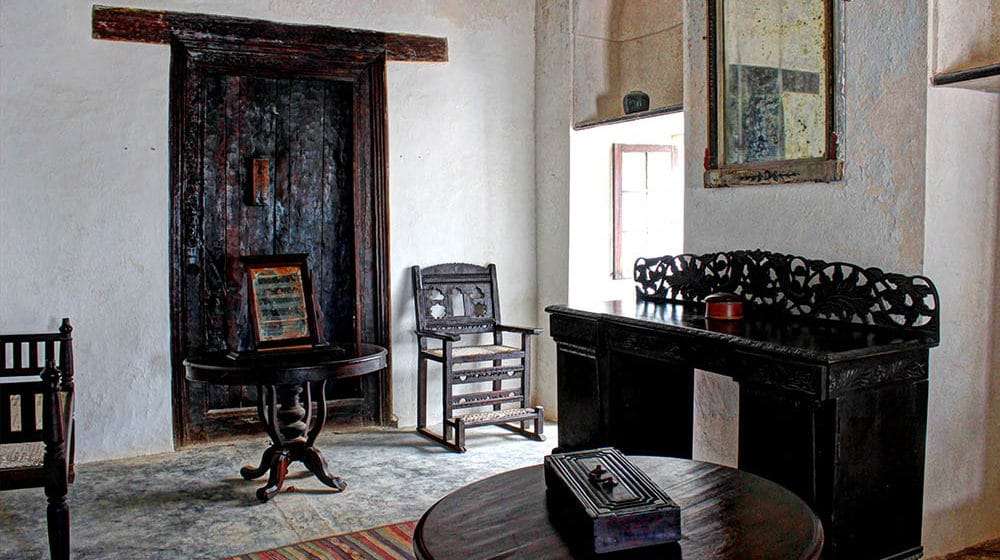 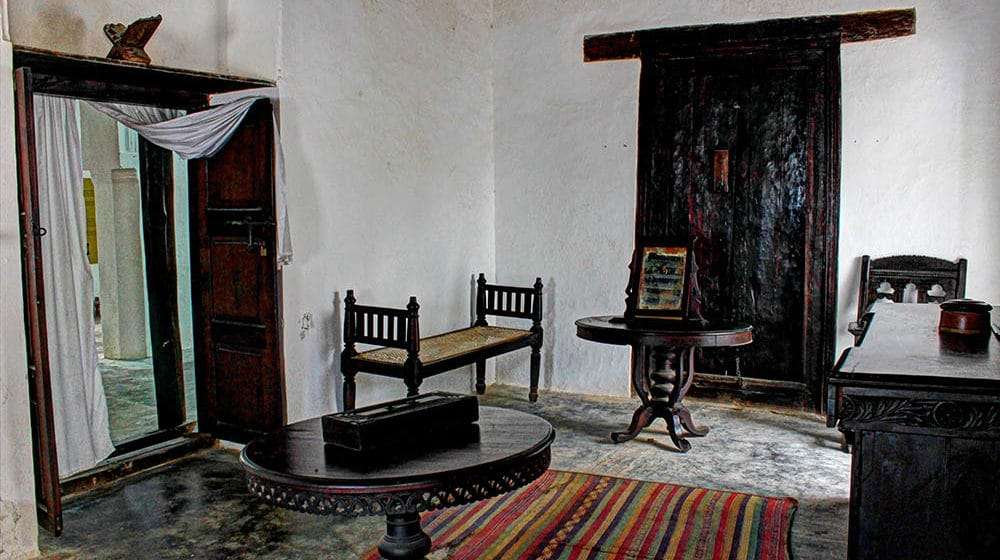 End of part one.

Thanks to our copywriter directly from Lamu. 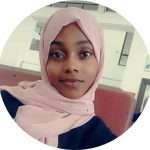