Today we want to report you the incredible story that the magazine Orix and from the blog Lifeasap brought to our attention of the narco-trafficker Pablo Escobar‘s hippos Hippopotamus amphibius brought to Colombia and now widespread in the Magdalena River basin.

In 1981 four hippos, three females and a male, arrived at the Hacienda Nápoles, the ranch where Pablo Escobar keeps his collection of exotic animals. A small pond, just built, awaits them to cheer the evenings of the most famous drug trafficker in the world.

In 1993 Escobar is killed and the animals are taken to the country’s zoos: all except the hippos, too big to be transported. 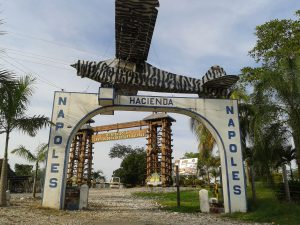 In the following years the ranch fell into disrepair and the hippos, meanwhile increased in number (about 40-60 animals estimated in 2019), spread to the nearby Magdalena River and other watercourses, reaching distances of more than 100 km from Hacienda Nápoles.

The impacts on ecosystems and crops and the problems for the safety of people are not long in coming to light, to which the authorities respond with management interventions that are not always effective, also because of the conflict between the scientific world, which considers their slaughter indispensable, and the animalistic world that opposes them. 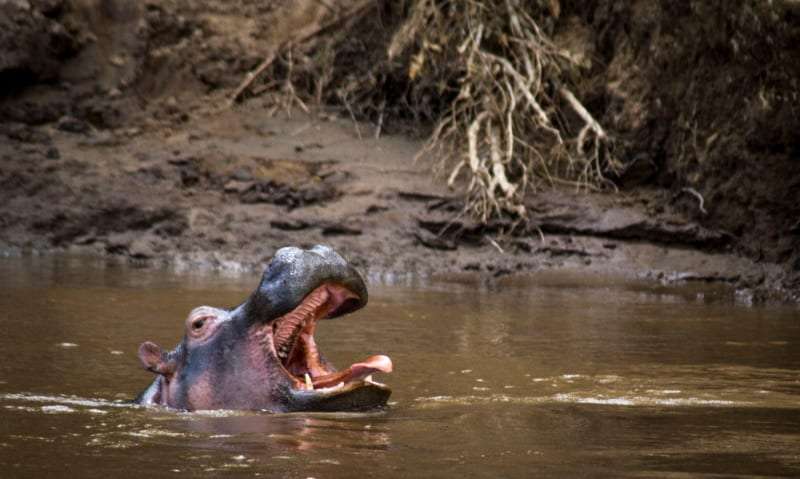 That of the Pablo Escobar’s Hyppos is the story of an “anomalous” invasion with a paradox in the background: the original area of this species, sub-Saharan Africa, is progressively reducing so much that the World Union for the Conservation of Nature (IUCN) classifies the hippopotamus as a “vulnerable” species, at risk of extinction, while in Colombia the population deliberately introduced by a drug trafficker explodes and causes all sorts of damage.

BUT FOR SURE THIS IS THE PROOF THAT NATURE WILL ALWAYS FIND THE WAY.