In all the years spent visiting Zanzibar island, there is one place where I fall in love. There you can smell the real essence of Africa. Bububu is a village with a old past of the first railway in East Africa and a present of palace ruins lost in mangrooves and bushes.

It is located on the central west coast, 10 kilometres north of Stone Town.

My passion for History brought me here several years ago, and I still didn’t finished to discover.

Zanzibar was the first country in East Africa to introduce the steam locomotive. In 1879 Sultan Bargash bin Said ordered to construct a seven-mile railway from his palace at Stone Town to Chukwani. Initially there were two Pullman cars hauled by mules, but in 1881 the Sultan ordered a tank locomotive from an English locomotive builder company. 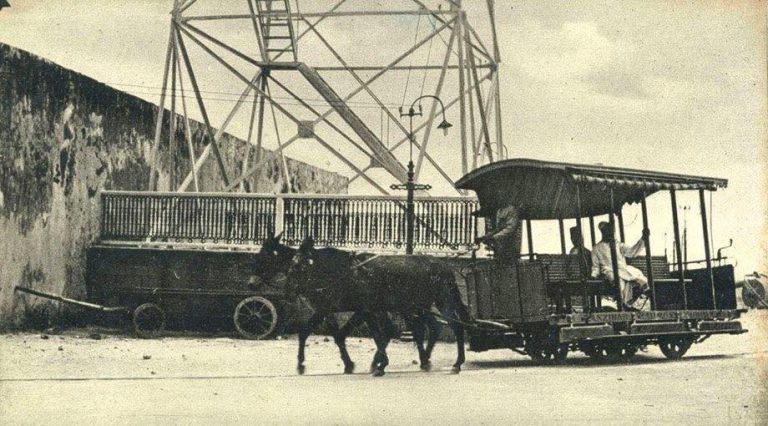 The first train in Zanzibar

In 1905 the American Company Arnold Cheyney built another piece of railway, making connection from Stone Town to the village of Bububu. The railway was notorious for set fire to property and the surrounding countryside but it ran for twenty-five years, until 1930.

It was extremely popular and largely used by the local population. There was a special first-class coach for the benefit of those passengers who wish to keep a different look of the island. The railway also traversed some streets of the city, and it was a source of wonderment.  In 1911, the railway was sold to the Government, and by 1922 the passenger service ceased. Roads connections improved and motor vehicles on the island increased, so its popularity diminished. With the improvement of the port, the railway was was converted for stone transport and finished to run in 1930. 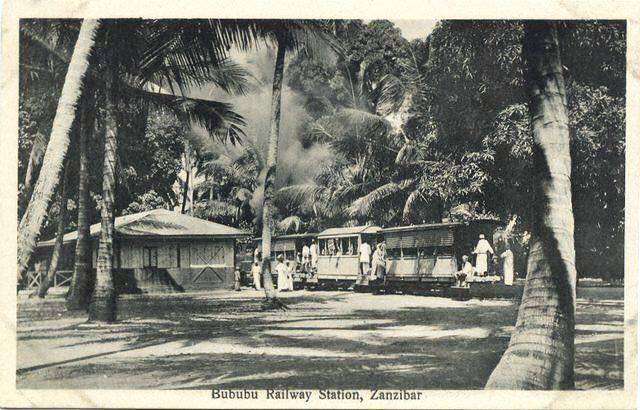 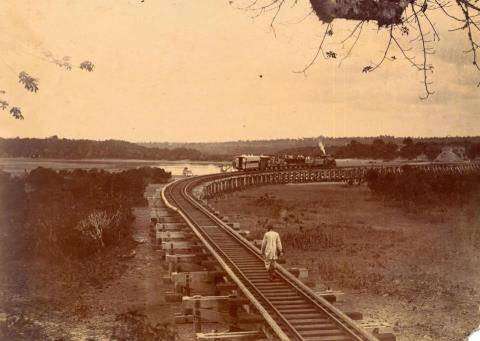 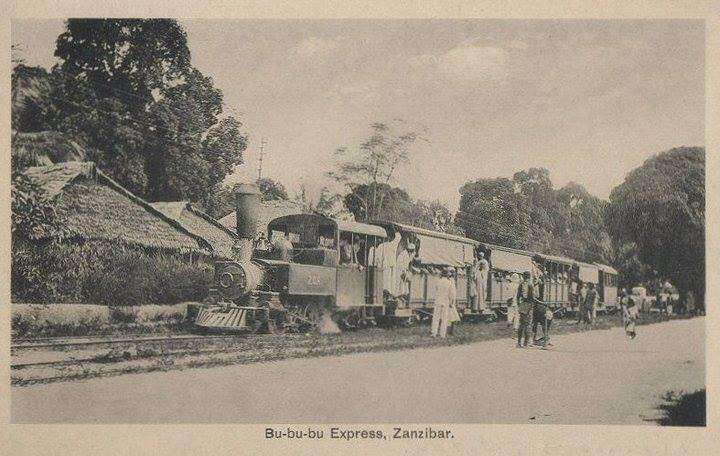 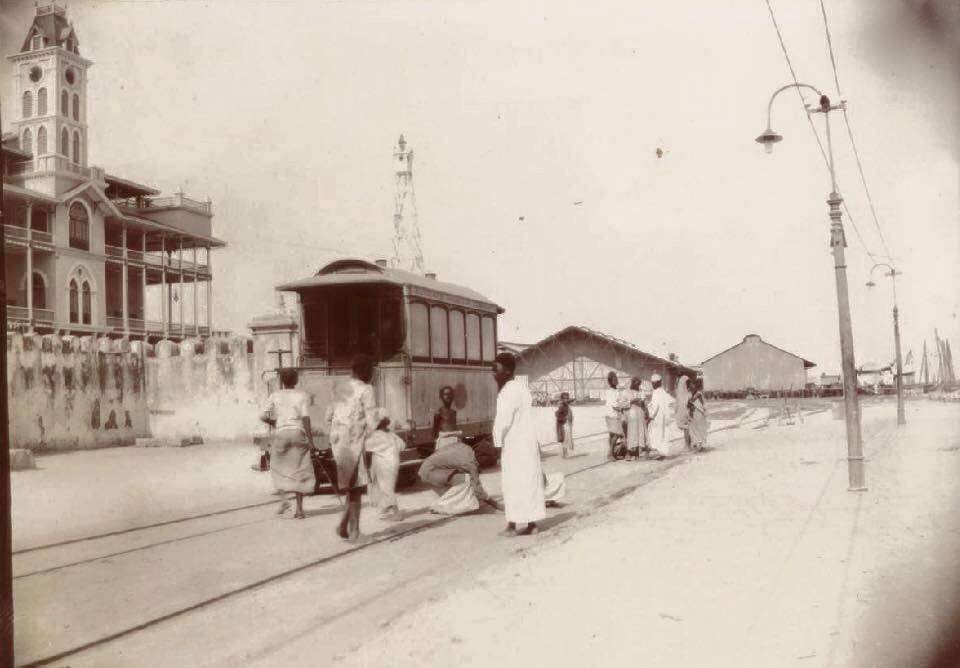 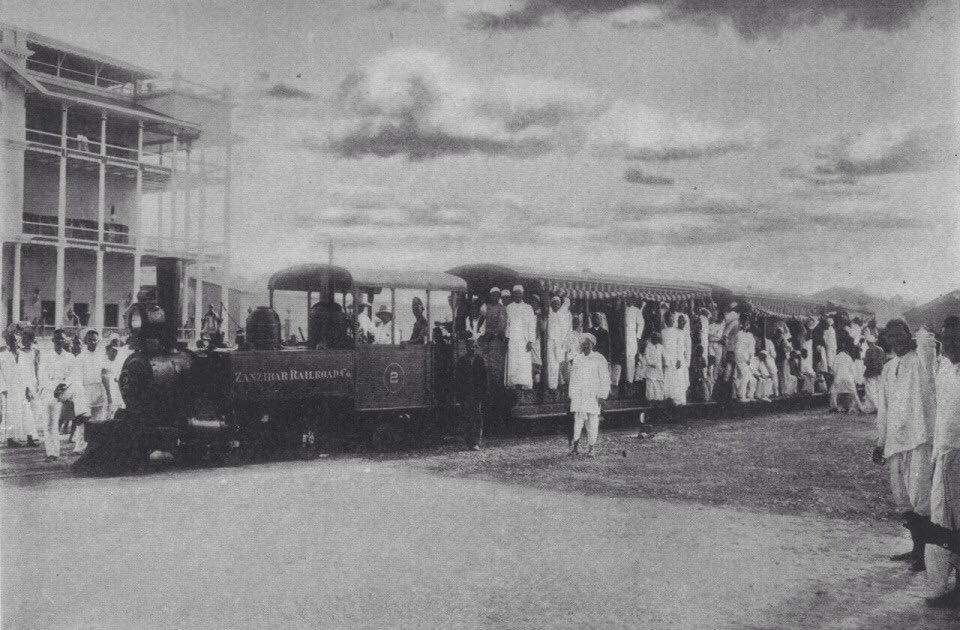 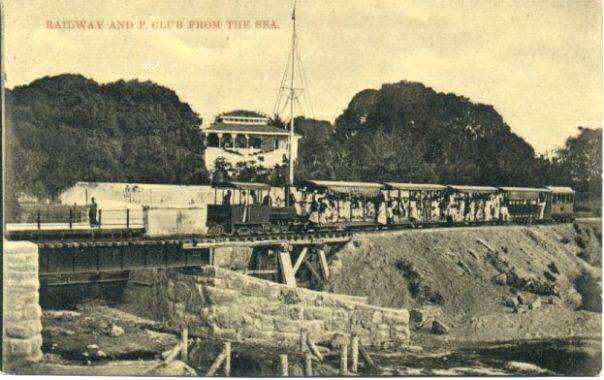 To reach Bububu you can take a taxi from Stone Town, a local “Boda boda” (Motorbike) or you can try to take a local bus called “Daladala”. The environment around you will totally change and you will see a piece of real Africa. 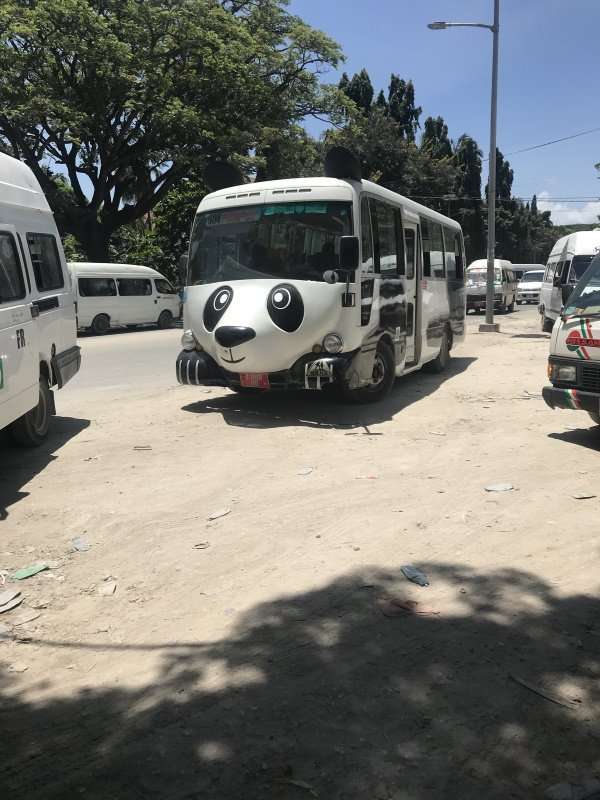 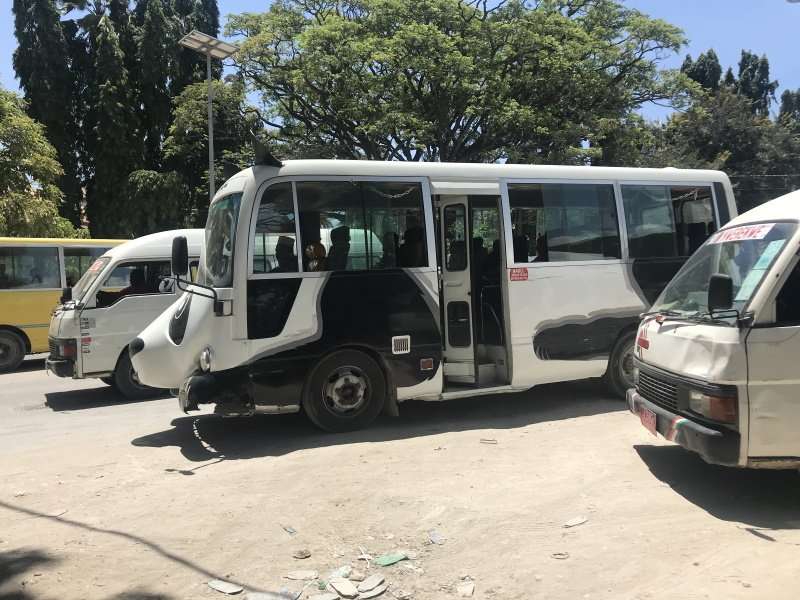 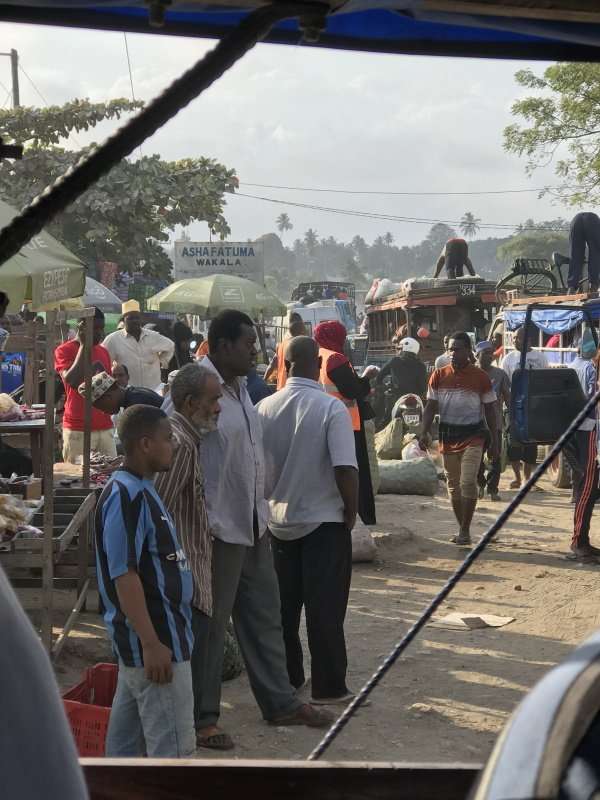 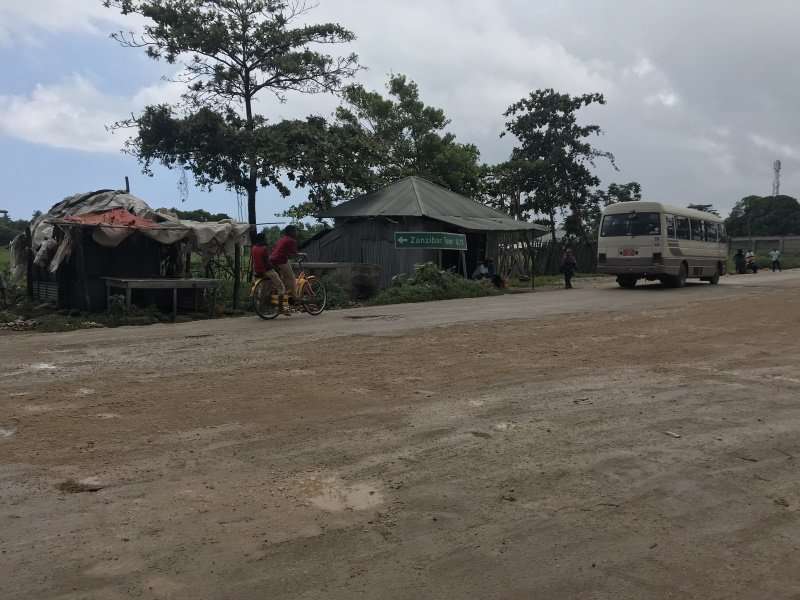 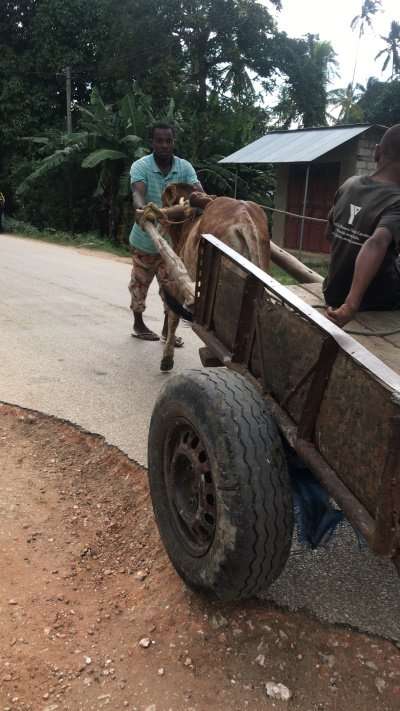 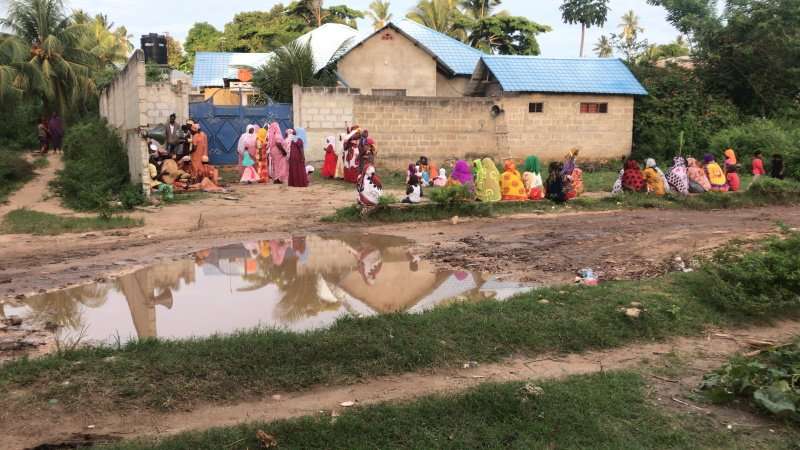 Chuini Palace meaning “place of the Leopard”, was a palace built for Sultan Bargash, destroyed by fire in 1914 and never rebuilt. If you want to see it close you can access from Mangroove Lodge, Ngalawa Hotel & Resort or from Chuini Zanzibar Beach Lodge. The ruins are on private land and the access is forbidden, but entering from one of these places will bring you very close. Inside Ngalawa Hotel there is a local disco open sometimes in the night, and during these events all the palace is brightened with multicolor lights. During the day an old bridge allow you to cross the river from the other side, on the feet of the ruins nowadays covered of plants.

Chuini Zanzibar Beach Lodge is built on the old ruins of the wifes of the sultan that were living in a different palace. When the sultan desired to see one of them, she had to go down to the beach, cross the bridge and reach him to his palace. 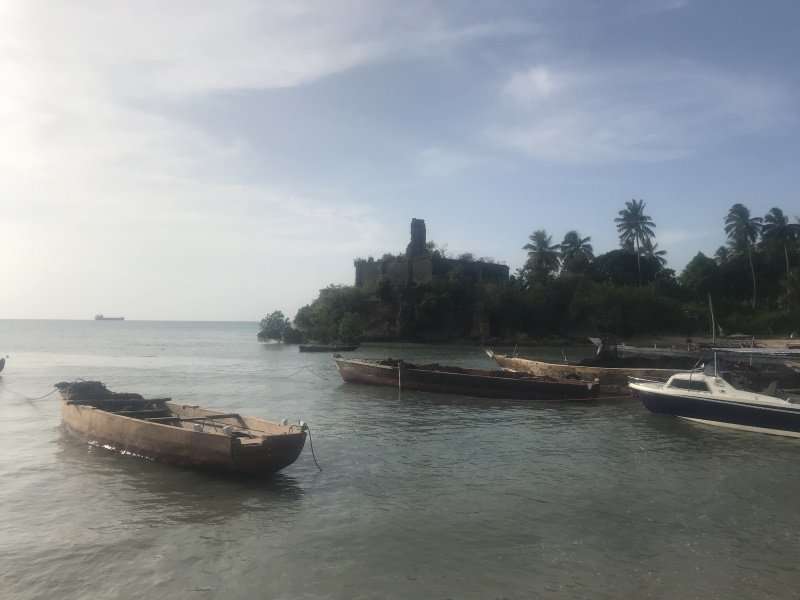 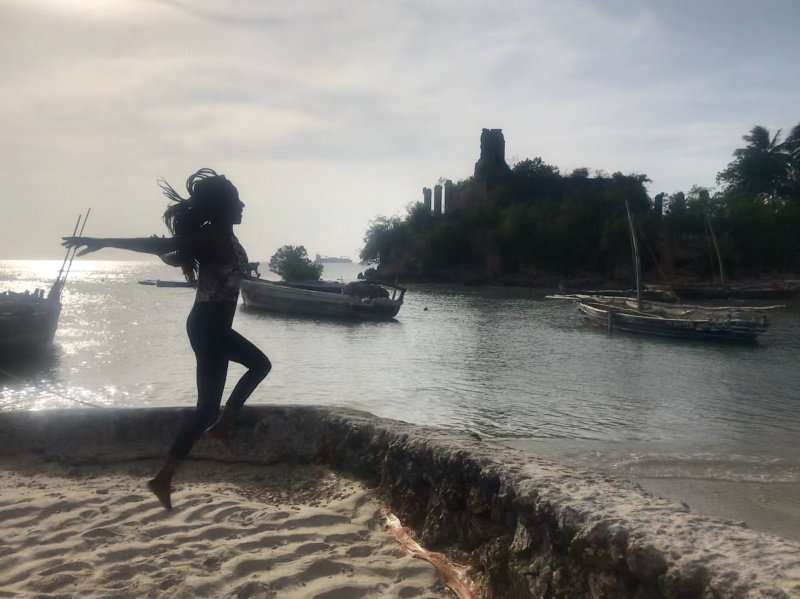 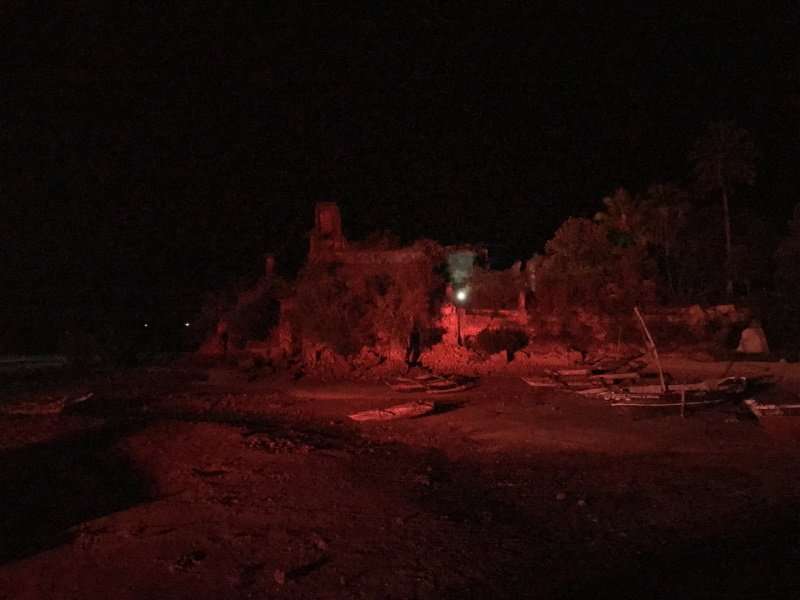 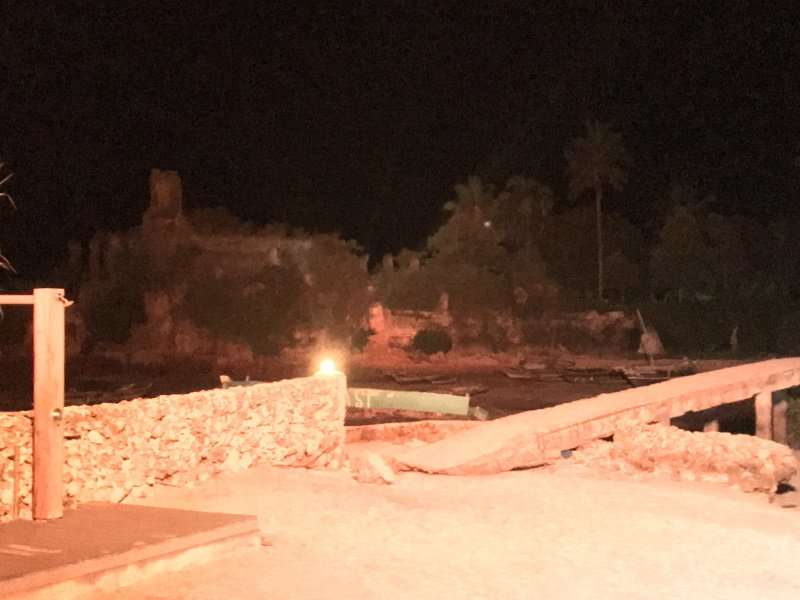 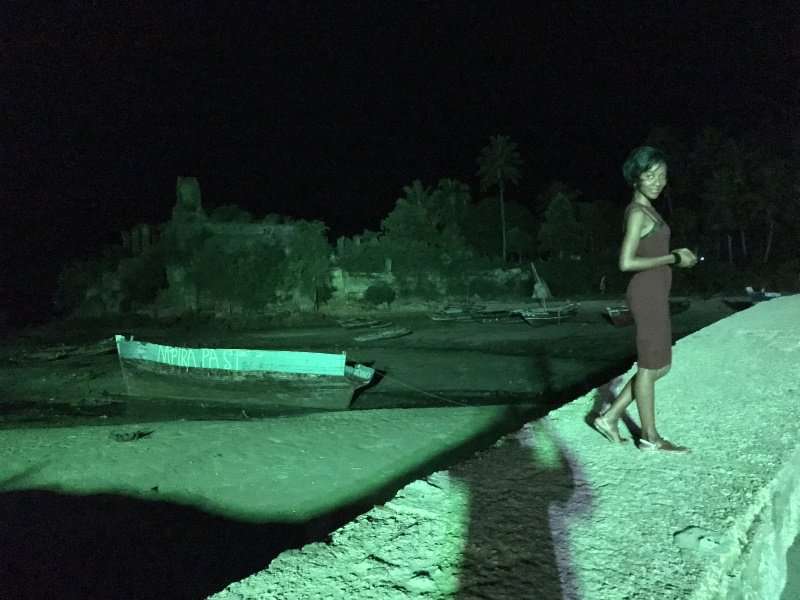 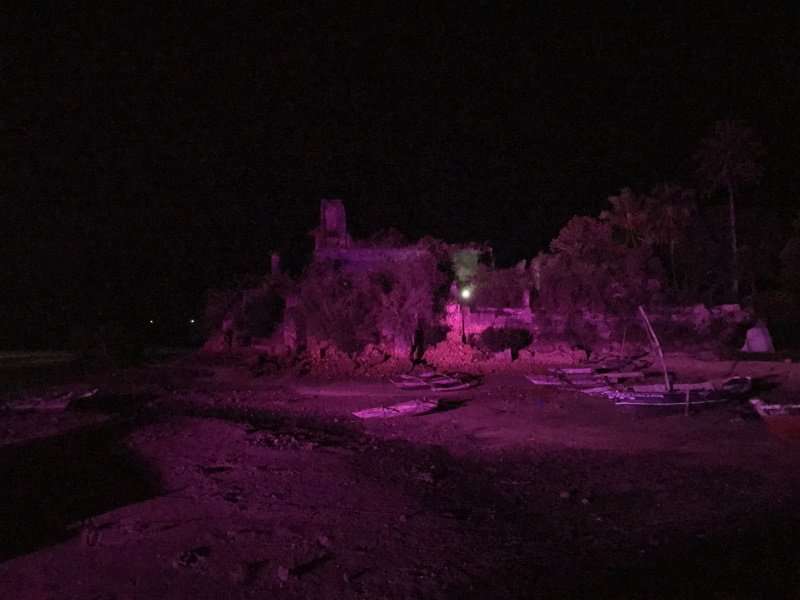 Bububu is very close to the Spice Farm Tour we talked about some time ago, so, if you want to put some more history in your spice excursion and you don’t feel to face it by yourself, you can ask to your guide to improve your excursion.