After the big islands of Unguja and Pemba, another most know island of the Zanzibar Archipelago is Prison Island.

Changuu is the name, after the swahili name of the fish which is common in the waters around it, of Prison Island, that it is also shown as Kibandiko Island on some old maps. But this name is no longer used.

The island was inhabited untill 1860, when the first Sultan of Zanzibar Majid bin Said gave it to two zanzibar arabs who used it as a prison for rebellious slaves prior to shipping them abroad or sell them at the slave market in Stone Town.

Zanzibar became a british protectorate following 1890 Heligoland Zanzibar treat with government, this resulted in the appointment of british first minister Lord William Mattew in October 1891 when Lord Mattew purchased changu from it is arabs owner on behalf the Zanzibar government.

In 1893 with the intention of building a prison upon it, the prison was to have housed violent and recidivist criminals from the part of Africa mainland which was under the jurisdiction of Zanzibar.

Despite of prison buildings being completed in 1894 and the island became known commonly as the Prison Island the authorities who concerned by risk of disease epidemics affecting Stone Town, then East Africans main port. 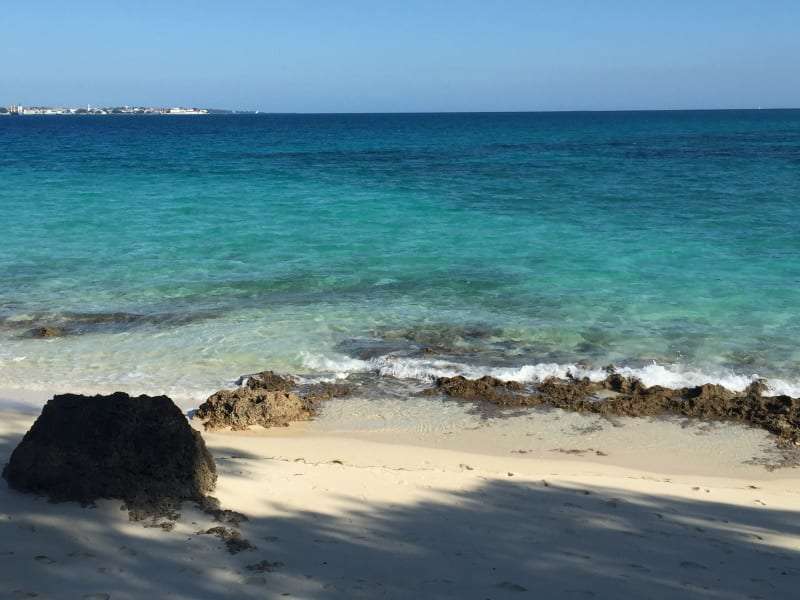 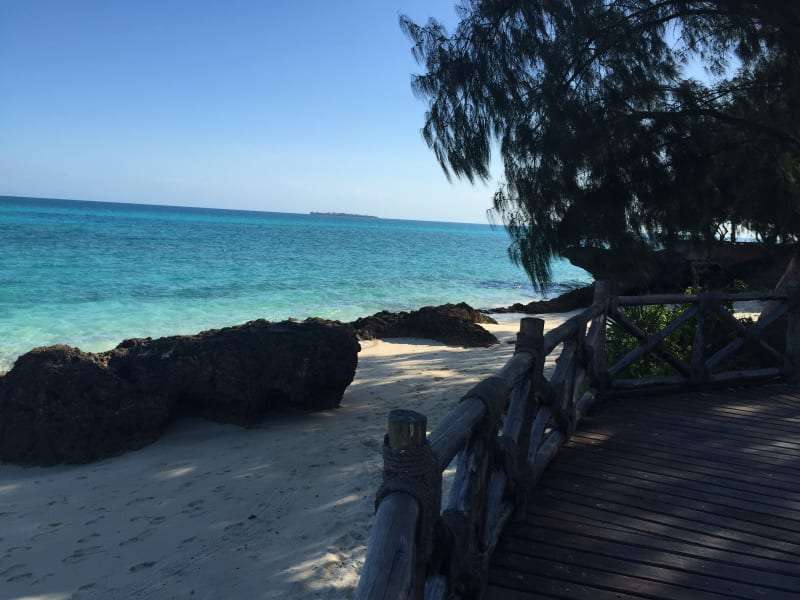 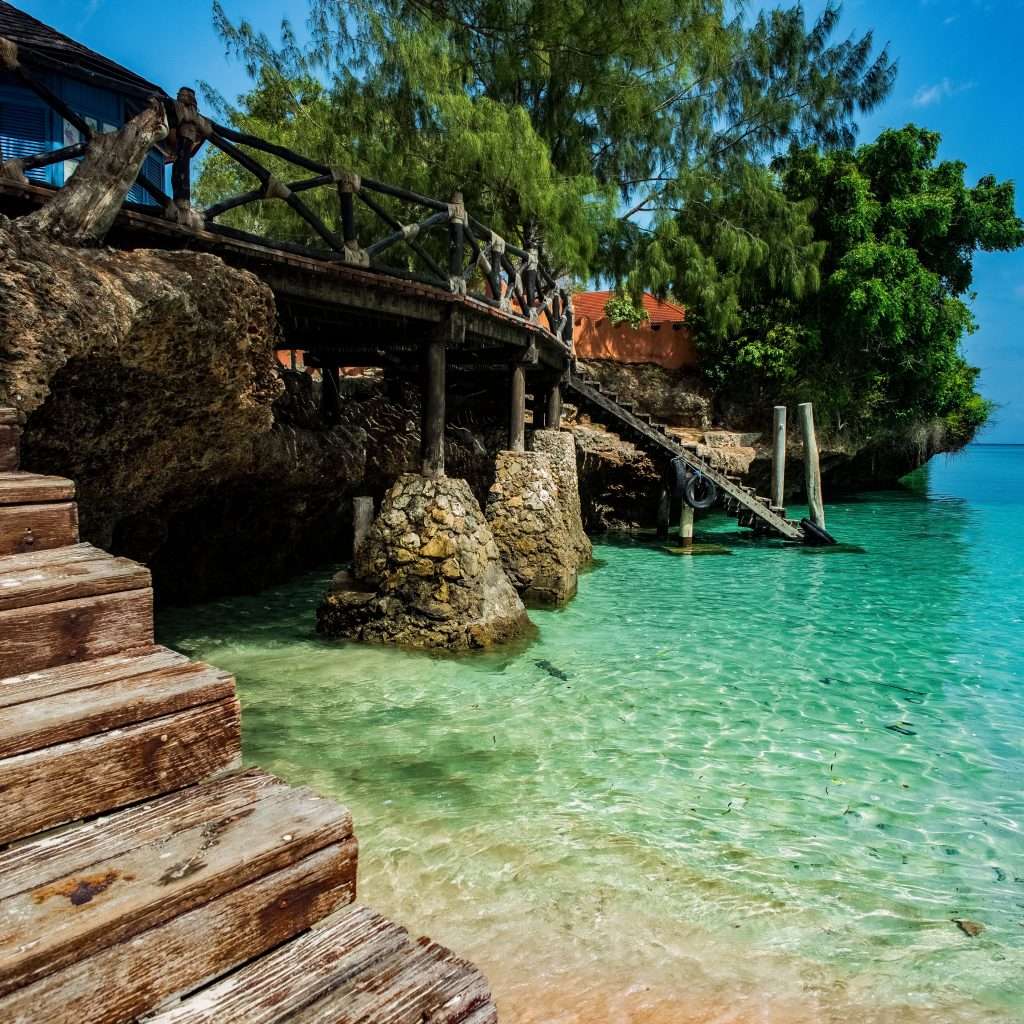 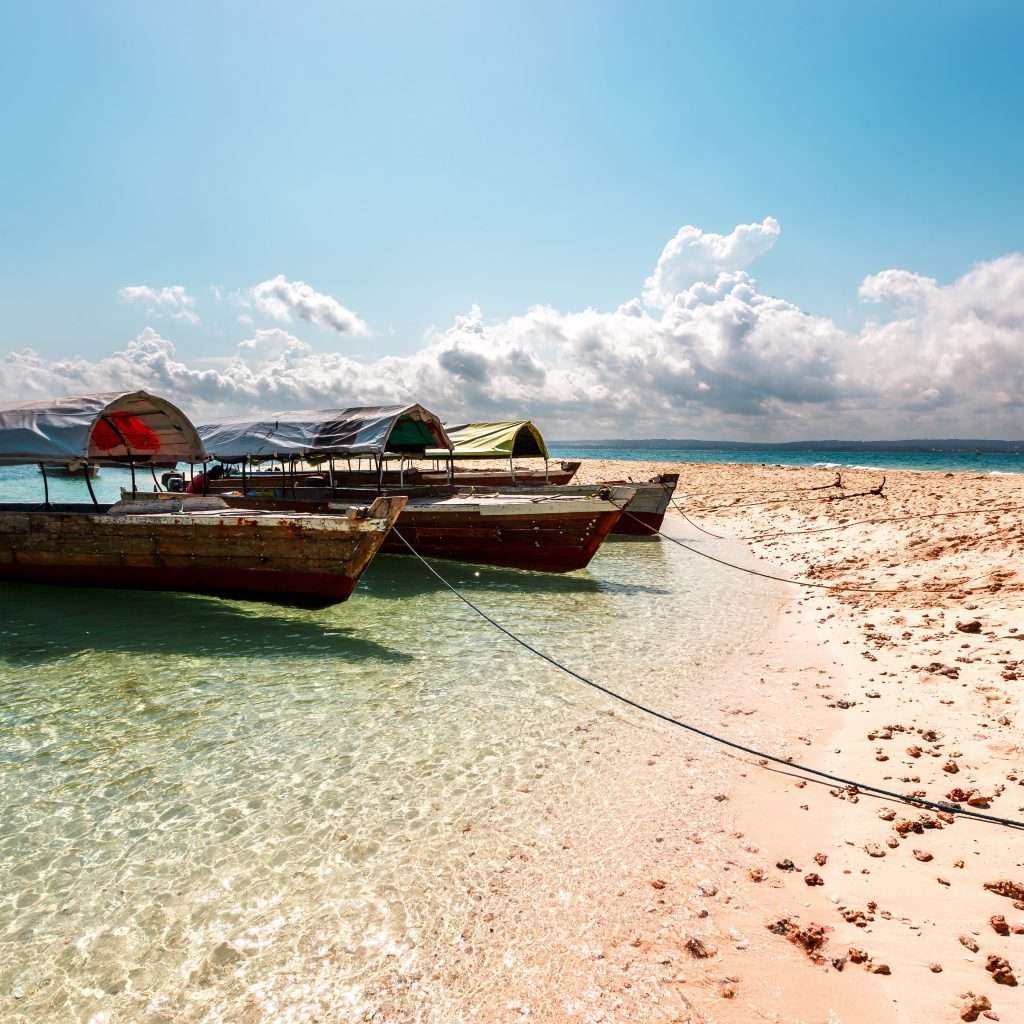 Actually just the ruins of the old square where the slaves where counted remains, while this island was literally converted is a conservative kingdom for Aldabra giant tortoise. 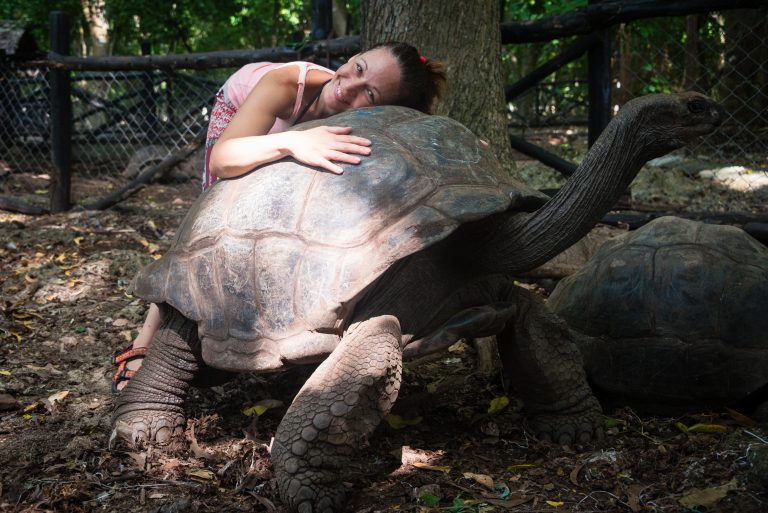 In 1919 the British governor of Seychelles sent a gift of four Aldabra giant tortoises to Prison Island from the island of Aldabra.

These tortoises bred quickly and they reached the number of 200. Unfortunately local people began to steal the tortoises for sale in the world as pets or for food and their numbers dropped rapidly to just seven in 1996.

Other 80 animals were taken to the island in 1996 to increase the numbers but 40 of them vanished. The Zanzibar government, with assistance from the World Animal Protection began a project to protect the animals and numbers had finally start to rise up again.

This specie is now considered vulnerable and has been placed on the IUCN Red List.

Still today more tortoises, mainly juveniles, continue to be brought to the island from other locations for conservation, ans there is also a dedicated foundation on the island . 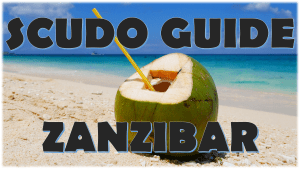 We already had the pleasure of Khamis during the excursion of Mangapwani Caves and also for this excursion he confirmed to be a great guide.