If you have already read about adventures in Zambia in Victoria Falls and in Mosi-oa-Tunya national park tracking the white rhinos, you can’t absolutely miss the prequel with our expedition on Tazara Railway.

On this tale we’re going to tell you about our trip to reach Zambia from Dar es Salaam by train.

The idea to connect Central and Southern African States with the eastern coast through a rail link started as far back as 1947. Both Tanganyika (now Tanzania) and Northern Rhodesia (now Zambia) had for a long time wished to agriculturally develop their vast areas in the South West (of Tanganyika) and North East (of Northern Rhodesia), respectively.

On 5th September 1967, an Agreement for the construction of TAZARA was concluded in Beijing, China, between the three Governments of China, Tanzania and Zambia. The initial idea was for the railway line to start from Kidatu in Tanzania to Kampoyo in Zambia.

The Tanzania-Zambia Railway Authority was established in March 1968 and the survey and design work commenced in October 1968 and finished in May 1970. The surveys by the Chinese produced favourable recommendations, which completely disregarded all conclusions of earlier surveys. By now it had been decided that the line would start from Dar es Salaam and end at Kapiri Mposhi.

Construction of the line started in October 1970. The then Presidents Dr. Kenneth Kaunda of Zambia and late Mwalimu Julius Nyerere of Tanzania officially inaugurated the commencement at Dar es Salaam in Tanzania and Kapiri Mposhi in Zambia, respectively.

As everything began, we also started expedition from Dar es Salaam Station.

Tazara railway is long 1.360km and is composed by 320 bridges, 22 tunnels and 2,225 culverts. From Dar es Salaam to Kapiri Mposhi it takes 3 days with the Express train and 4 days with the regional one that stop in every station on the line.

There are only 2 train leaving Dar at week. The same from Kapiri Mposhi. Be careful not to miss your train (as we were close to do on our way back XD ).

An expedition on Tazara railway is a wonderful adventure. It brings you inside the Heart of Africa, an endless land that flows before you and fascinates you. Relax and watch the Soviet-style stations run through the African wilderness, meeting fellow travelers and savouring a fresh serengeti in the lounge wagon. 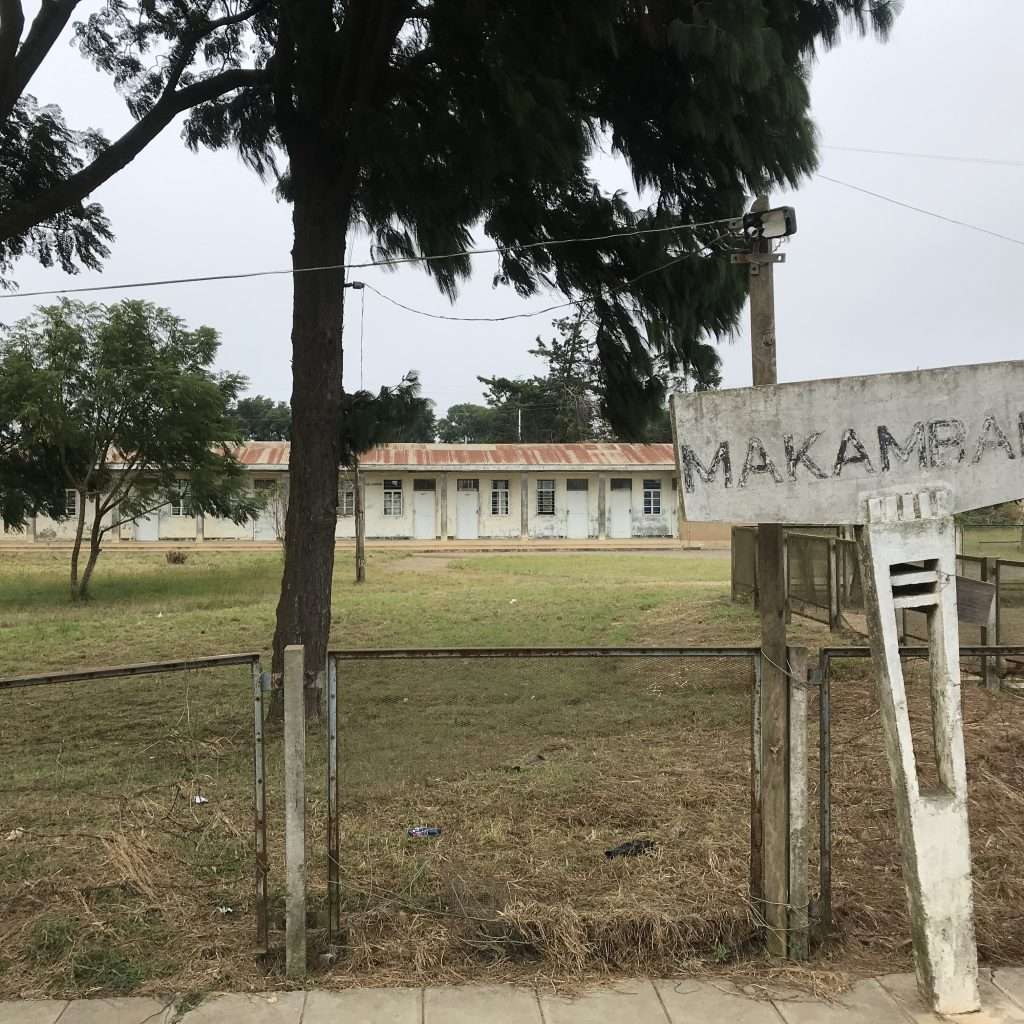 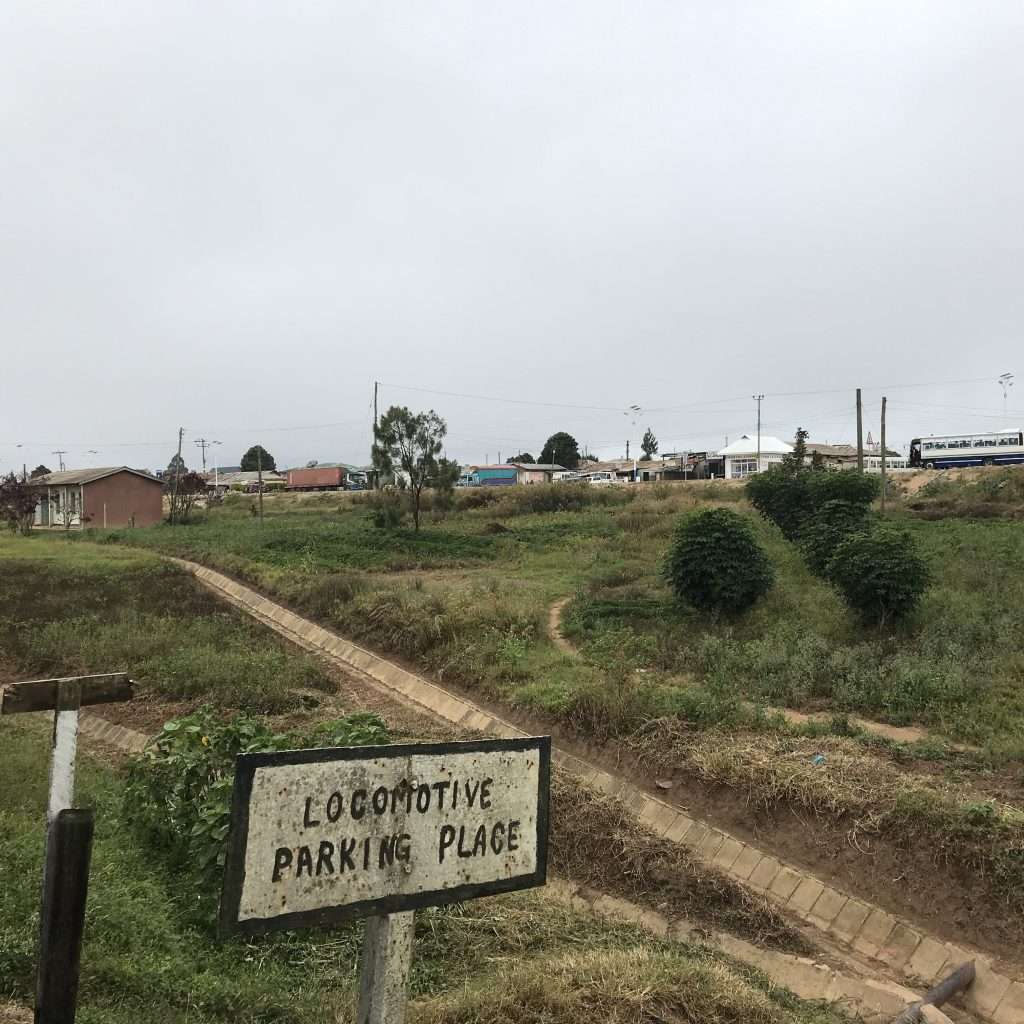 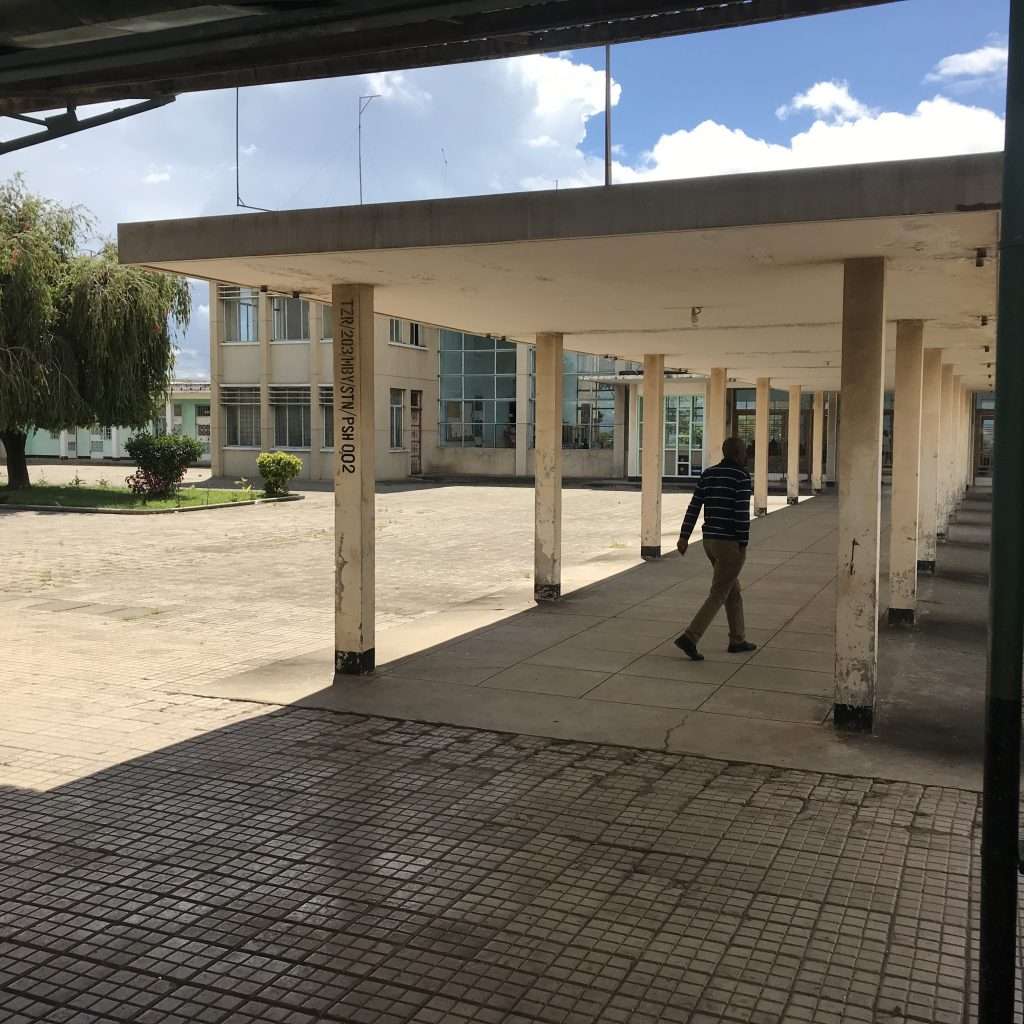 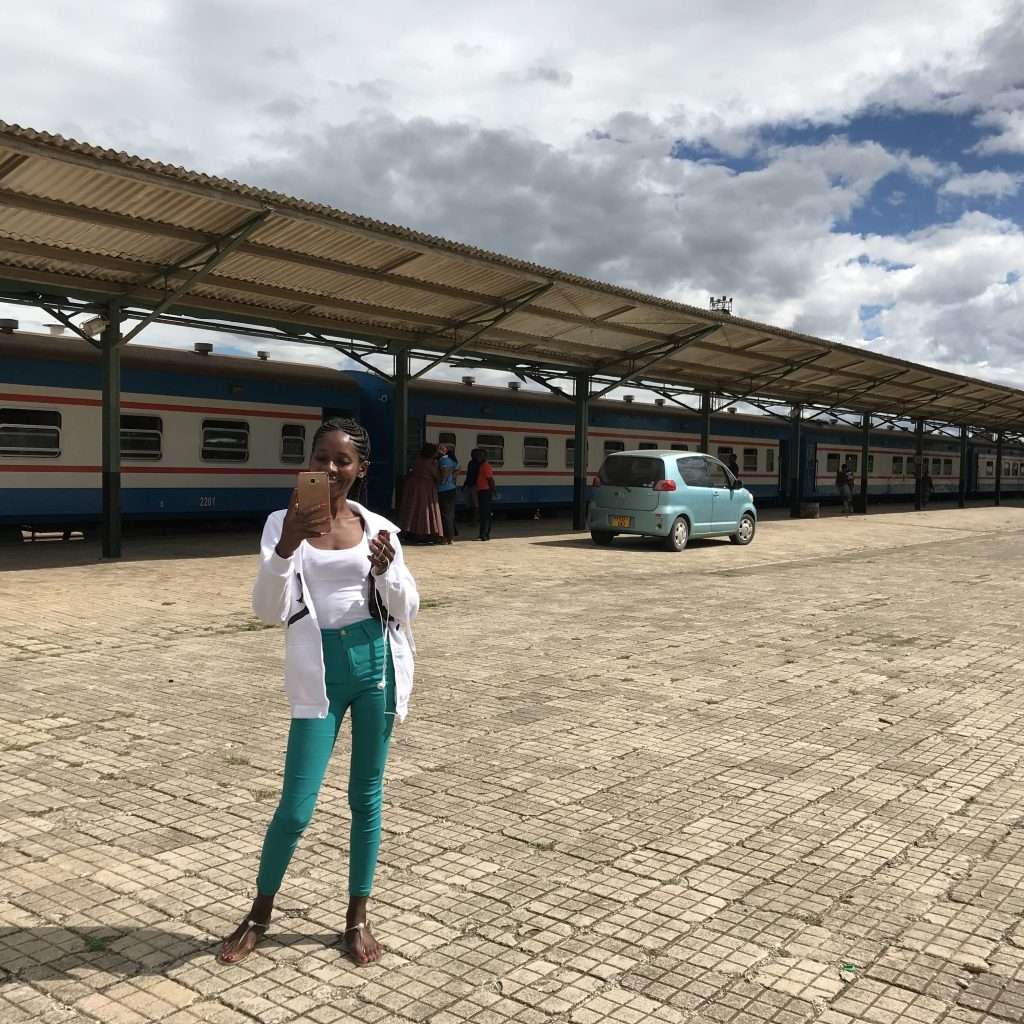 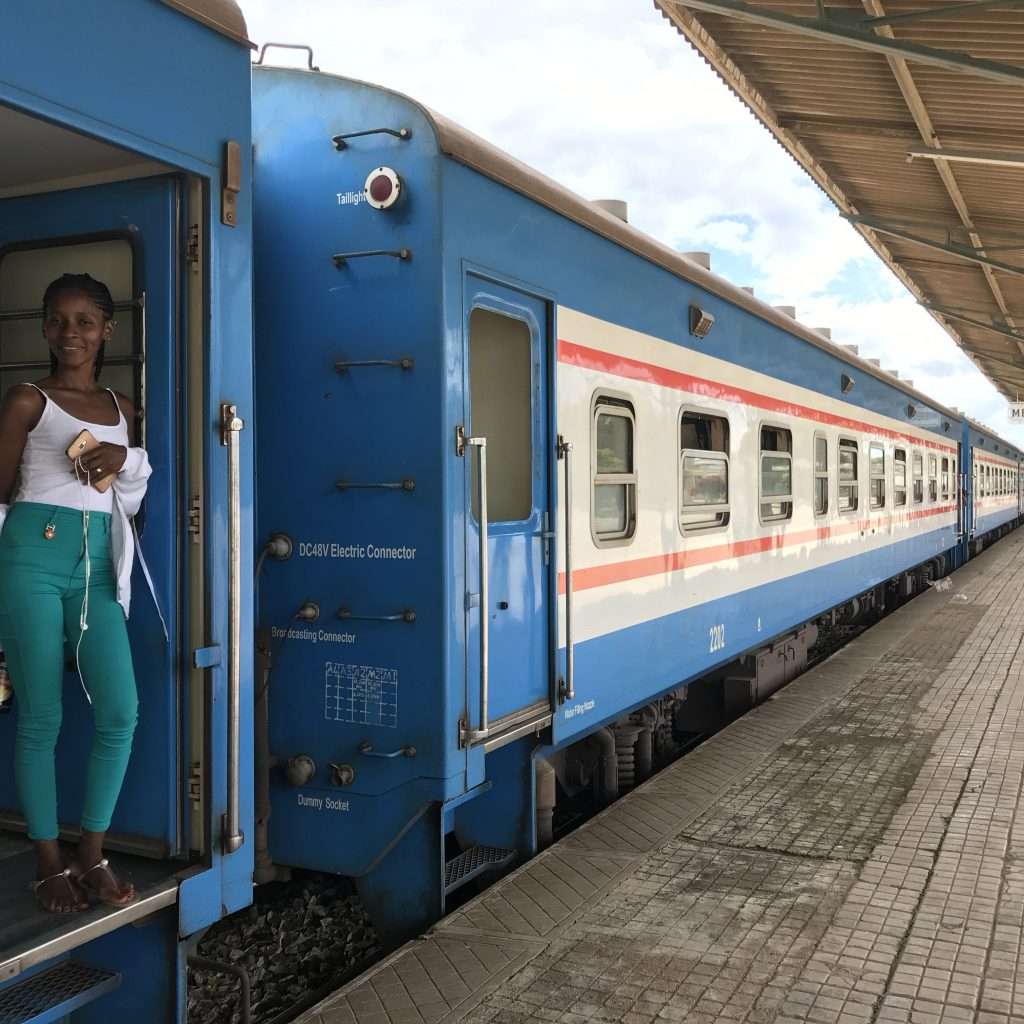 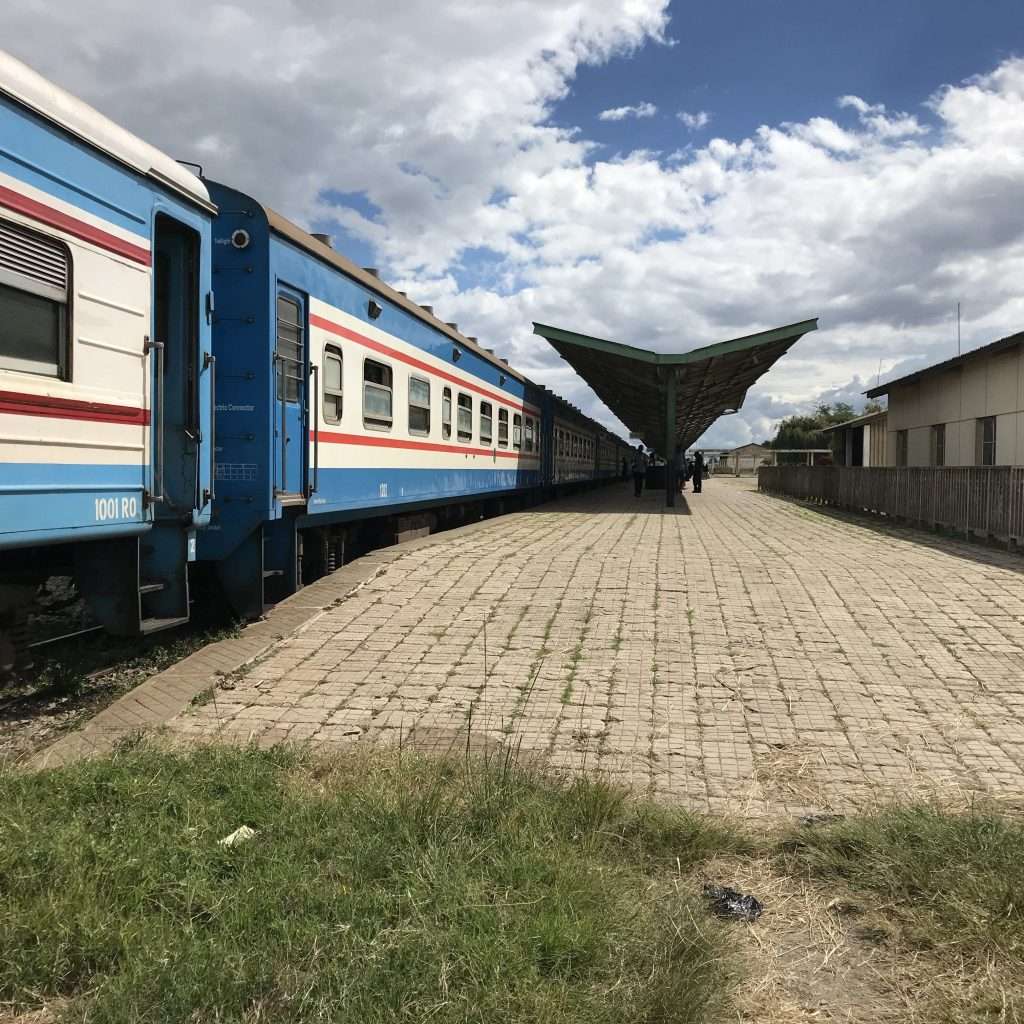 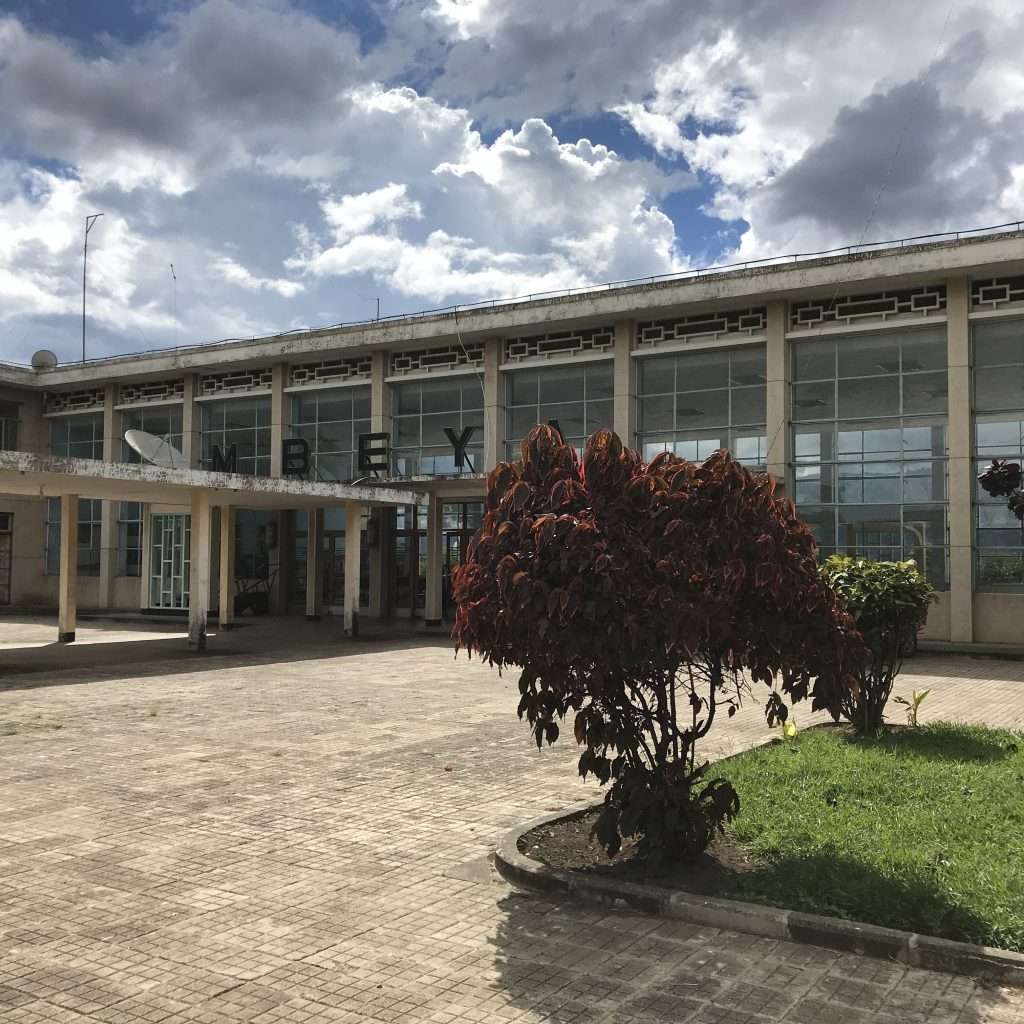 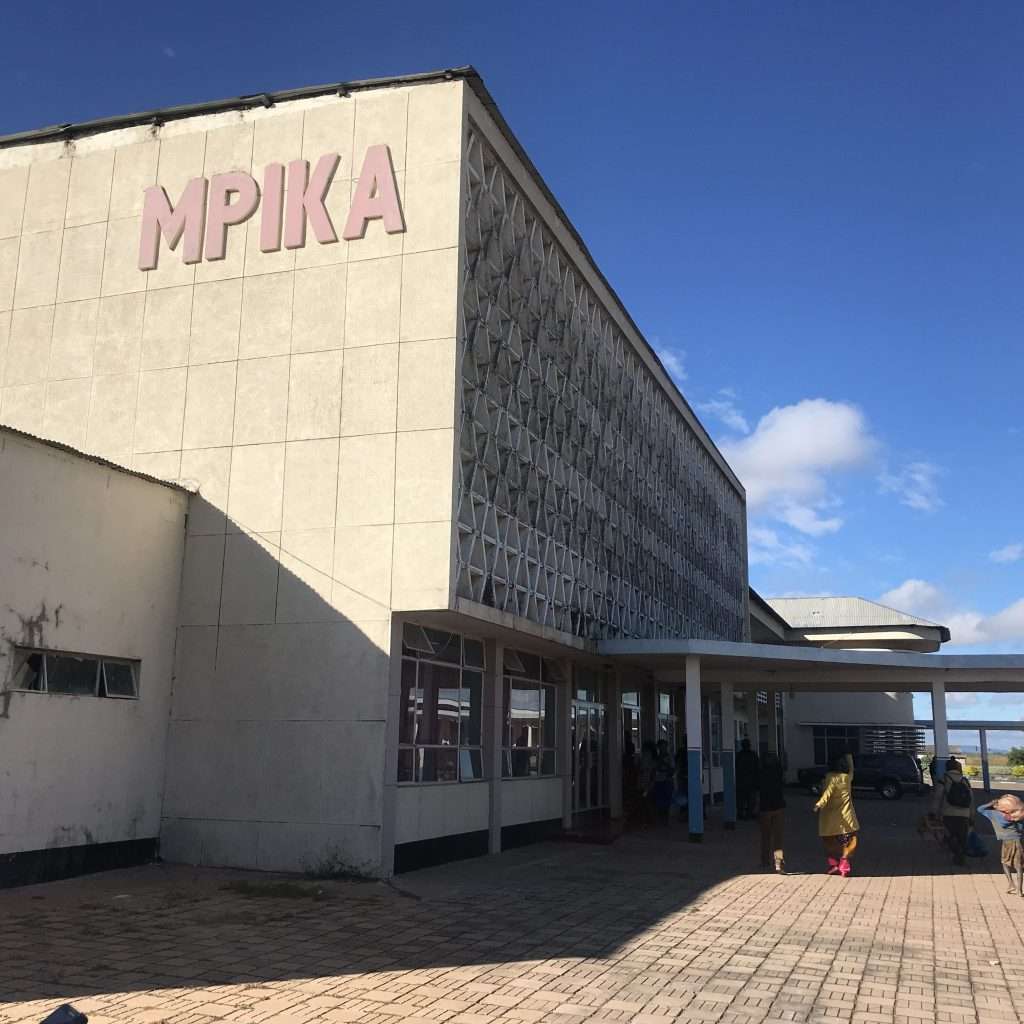 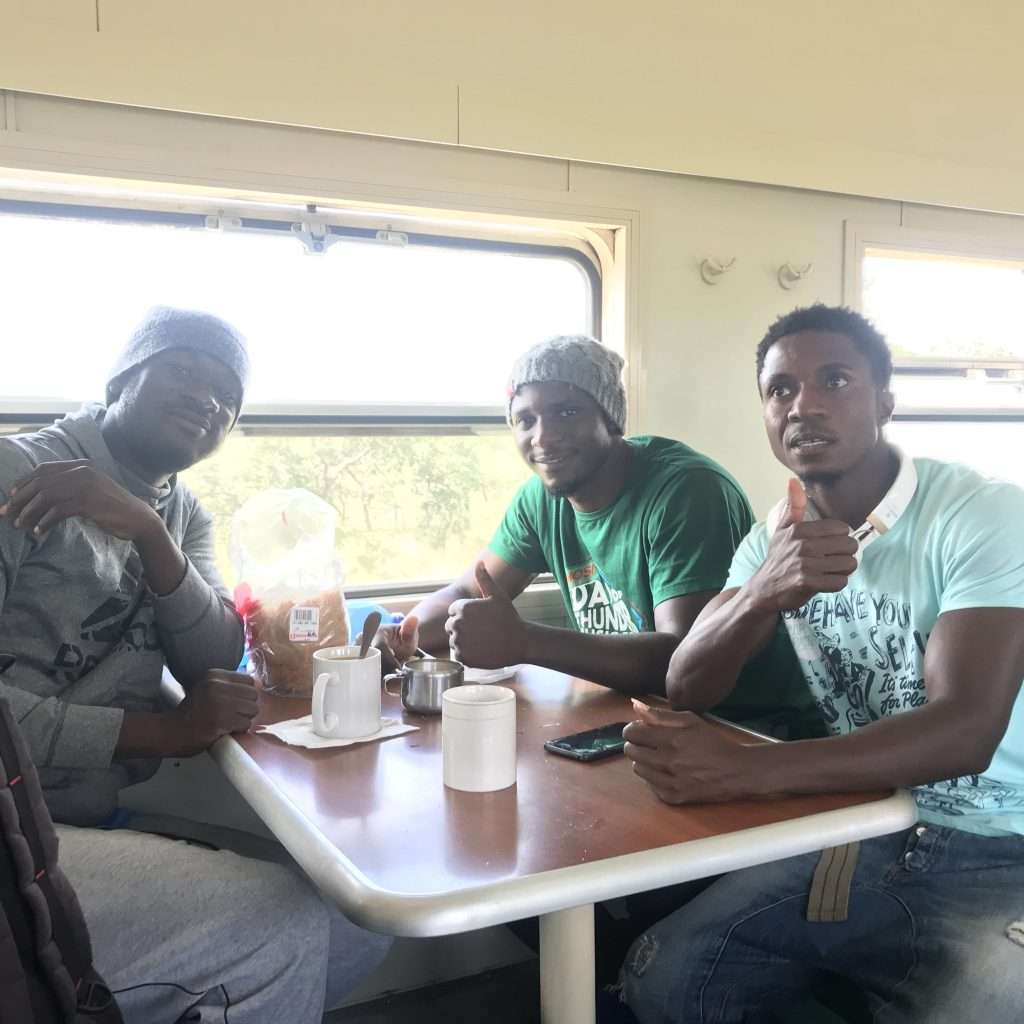 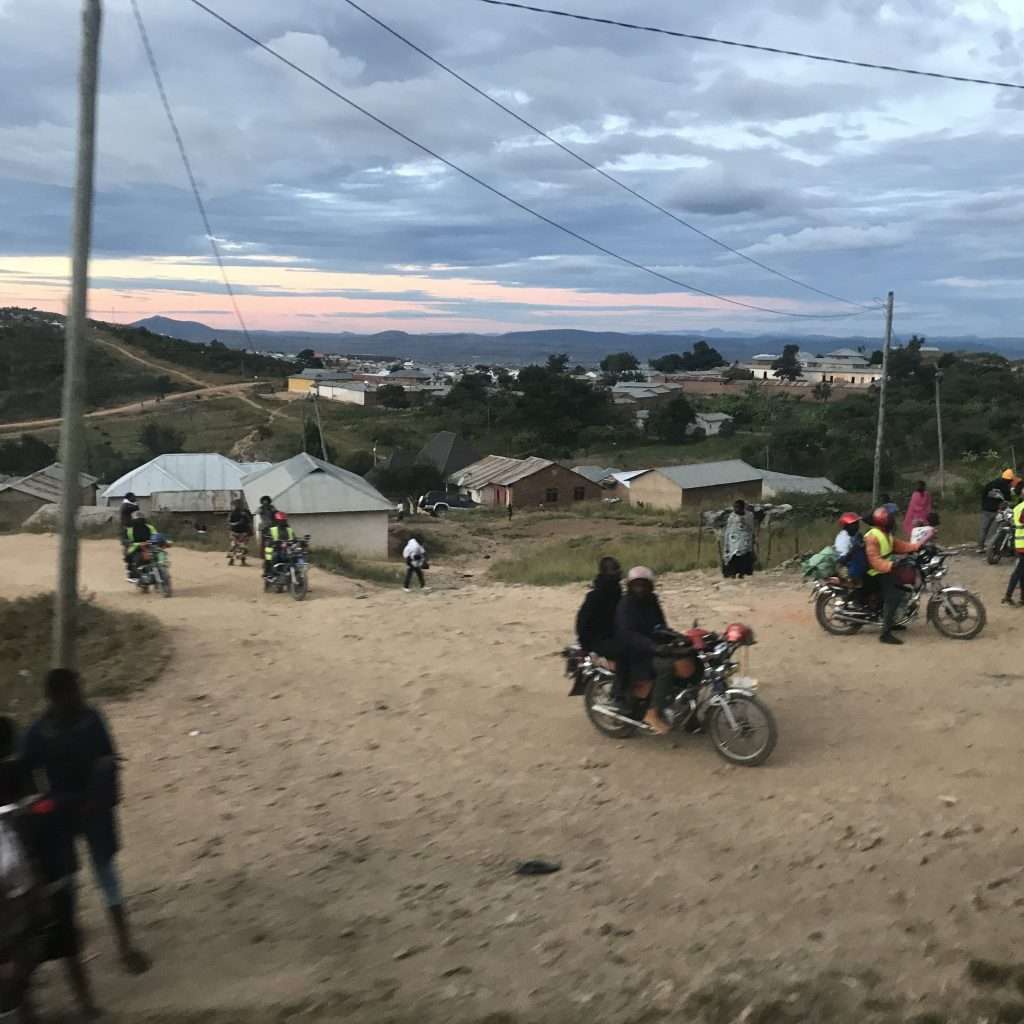 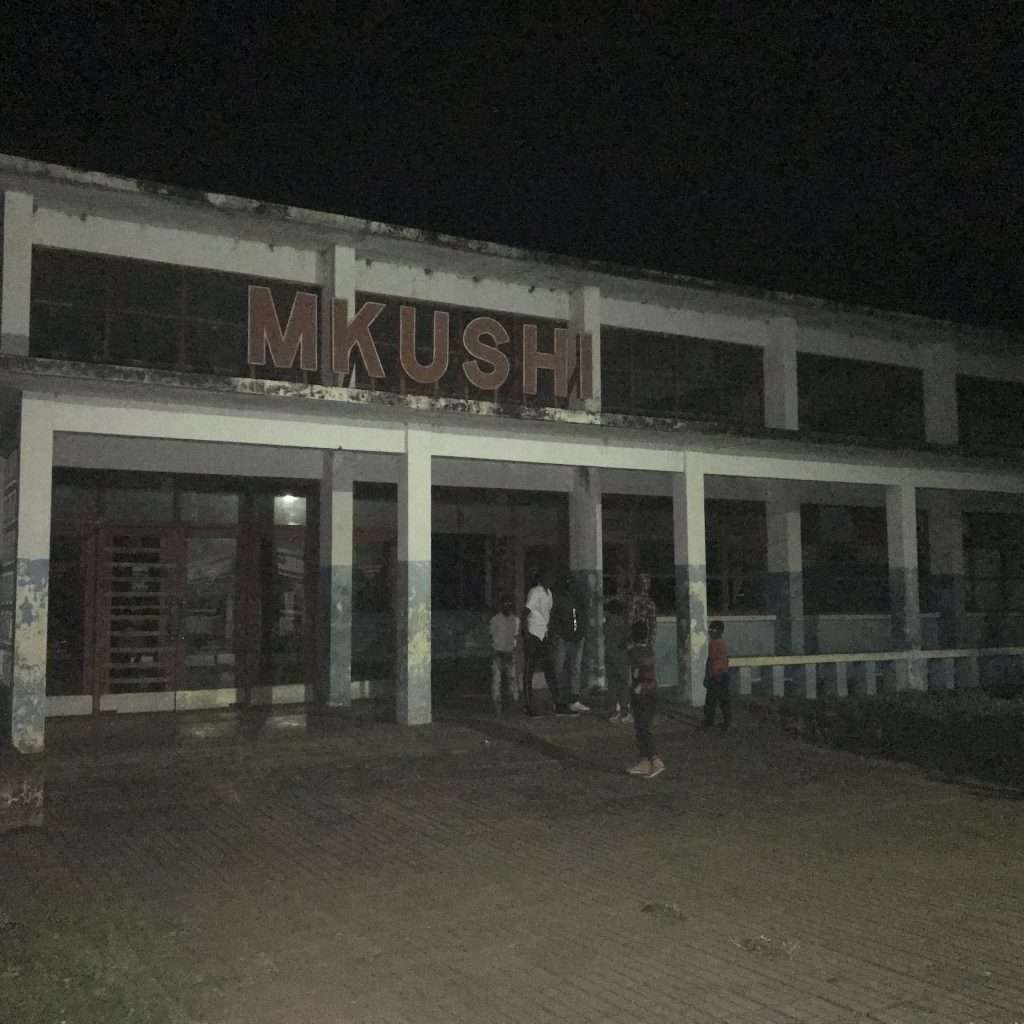 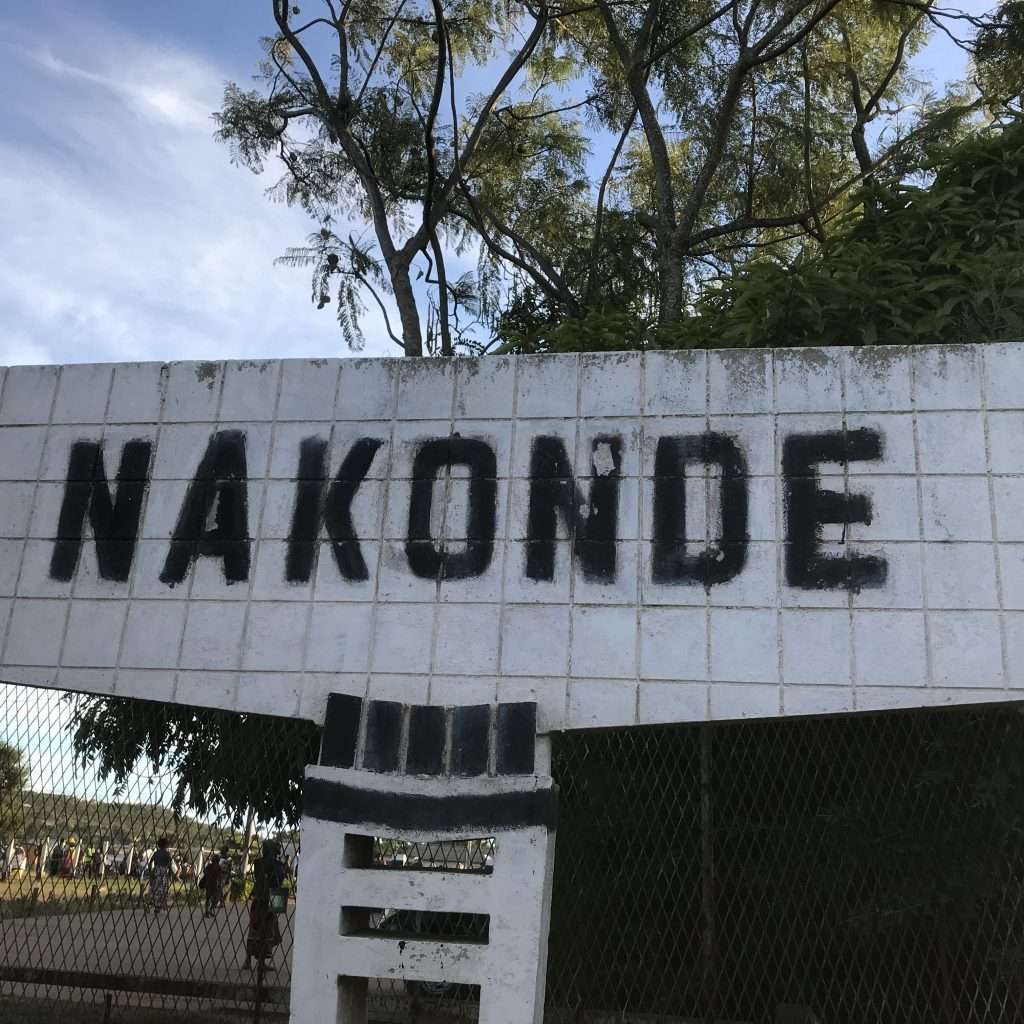 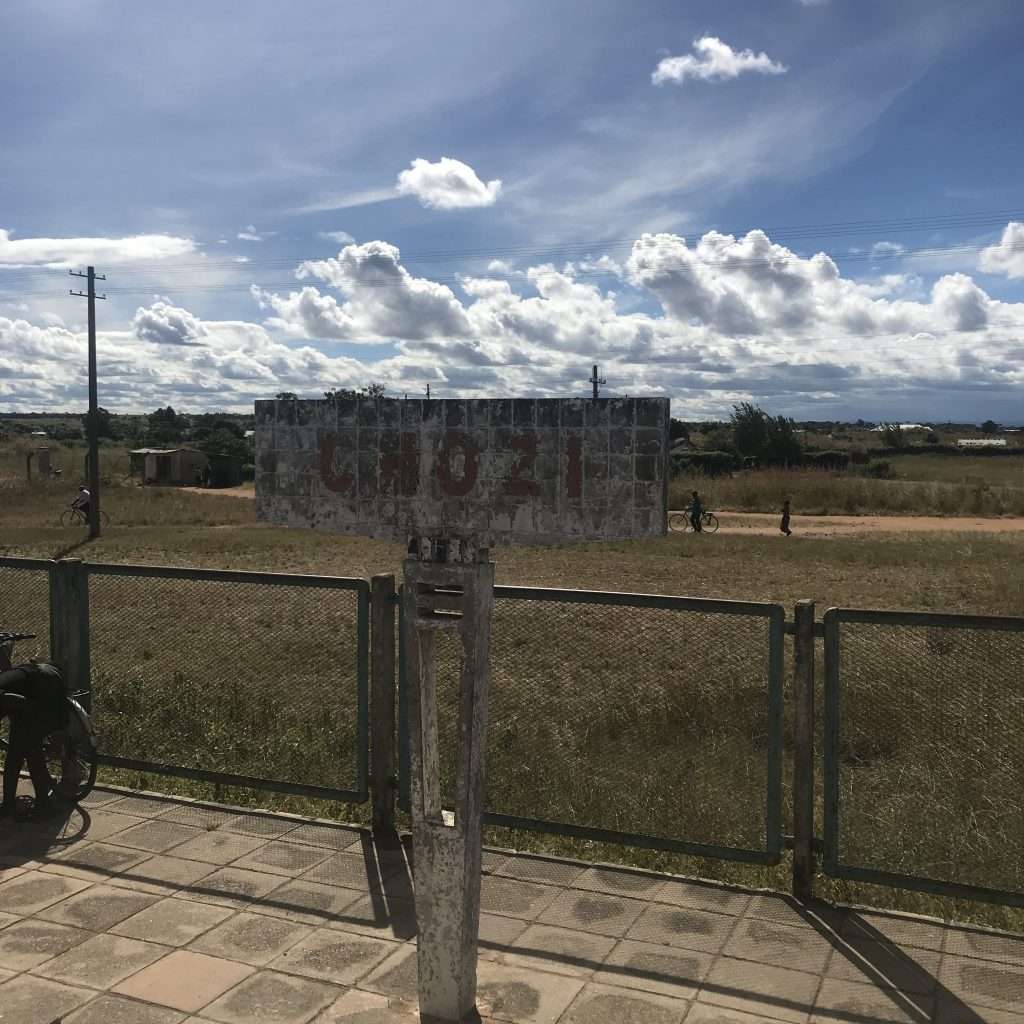 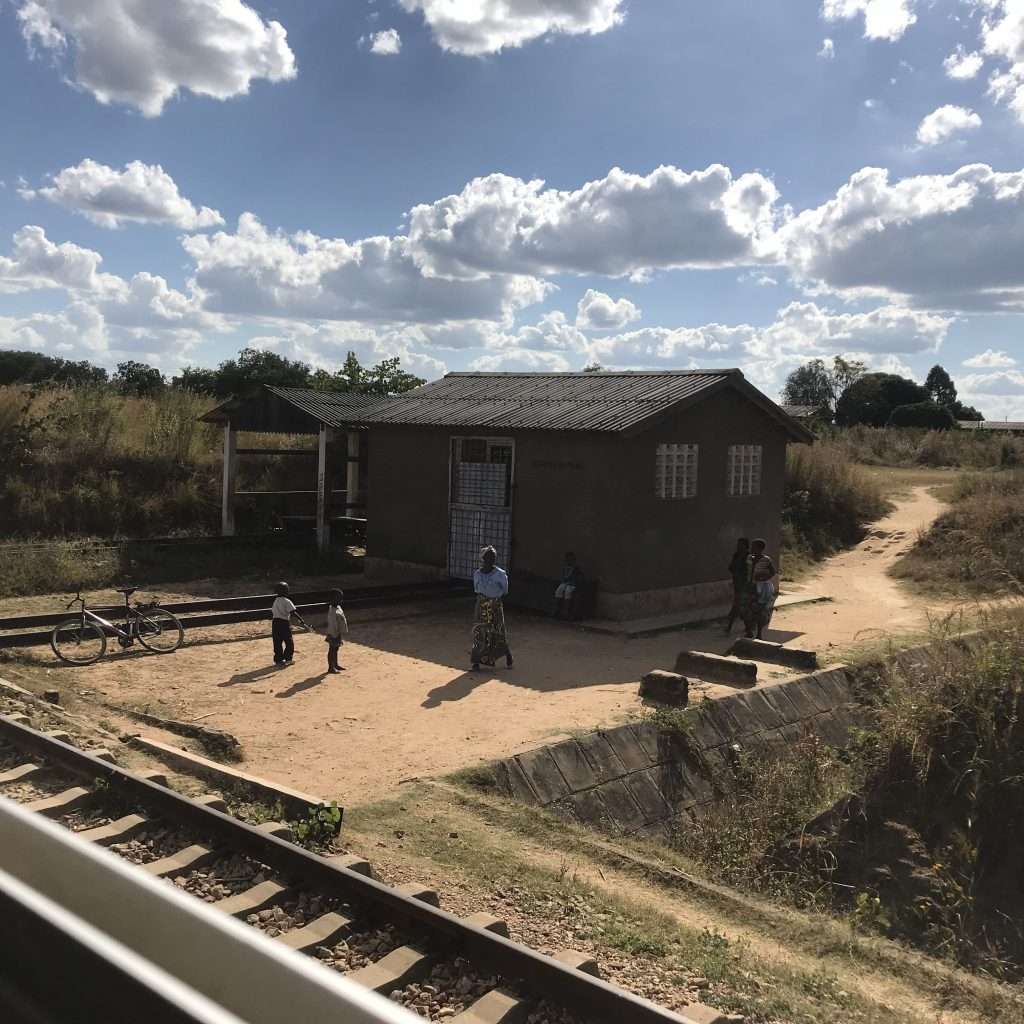 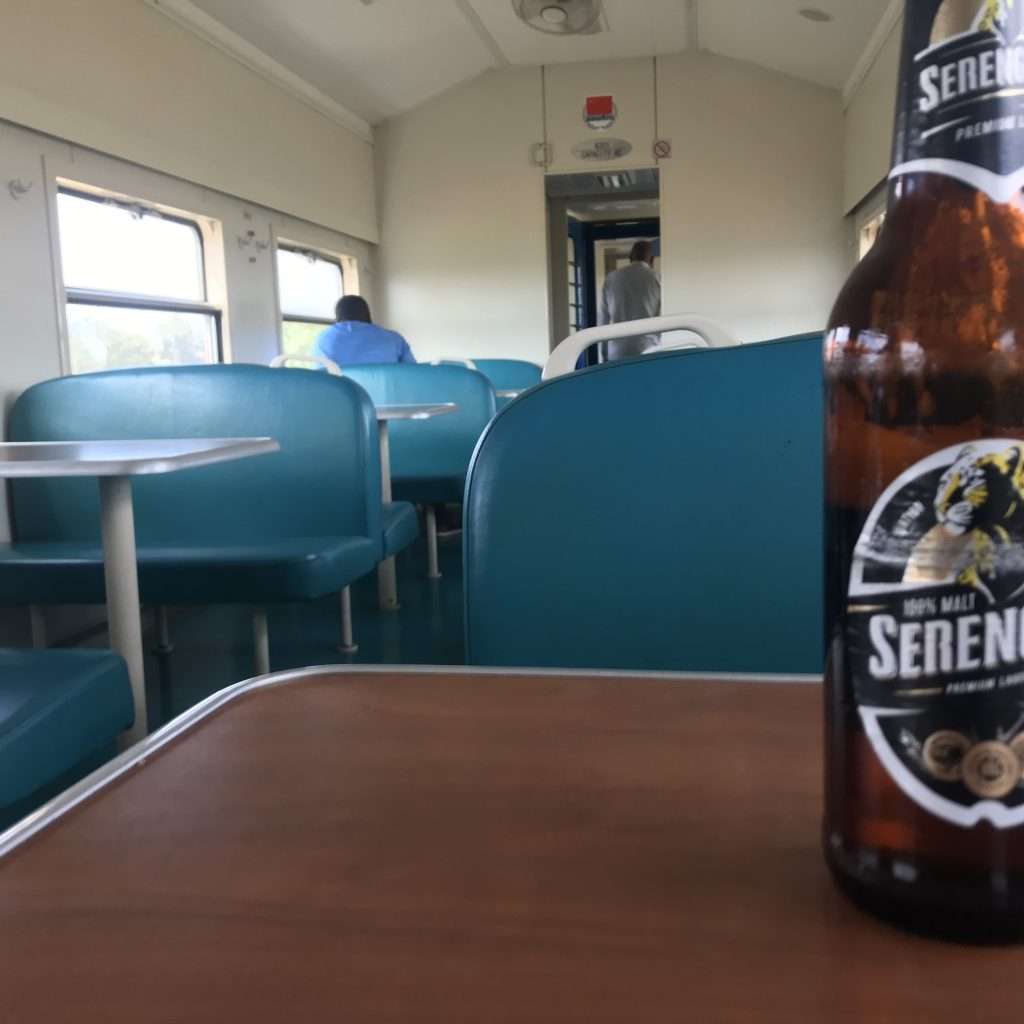