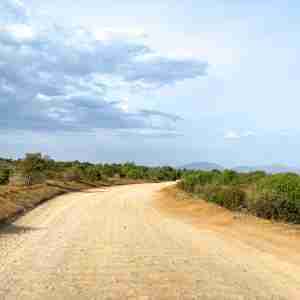 Mikumi National Park is in the northern border of Africa’s biggest game reserve – the Selous – and is transected by the surfaced road between Dar es Salaam and Iringa. It is thus the most accessible part of a 75,000 square kilometer (47,000 square mile) tract of wilderness that stretches east almost as far as the Indian Ocean.

The open horizons and abundant wildlife of the Mkata Floodplain, the popular centerpiece of Mikumi, draw frequent comparisons to the more famous Serengeti Plains.

If you plan a safari in Mikumi National Park, you can’t miss Udzungwa Mountains.

Geographically Udzungwa rise into two region: the West side is in Iringa region and the East side in Morogoro region.

In IRINGA side are sub savanna so there is a good possibility to spot different species of animals like buffalo, elephants, greater kudu, lesser kudu, sable antelope, impala, duiker, lion, leopard, hyena, warthog, Hippo and crocodile.

But in Morogoro side there is tropical rain forest. The common fauna is composed by monkeys, birds, snakes, while the environment is composed by waterfalls and high plants.

So, because of the rain forest, there is a good possibility to spot different species of primates that are the major attraction of the Park.

But only two of them are Endemic. 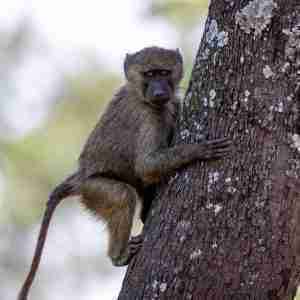 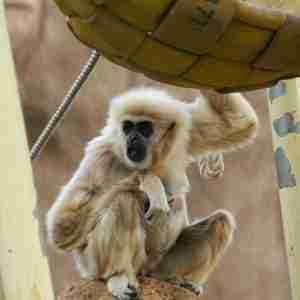 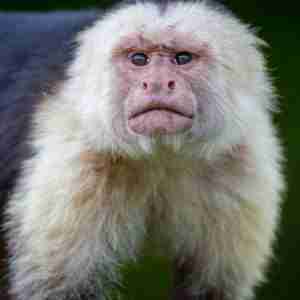 400 species of birds are present in Udzungwa mountain National Park, and make it the second biodiversity of birds in Africa after Ituli forest in Democratic Republic of Congo.

But of 400 only two of them are endemic:

There are also 2,500 species of plants and 160 species were used for local medicinal in previous time to treat different disease like malaria, stomachache, athima.

Butterflyes are also present with 250 species with three of them endemic.

Waterfalls and landscape will let you forget that you’re in Africa.

Sanje Waterfall is the biggest and highest waterfall with its 170m from the bottom to the top and it’s divided into three stages.

To reach it there are 2 circuits: one of 10km and one of 3 km. The short one takes almost 5 hours up and down but the nice view point at the top value the effort.

Sugar plantation, Sanje village is the beautiful view that this point offers you. And when you camp there, sunrise leave you without words. At the first stage and third stage there is also a nice place for swimming pool. 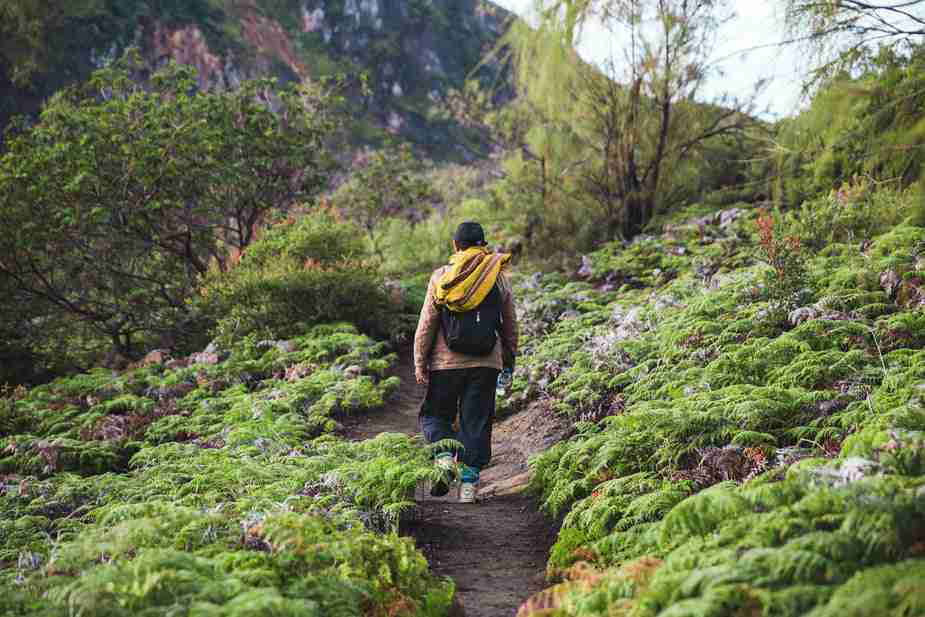 For our accommodation we choose Camp Bastian Mikumi. A beautiful tend camp setted in unique and natural surroundings.

The Camp is located in the buffer zone of Mikumi National Park about 10km from the main gate and A7 Dar es Salaam-Zambia/Malawi Highway.

Cottages has private veranda and is decorates with locally made furniture and fabrics to keep an authentic atmosphere in the rooms with a private bathroom attached.

We took the Ferry in Zanzibar to Dar es Salaam and found our driver and drive to Mikumi National Park where we had our first game drive. In the evening we moved for dinner and overnight at Camp Bastian.

The second day was a full day game drive in the park with dinner and overnight at Camp Bastian.

After breakfast the third day we departed to Udzungwa Mountain and start climbing the mountain.

We used the short track and around after 2 hours we were up. Our guide prepared the tend camp for dinner and overnight on the Mountain. A morning breakfast was already waiting for us at our wake up. We had it watching the sunrise, then we moved for a cold spring water swimming on Sanje mountain waterfalls. Then we began our climb down back to Camp Bastian.

The last day we had just time to say good bye to our guide and depart to Dar where we catched the Ferry back to Zanzibar. 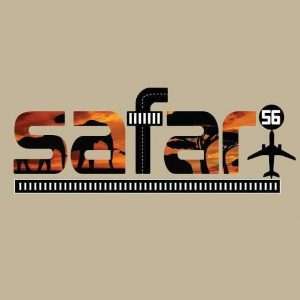 Safari 56 was our tour operator in this expedition.